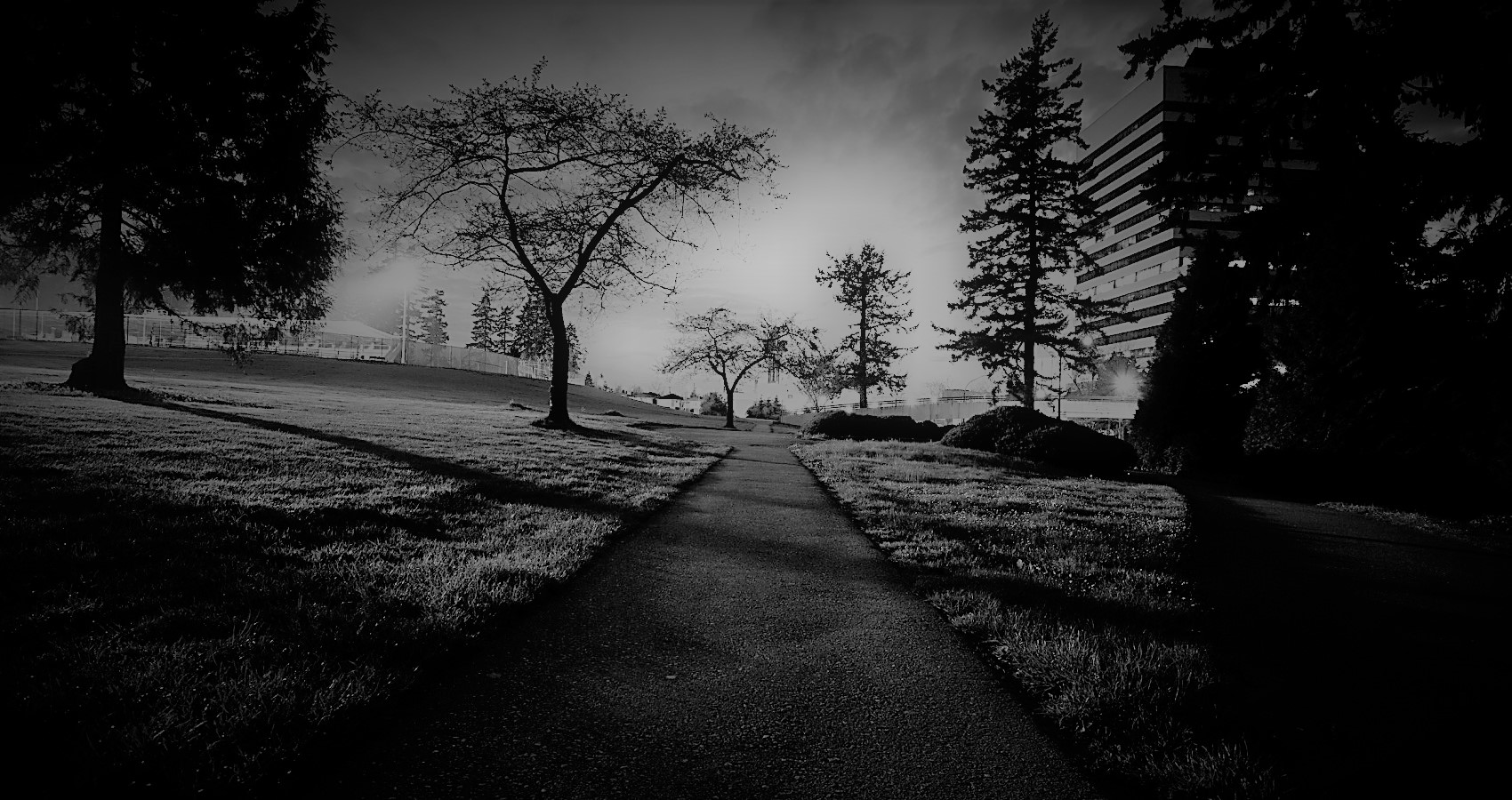 Some give too much importance to the destination. They say when we go on a tour, it is the destination that has importance. They don’t think about the path. They think it is something that can be taken for granted. If anyone considers the destination over the path, I would say that he is not a good traveler.

Will anyone take a road full of pits for a tour? Will it make it a tour? Now, will the people consider the path’s importance?

By saying this I’m not establishing myself as a pessimist. I am just being truthful.

Now, knowing our destination is one, how do we differentiate ourselves from other men and animals?

Yes, it’s the path. It’s the path we chose to take, whether the good one or the bad. When I say of paths, some of you will surely be reminded of shortcuts. With that, remember this too – You will never know where they will lead you. If you are actually on a road and took a shortcut but ended up in a different place with an empty tank, you still can walk. But, in real life, if you waisted your years on wrong ways i.e. shortcuts, you can never ever compensate them. There will be no redemption for those years.

So, better don’t get tempted by those in your life and stay on the straight roads. Lastly, don’t forget to enjoy the path. Because there is nothing in the destination. Life’s like you’re traveling in an endless desert. The desert won’t end but you will and you won’t see anything other than sand at the end either.

So, why we have to see the same sand in the oasis too?

Enjoy the greenery of the oasis on your way, because at last, it is the only thing that matters – The Path.