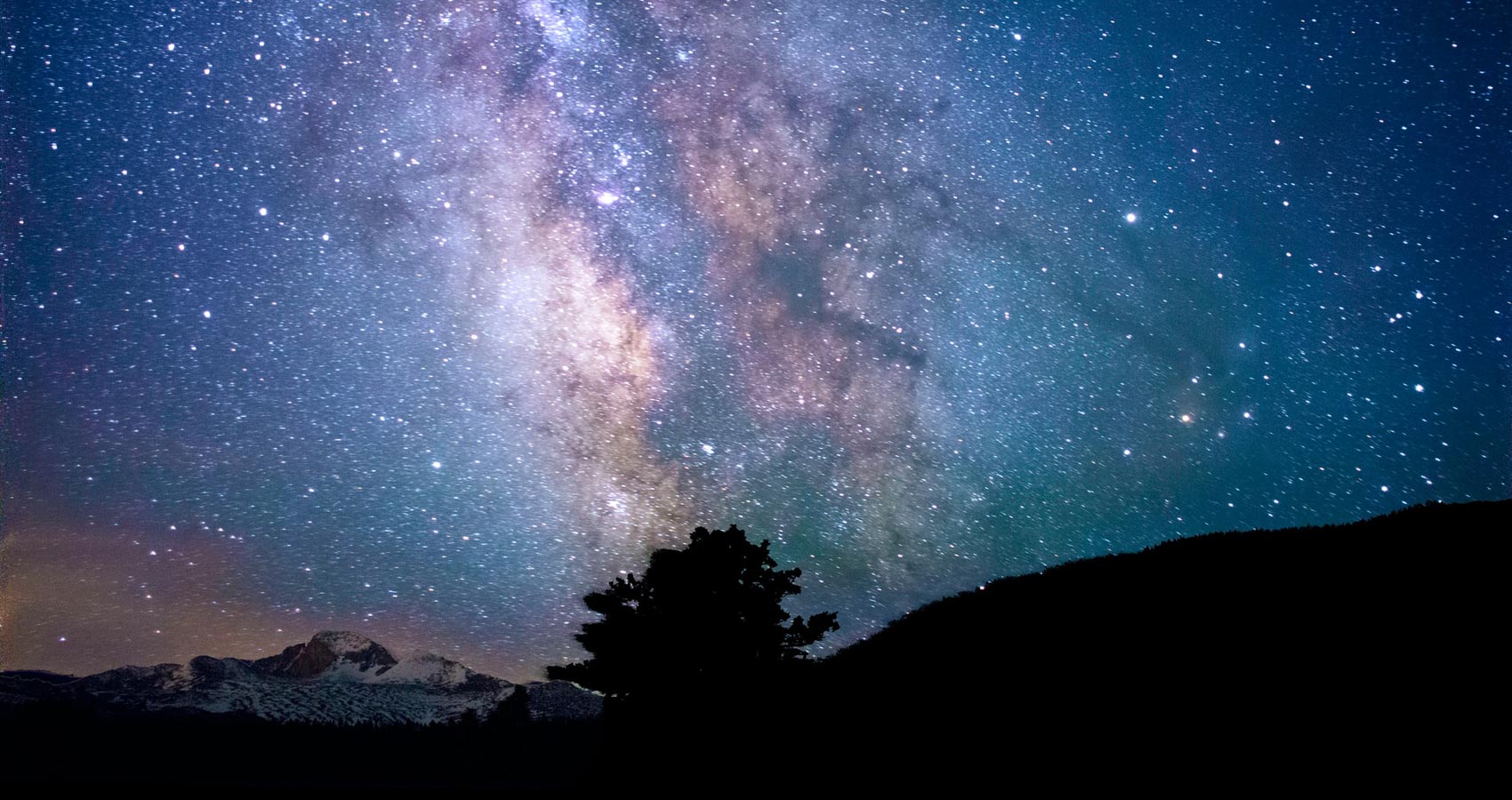 It happened that the Moon sent out an invitation.
In attendance would be every constellation.
As the date approached, there was much anticipation.
Jupiter was curious; as his excitement grew, he asked Earth.
“Tell me, tell me what it is that you’ve heard.”
Earth insisted that Jupiter ask Saturn or Neptune; perhaps they would know.
The only thing sure was that the Moon would put on quite a show.

As they talked amongst each other, Jupiter said he had to run.
Mercury informed Mars that Venus would be accompanied by the Sun.
With a sigh and a nostalgic look, Uranus-
Who had a fondness for Venus, knew she would look luminous
When the evening came, the night was dressed in the darkest of blues.
The clouds painted the sky pink in every hue.
The stars were all dressed in their most expensive shine.
The Moon told them she wanted them to look divine.

The constellations were welcomed one by one.
Among them were Ara, Cassiopeia, Orion, Indus, and Horologium
The music was an angelic choir sent from up above.
Throughout the night, the Moon glowed as if she was in love.
From afar, she saw Vega ask Capella for a dance.
It seemed Rigel intended to swoon Denab with his romance.
Betelgeuse arrived dressed in orange, almost red.
“Oh! how gorgeous, I’m in love,” Luna said

Everyone gasped as Sirius made his grand entrance.
All the stars sighed and stared as if they’d fallen into a trance.
It wasn’t until Castor cleared his throat and spoke.
Like magic, the stars from their trance awoke.
On the other side of the milky way, there was a sense of wonder.
Europa by the arm arrived with Jupiter.
Her glow oh, what a sight to behold
She walked with such elegance, beauty beyond any treasures untold.

Whispers swept the universe; someone was causing a commotion.
The air was filled with tension, with so much emotion.
It was Pluto who brought Charon along.
He explained to her in an icy tone how he felt like he didn’t belong.
Through the universe, a serenade could be heard.
“This is it; this is your chance!” the Sun told Earth.
Earth approached the Moon before he lost this chance.
As he bowed and took her hand, he asked his lover for a dance.

The secret was out for one and all to know.
The Moon was so happy she began to glow.
As I look up at the universe, I am filled with fascination.
If you listen quietly at night, you can still hear the celebration.