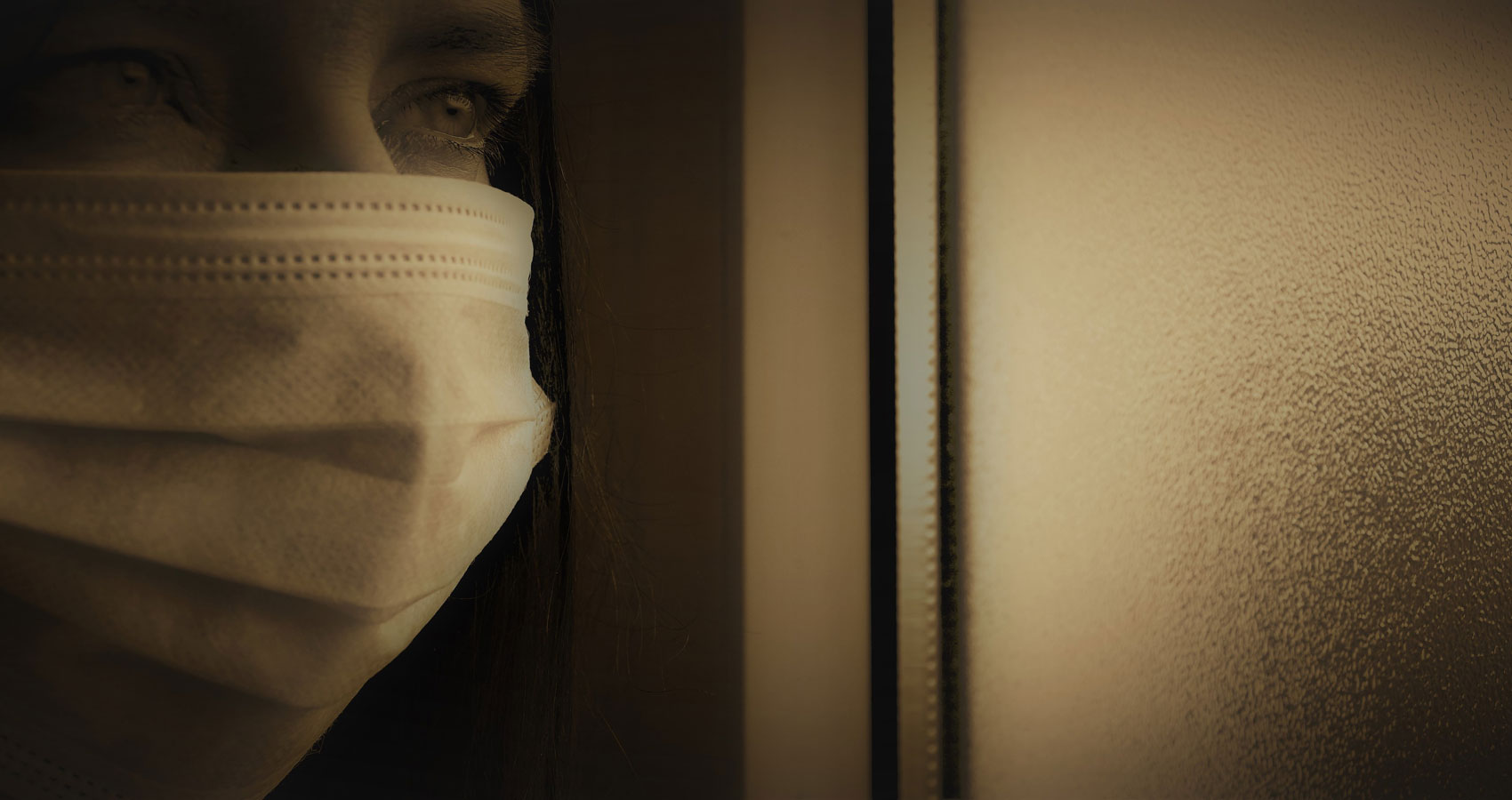 Contagion is a despot poet. It
releases fatal verses from its throne.
Its alabaster palm will lean to sow
what words will wind within their binding strictures

each arriving low, in permanent cursive,
at the many nadirs of pages — each
to immutable conclusion,
to shared, indelible metaphor:

dirges upon April mornings
eulogies at afternoon
rimes to loss at rayless night, as stars,
so slowly overflying a singing, dim landscape of endowed poetry,