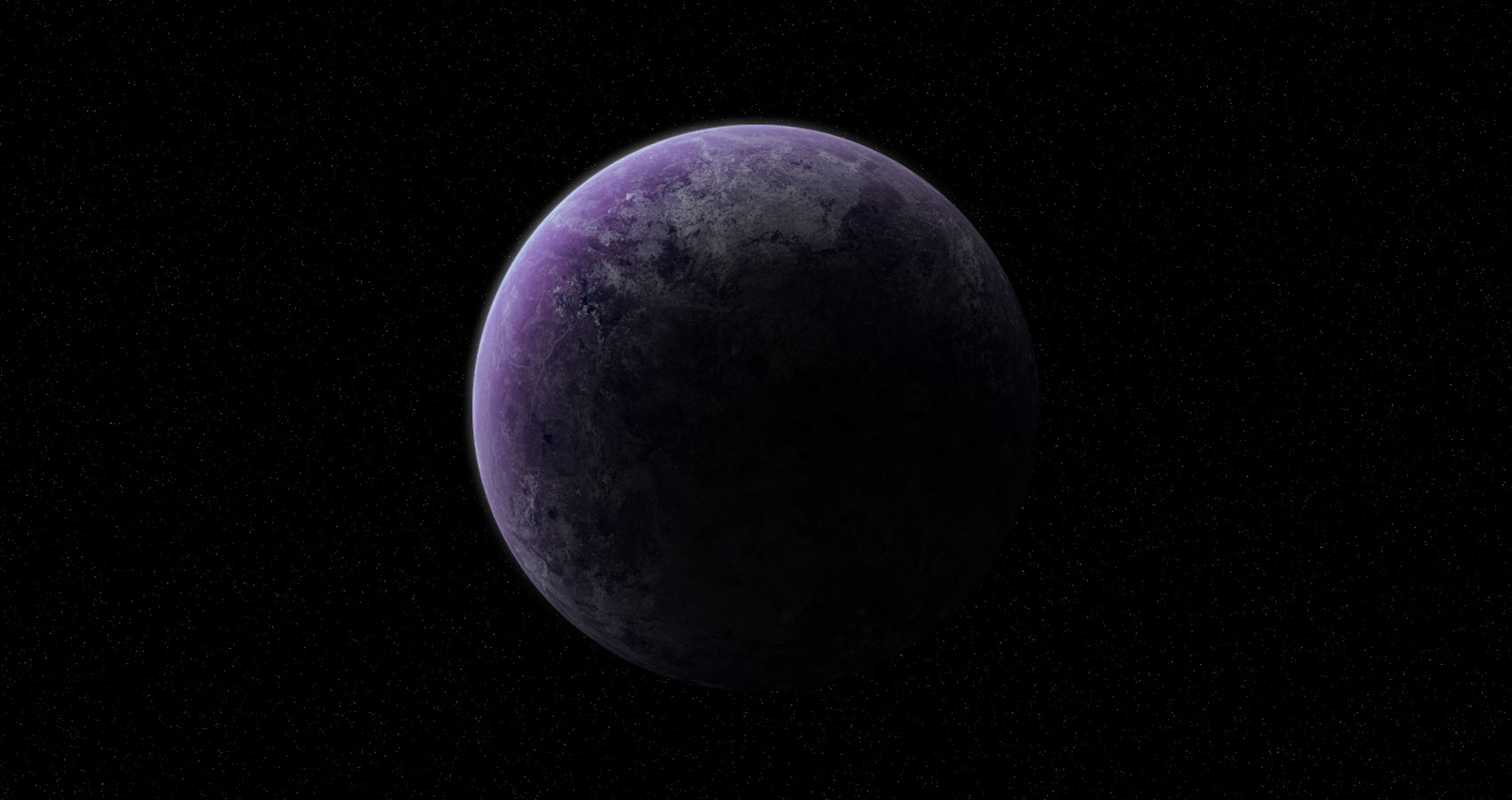 Over a thousand shades
of purple.
Without a definition.
Without definition.
Occurring between
the reds and the blues.
Where violets
mean nothing.

But everything here
is infrared.
A fractured existence.
The center of an iris.
The embodiment of
compassion.
I’ll speak to you
in magentas
while we skip
moon stones
across this lake
overflowing
with anti-freeze.
Opals frozen,
their rainbows broken,
flashing against
a ruptured,
Tennessee Williams sky.

Secrets lie
in lonely tiger’s eyes,
and I’m a girl
peeled-off enamel
of a fake pearl
you will ask me
not to wear.
Let us just be there.
Fade and fall
backward in faith.
Caught by the
fuchsia waters
where we lose
all confused,
emerge
all contused.
But we’ve been
bruised and broken
forever.
The swirl
of the paintbrush
will always be here,
as will we,
swirled in this world,
Together.

Fitting for My Funeral