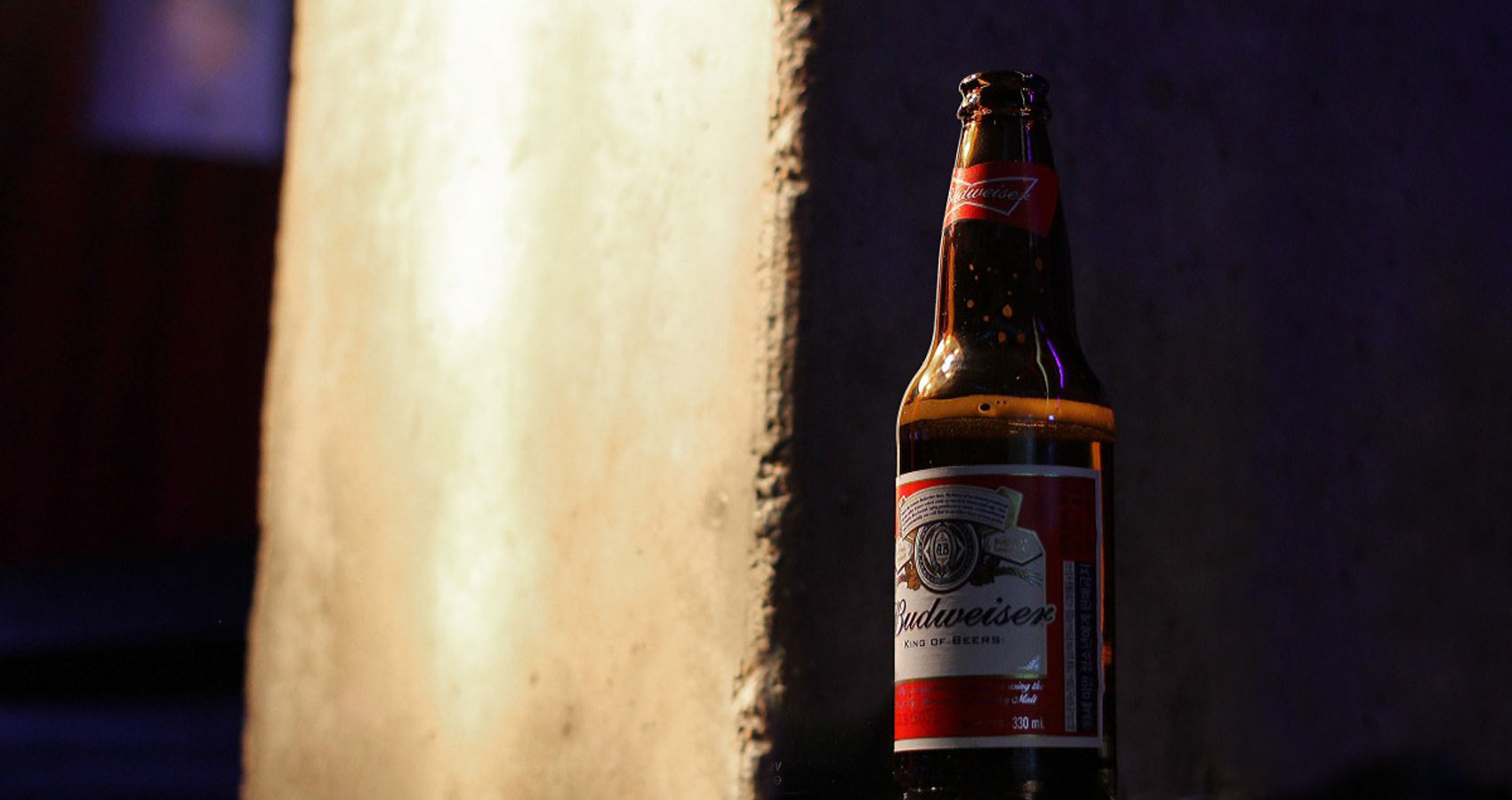 He’s sitting by the window when Cassie arrives. Early forties she thinks; drinking Budweiser from the bottle. His strawberry blonde hair is cut in a neat, modern style. A hint of well-groomed designer stubble plays around his chin and firm biceps fill the sleeves of his pastel-coloured checked shirt. He’s wearing citrus-based cologne.
It seems that his friends are on holiday – somewhere Instagrammable with tropical hardwood loungers, and pool-boys in sharply-pressed shorts. They deliver neon-coloured cocktails and silver platters of tightly-rolled, chilled flannels piled high like icy canapés.
A couple of swigs of beer later, Cassie finds out that Pete banks online using an app; he’s in the black this month. There’s a graph that tells him at a glance if his balance is going up or down and how much he’s spent that day. A colourful pie chart on a different screen tells him where the money’s gone – groceries, travel, entertainment.
WhatsApp notifications go off every few minutes. Pete’s ignoring them for the moment, though. Instead, he takes another mouthful from the bottle. Swallowing, he hits the ‘Contacts’ icon and speaks to someone in Brighton about hosting a table at a charity dinner. He wants to know if the tables are ever shared; there isn’t a problem, but he’ll need to get back to them.
Pete drinks some more beer.
There are seven unread emails sitting in his inbox. Pete scrolls through and deletes a couple; reads three; and leaves the remainder unopened. He doesn’t reply to any of them but tips up the bottle again, this time emptying it. As he readies himself to go, Cassie doubts that she’ll see Pete again.
He leaves the train at the next station and disappears into the crowd.