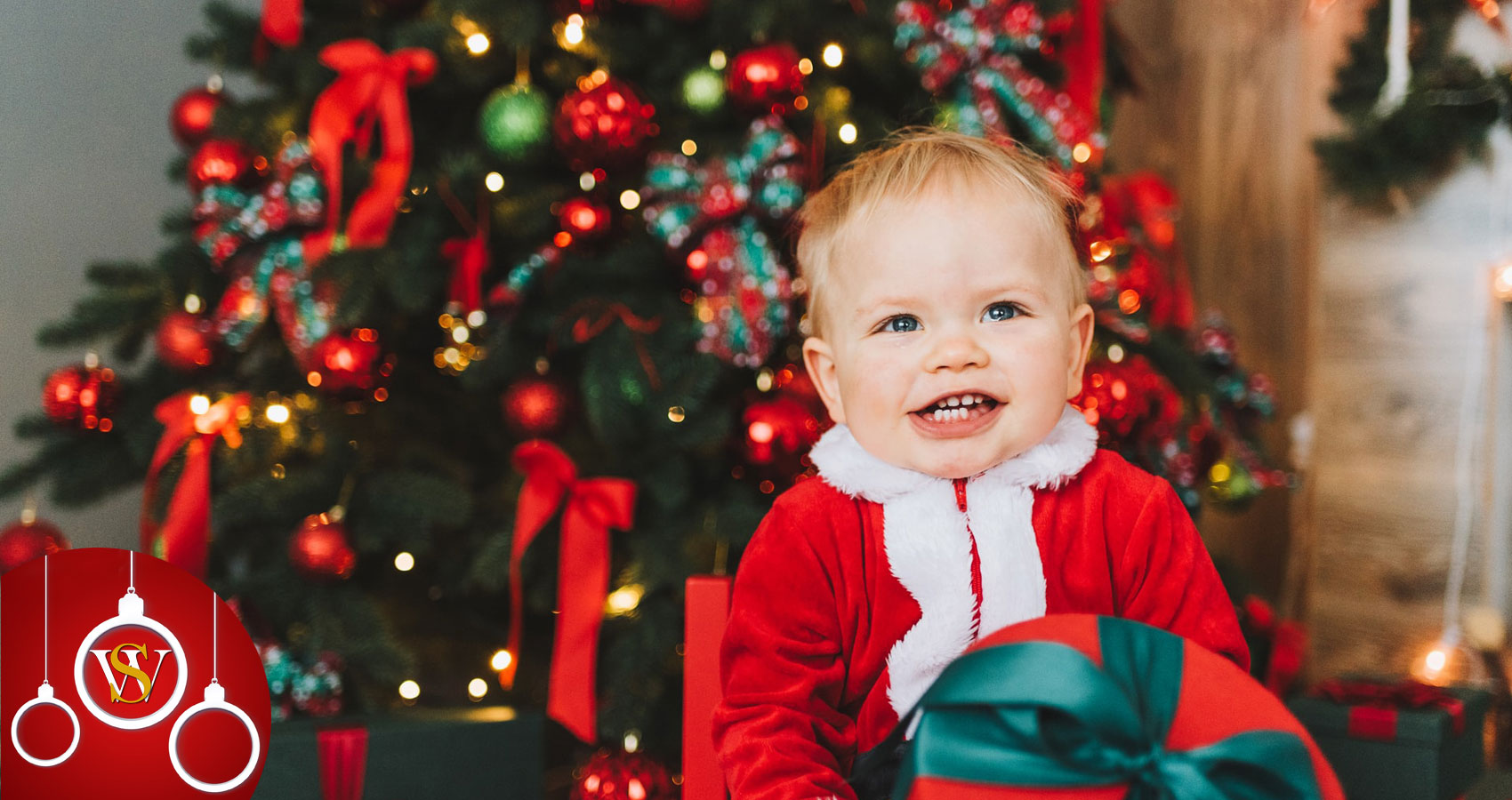 It wasn’t the way the morning sun
would paint the snow on the cedar
windbreak pastel pink
that draws this memory’s heart
home in December.

Nor the way the aroma of Mother’s pastries
baking in the kitchen
and Grandmother’s welcome laughter
would wind throughout each room.

Nor even the way ancient, cherished decorations
would revive their beauty upon the branches
of some freshly anointed evergreen
Father cut from the pasture.

Rather, it was that one Christmas morning
seen through the eyes of a little boy.
How he’d left a snack for Santa,
and, upon waking, rushed barefoot
in his pajamas to stare in awe.
There was the half-eaten cookie
Santa’s fingers had held,
the empty buttermilk glass
his lips had touched–
proof positive of his angel-like passage,
the palpable sum of all goodness.