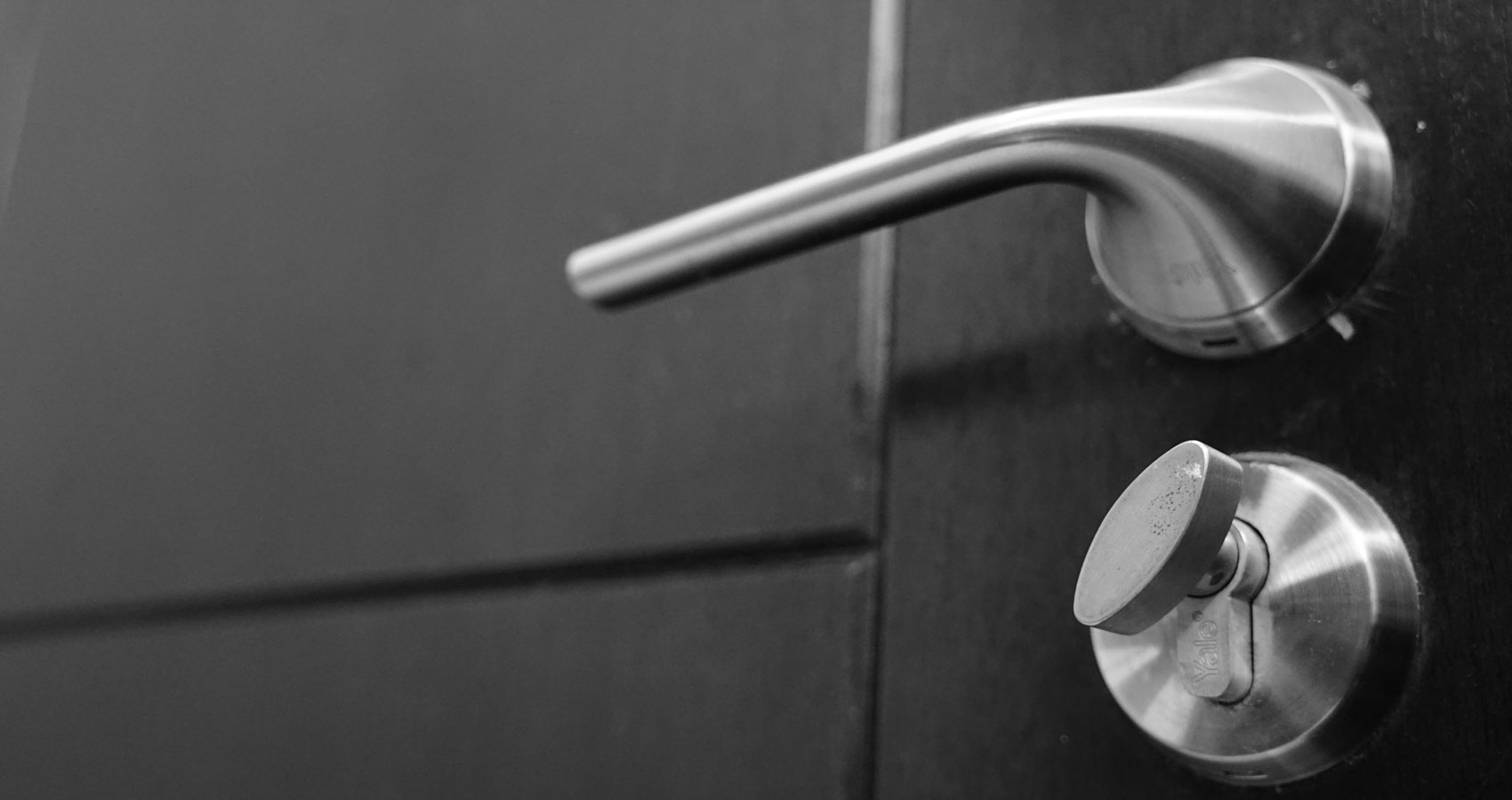 the door becomes our barrier
barricade
to which I’ve manned
it’s I that now endures
an ache
I never planned
I’ve no tangible explanation
nor reason
with which to blame
the door remaining shut
I must now live
within that shame.

The Girl in My Dream