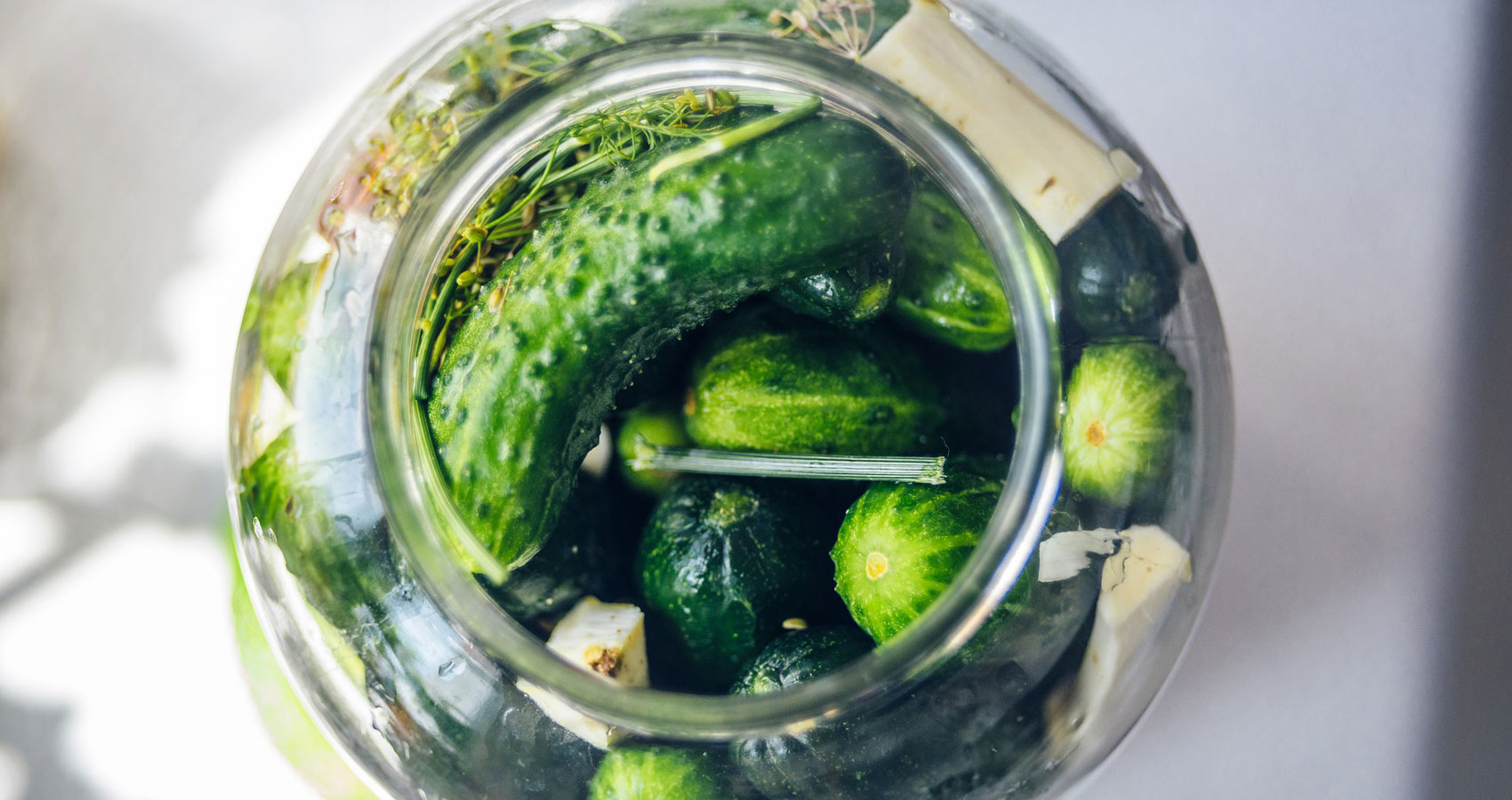 MAY 2020 AUTHOR OF THE MONTH at Spillwords.com
Steve Carr, from Richmond, Virginia, has had over 600 short stories – new and reprints –published internationally in print and online magazines, literary journals, reviews and anthologies since June, 2016. He has had seven collections of his short stories published. A Map of Humanity, his eighth collection, published by Hear Our Voice LLC Publishers came out in January, 2022. His paranormal/horror novel Redbird was released in November, 2019. He has been nominated for a Pushcart Prize twice.