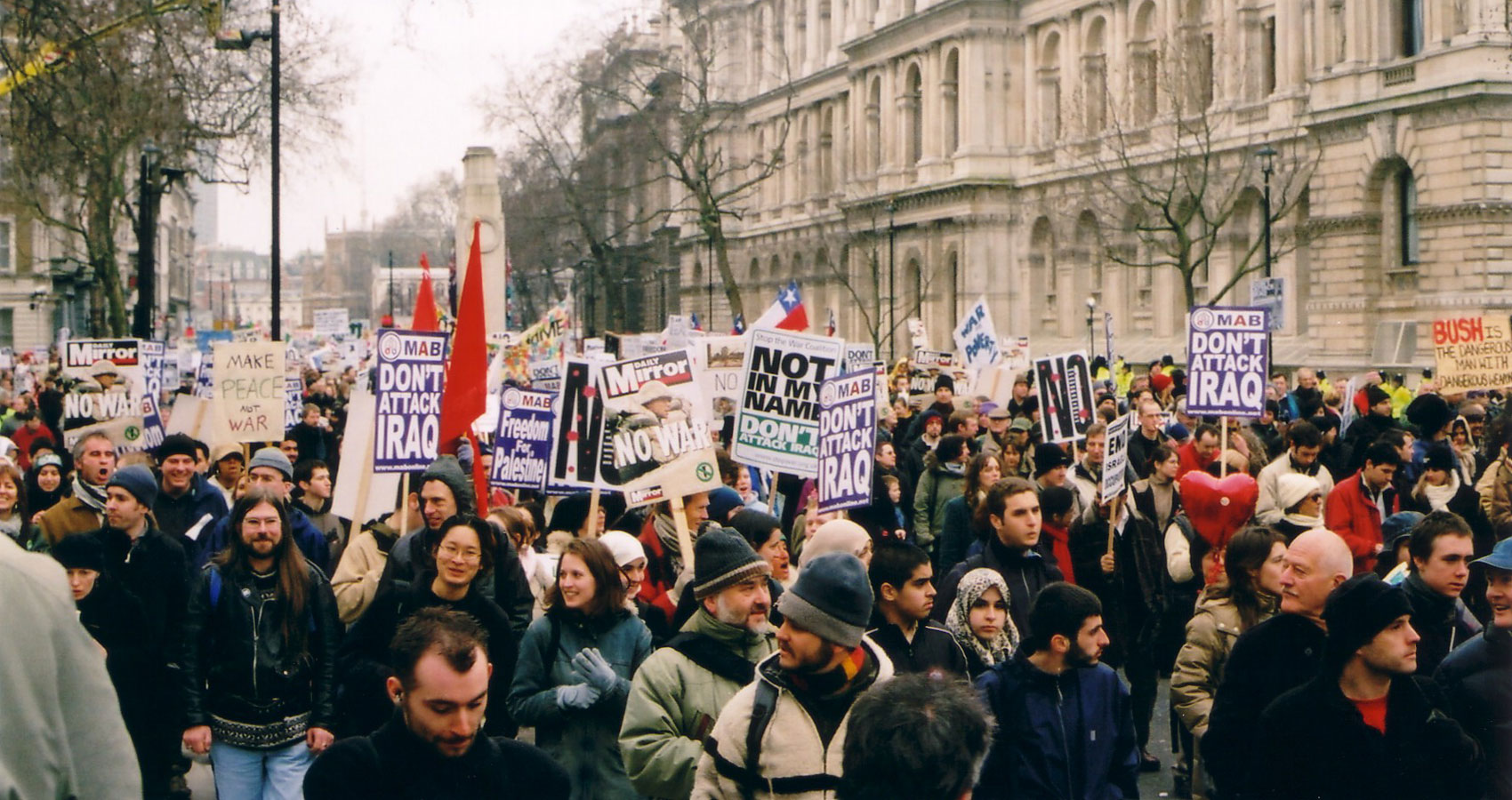 Watching the crowd I ponder
On all the crowds that came before,
Since the first chimps gathered
Ignoring what they might become,
And I question, ‘Does this crowd know?’

Demonstrating for peace, mourning the victims,
Demanding revenge, ‘obliterate’ another crowd,
‘Kill ’em all, none of ’em are me friends!’
Chaotic and confused, do they even attempt,
Meditating on who they are growing into and might become?

Depictions of crowds in history take me back
On the timeline of our journey, when Homo habilis
Came to be erectus, grouping under a shelter
Protecting fire to survive, evolve and develop.
How would he consider humanity today? Would he understand?

And what would early Sapiens think if he saw us?
Would he renounce the exodus from Ethiopia?
A crowd in search of new spaces to call home
Exploring the marvels of its curiosity and potential.
Would he turn around and spare us the distress of future conquests?

And when the last Neanderthal and Floresiensis died
And skins began turning light, anthropology to recognise
The survival of one and only Homo genus species,
Sapiens all worldwide, how did it forget who he was and where he came from?
How did it, or we, end up fighting each other out of fear and greed?

When did life stop being enough?
When did our mere existence stop
To bewilder us in marvel and delight?