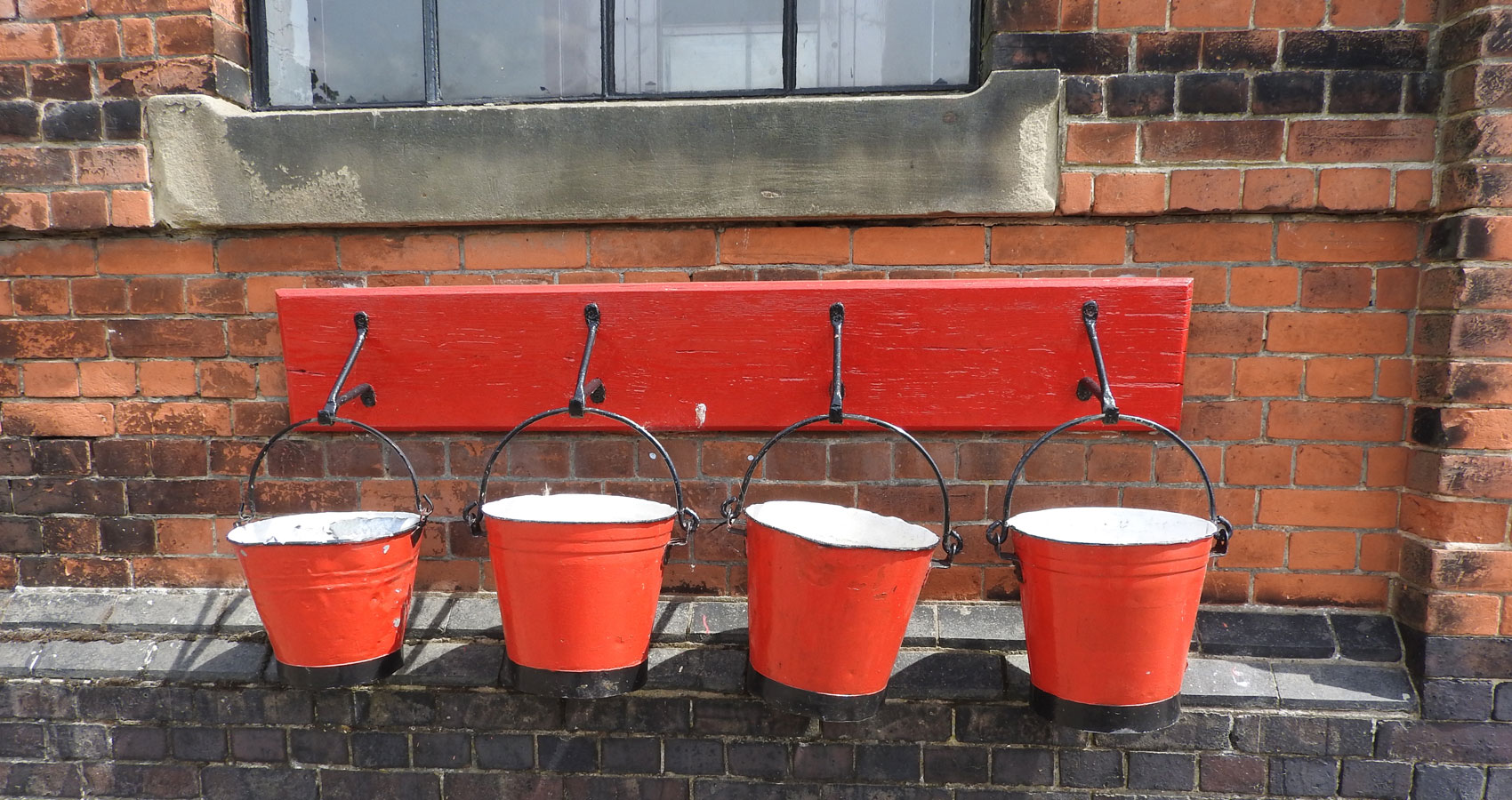 Some one advised
to draw my bucket list
before I dictate my will
and I couldn’t think of any.
Then off I go to Google
looking for ideas
and to my surprise
I found the pages
flooded with many.

Some were wishful thinking
some pipe dreams
and fantasies taking wings
some unfulfilled desires
some exotic and exciting
some dreadful and
outright damning
but the never ending lists
scanned the whole spectrum
and all that could be conceivable.

On the gastronomic trail
one suggests to muster
enough courage to sample
the Bhut Jolokia chilli from Assam
or a Thai Zebra tarantula in Cambodia
or if you are made of sterner stuff
a dish of Casu Marzu from Italy.
From the long list of travels
you could consider
one to Machu Picchu
or to Bora Bora
or a night’s stay at
the ice hotel of Jukkasjärvi
and all the dare devilry
like zorbing
skydiving
snorkelling with manatees
edge walking at Grand Canyon
and all that you always dreamt of
but could never do.

Lost in the meandering maze
of the exquisite wish lists
when I picked up the paper
to draft my own
again I went blank
unable to choose from
thousands of options
and finally settled for just two
not yet on the Google lists.

To love and to be loved
by one and all
while insulating myself
from all malice
all malevolence
all ingratitude
all hypocrisy
and of all
deceit and deceptions
all around.

To own a hankie
large enough
and absorbent enough
to wipe the tears of the world.

Before I kick the bucket.