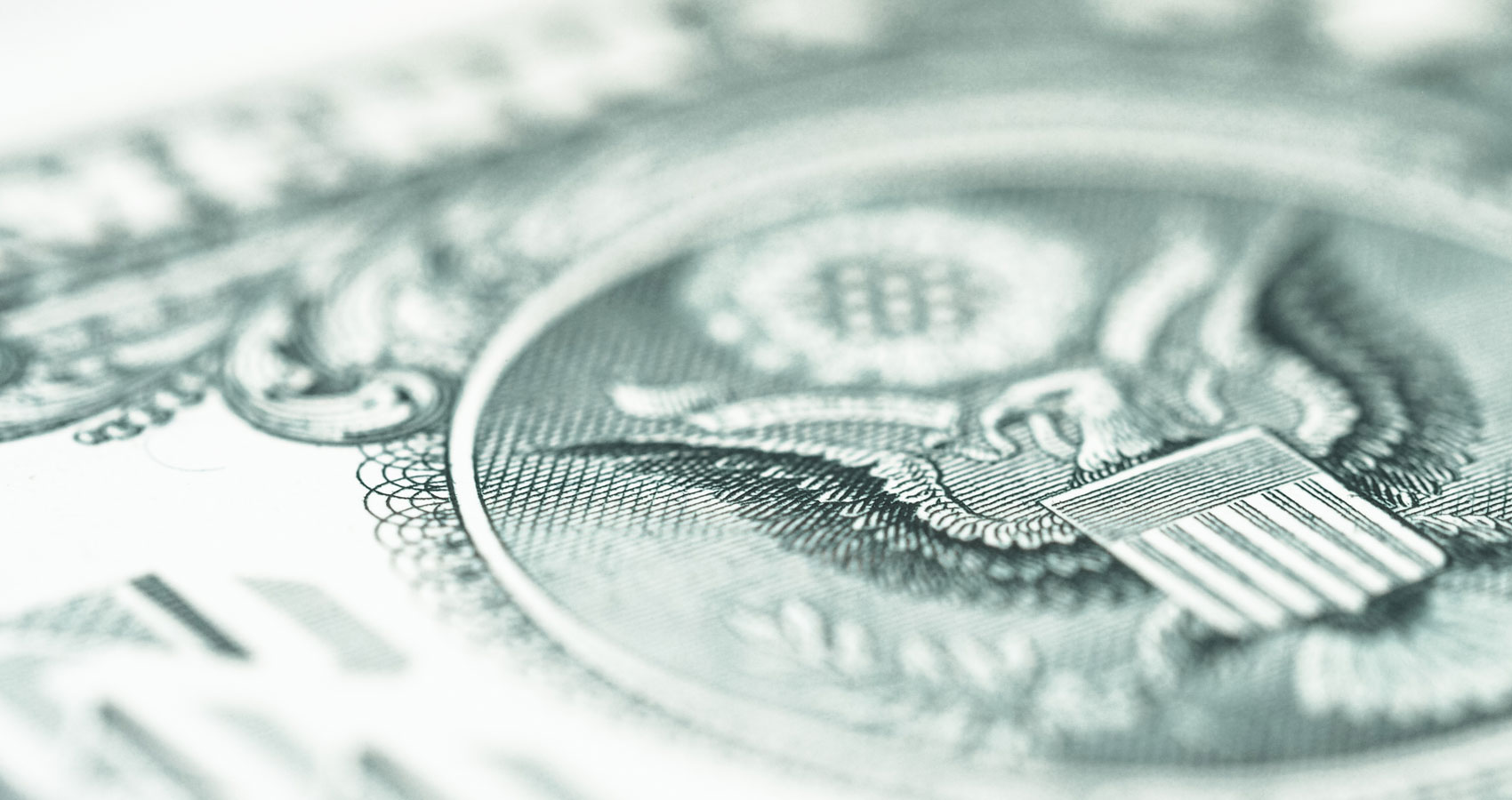 The Williams have to be paid, at least he assumes that’s the formal name.
Water, electric, cable, phone,
streaming subscription 1/2/3,
rent, car and parking. What’s left for groceries?
There’s a bag of potatoes in the bowl atop the fridge,
beside some browning bananas, inside the fridge half a gallon of milk,
three dozen eggs, six servings of yogurt,
a generous supply of sliced turkey from the deli
a few extra slices for being such a great regular,
some cottage cheese, sour cream, and that’s all that’s left since Tuesday.
Sipping on a glass of water while watching subscription 2
he thinks about the money he’s saving
by not sipping from the gallon of milk,
or indulging in a potato at 9pm.
Such bountiful savings must be stacking up, surely
he’s on the verge of becoming an icon, on par with the syndicated
stars making a million a week.
He places some money into a jar and says it’s for something special,
saving it for a rainy day – when really,
he knows,
he hopes,
it’s enough to cover dinner and a movie with her.