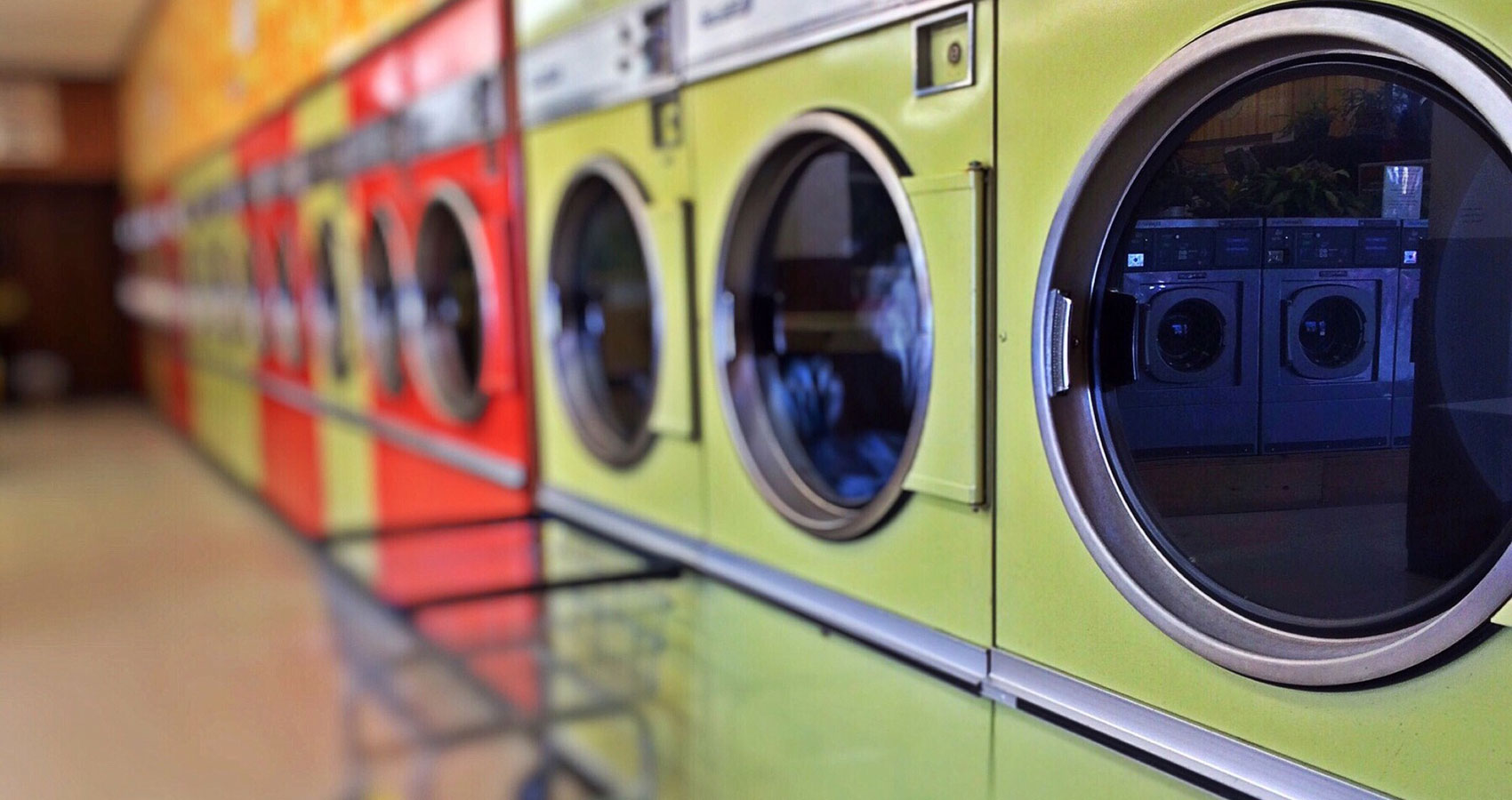 Every Sunday morning an old woman in a pink housecoat, frayed and smeared with oily crumbs and smudges, scurried into the cluttered little bodega attached to the laundromat where mom and I did our weekly wash. She reeked of onions and sweat so profusely that even my mom, who smoked the way most people breathe, wrinkled her nose in disgust. The woman always wanted the same thing: the crying icons. From my seat beneath the broken detergent dispenser, I could see her salt-colored hair poking the air as she waved her fat arms wildly, imploring the shy Nigerian clerk to show her the crying icons. The ones from the newspaper, she’d say, rubbing her cheeks with her dirty fingers.

The first time this happened, the clerk, who spoke little English, looked confused to the point of exasperation as the frantic old woman demanded the crying icons, her spit punctuating each irate syllable, until a kind customer led her to the “church stuff”– a shelf filled with novena candles in the back. There she settled down, crouched before the solemn figures on glass-encased candles, and muttered unintelligibly for several minutes before suddenly getting up and dashing out the door. What’s a crying icon? I asked my mom later while she loaded our sheets into a machine. She told me to mind my own business and check my dirty clothes again for any loose junk or change.

From that point on, when the old woman appeared to shout her specific request– her scaly feet shuffling around the lottery display, pink housecoat dirtier than the week before– the clerk would smile widely and point his long thin hand toward the back shelves. Then I’d watch the old woman waddle down the aisle and disappear among the tacky candles and incense sticks where she mumbled incantations before bolting back out into the day.

One Sunday I had an idea. After separating the colors and whites, I told my mom I forgot to eat breakfast and could I buy a Snickers bar next door. She was still in a good mood from her sushi date with the bald pest exterminator the night before, so she handed me five bucks and went back to her crossword puzzle. Pleased, I entered the bodega, headed straight for the candles, and took out a blue marker from my pocket. With the clerk’s head in a magazine and no customers around, I scribbled fiercely all over the glossy figures until they peeled into little blue clumps, so the faces were like wads of discarded gum and residual streaks resembled tiny rivers of blue. And there it was: a watery blue mosaic of sad, dissolving saints. I felt a sudden rush of elation, like fireworks exploded and yielded something hazardous but beautiful within me. Forgetting the candy bar, I went back to the laundromat and waited.

It didn’t take long before I heard (and smelled) the old woman clamoring for her icons. I didn’t look over this time but continued to unload towels from the washers. Then it came: a low-pitched, incessant moan, as though a choir of despairing animals invaded the store, followed by the thunderous thump of the old woman’s body onto linoleum. In the chaos that ensued, I glimpsed my mom, the clerk, and others scatter to the back as shouts for help swirled above racks of bread and cookies. Motionless, I held my breath. The surrounding noise bled into the steady drone of dryers, and I turned to stare and marvel at the people on the street– their dazzling outlines fading and floating skyward, toward something divine.

Petrula Laudato is a playwright and fiction writer living in Boston, Massachusetts. Her play, The AIDS Man, was produced by The Allston-Brighton Community Theater in May 2003. Her fiction has appeared in Haunted Waters Press, Panoplyzine, The Magnitizdat Literary, The Ocotillo Review, Fiction Southeast, and Crack The Spine.