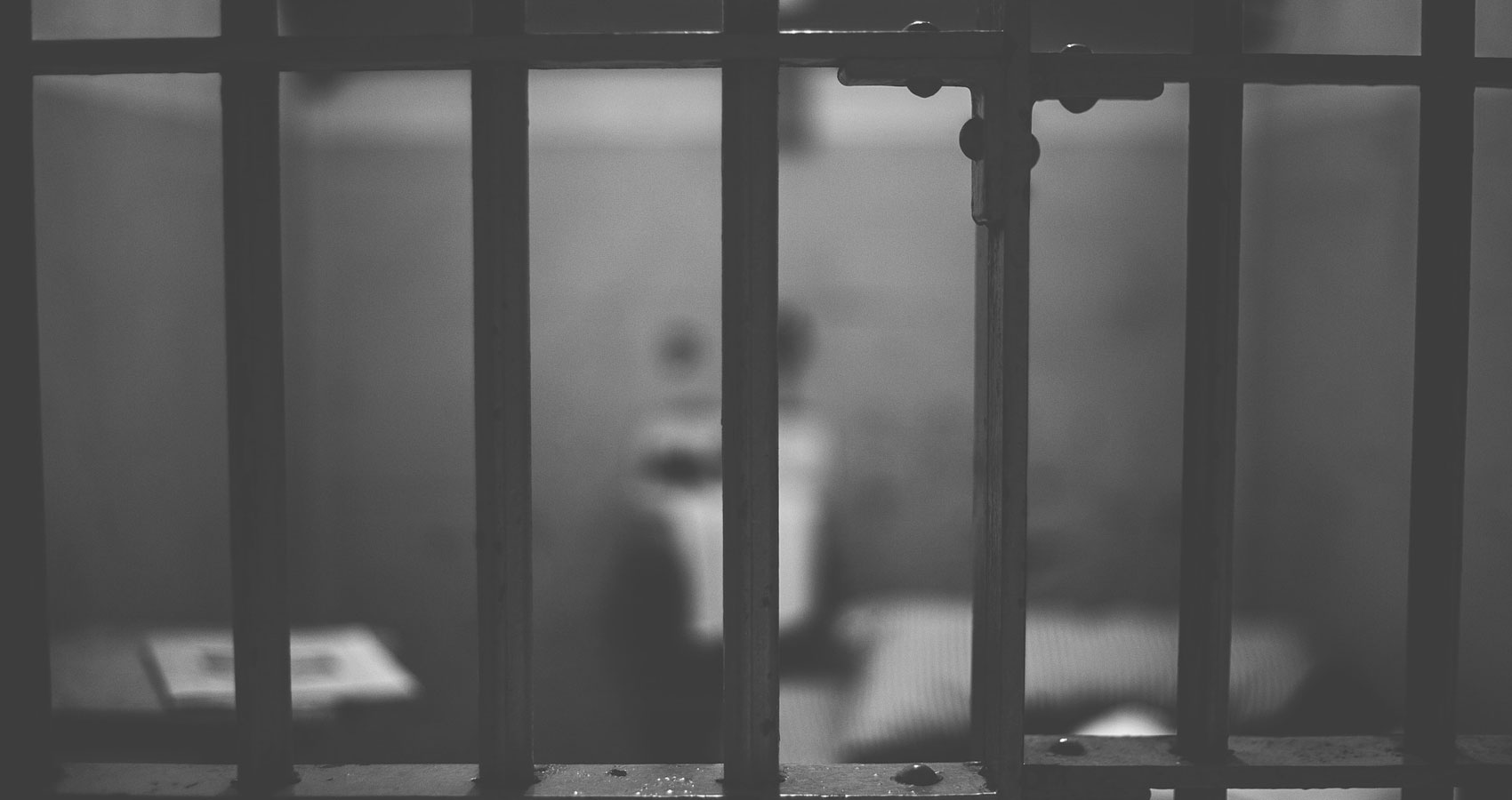 A comprehensible confessional,
Regarding a highly debatable;
Unbelievable past participle.
The damage is irreparable;
Considering the unmentionable.
Contemplating to the point of hysterical.
Strives like fire, all the while, it’s electrical.
Defies the guise of the questionable.
Much like intellectuals have special credentials;
I’ve always had potential, to be exceptional with a pencil.
Pressed to confess, like it’s best to be dressed;
Justice isn’t impressed, unless you dress for success.
Indirectly digress at the behest of a jest.
That’s why the quest for the arrested,
After being apprehended,
Is to place one more final bet;
Which is raised up with suspense, to the top of your neck.
Where your hair stands on end,
And you try to prepare, to get stared at by bears.
You can’t quite profess you’re connected,
As you address this unwanted mess.
Being directly dispensed with less,
Has erected your chance,
To be blessed with success;
Or so one can only be left to expect.
Getting sentenced into a crevice,
By the people on the bench,
Has never made sense;
When it’s prematurely set.
While the defense rests,
I’m perplexed and vexed.
They still haven’t held up on, defending me yet.
They just vented by bending, as they leaned over and said “we did what we can.”
So all you’re left with is to try to make amends,
With your demons, to your left.
By coming correct, with no disrespect,
If you commence a genuflect like the best;
It’s merely a suggested effect that depends,
On the oppressive extent of your sentence.
Let it never be said, that you’ve held onto regret,
It’s time to end this.
Just like there’s a beginning at the end,
Labeled a brigand, not a friend;
Nothing is finished.
Now you’re just left to infect,
Looked at and detested as a reject;
This process is relentless.
As the resonance is resplendent,
Spent as your left until death;
Never to perfect an interjected test.
All you have left is to reflect, as you’re trying to ingest what the judge says.
You can’t recompense as you’re suspended as the only suspect.
Your last chance to inflect one final statement to the opposition,
You’re in a disillusioned remunerative position.
This insipid decision is getting ridiculous,
Regressed with vindictive precision,
Like an insidious incision without any remission.
As god as my witness, I stand here as innocent.
I’m not one to be gory, with a figurative story;
I’m an allegory, not boring, but I’m here for the jury.
They might be ignoring everything I’ve reported,
It’s all distorted with words, this world’s contorted.
The gavels sound trounced now, not just the loud crowd;
But now I’m bound and found on a count of violence.
Never to be crowned nor proud, left alone in silence.
In retrospect, I never should have tried to win,
They’re dancing like violins, being played by smiling demons.
Put in a cell with screams that can’t reach the ceiling;
Maybe I’m just dreaming,
Endlessly provoked but there is no feeling.
Repeatedly I’m choked until there is no breathing.
What’s a beating without bleeding?
A silly scene I’m seeing, but I’m easily not believing.
Deceiving as translucent is relief from feeling,
This dream’s too real and it’s still proceeding.
To think all it took,
was to outsmart my heart and let the art start.
Push my mind too far, while I tear it all apart.
Now I’m gone, I’m out of my mind,
Remorse gets worse and far from kind.
As the time had stifled more than spiteful,
I once had a rifle as a trained disciple.
Inside strife had cried and tied up my life;
But the bites suffice a lesser type of quiet.
My inner demons raising violent riots.
Again once said, I’ll say it again,
Just for you old friend.
But in the end, it doesn’t matter.
What matters more are not the facts,
Nor the aftermath of what this scene lacks.
It would seem I’ve collapsed into a trap.
The end is red with several severed,
Seconds suffering sufficiently silently.
As I try to be more than less, of who I’m found to be.
The path in which I’ve crept inside my head,
Never to be wept or kept again;
Not by me, and not by you, old friend.