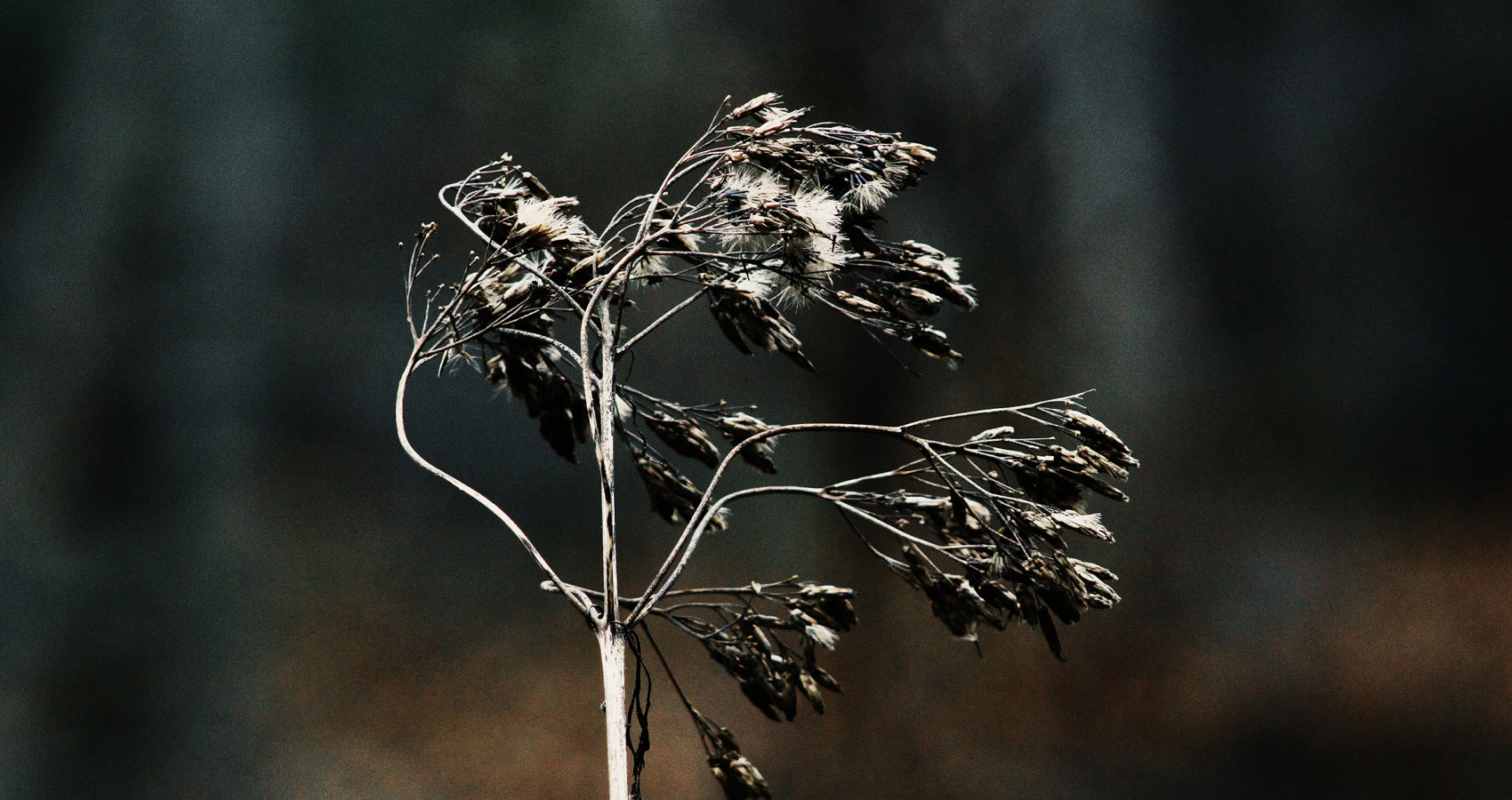 We address our planet with a mother before the Earth,
If Earth is a woman, how are we good of a human?
Said we have fortunate skulls than any animals,
As we are assigned with such intellect that leads us to Science,
From sea waves, ocean and plates, to Flora and Fauna
Great minds questioned as great names are monsters

Pharmaceutical industries run by competitive monsters,
Some of whom devote their selves to owning the Earth,
Amazon was burned: dead is the Flora, gone is the Fauna
How selfish and evil could be the loathsome human!
Rainforest was battled by Politics and Science,
And the indigenous people there were treated as animals

Now gone, all gone are the rarest species and animals
Some of which are mistakenly thought as monsters,
Destruction should not be the goal of Science,
But to save and create a more progressive Earth
Lost is the humanity in being a modern human,
The same way we slowly lose the different Fauna

Had the goddess Flora abandoned the forest and the Fauna?
Where could she be when they bring hell to the animals?
Yet nothing, and nobody else, is to blame but these humans
Who are driven by greed as they become the monsters
Wanting to make a dynasty in this poor Earth
Through the wrong use of advanced Science

We are letting us become the product of cruel Science
How are we to save the environment, the Flora and Fauna?
Each of us holds the body of knowledge to save the Earth
Ecosystem is calling us to build again a kingdom for the animals
And break the spell casted by this big monsters
Be a warrior the world needs, not just a human

Make the goodness in you prevail you being a human,
Make good use of the development of Science,
Be never like them selfish who turned monsters,
Be the Flora, who shall give home, to the dying Fauna
Be the forest, the gods and goddesses, to the animals
Be now the grateful children to the dying mother Earth

Saving the flora and fauna equates to saving the Earth,
The selfish use of Science can make you Monsters,
Tomorrow lies in the human hands who have the heart for animals.

I was born in Cebu City, was raised in the municipality of Argao, and write under the Pseudonym 'Lei Writses'. The pen name should be 'Lei Writes', or 'Lei Scrittore' (which means 'She Writes') as I love the language Italian, but due to some typographical errors, I mistakenly typed 'Writses' instead of Writes. Soon enough, I started to love how it rolls in my tongue and that's how the history was made. Some people who graduated from secondary school have two options: to proceed to college or work to earn; I have three, and I chose to stay at home and write poems. I have been composing poems for nine years, starting from when I was ten years old. But, all of the poems I wrote then were washed off during the Hurricane Haiyan. Now, I have been able to compose 200 sonnets for 200 days straight, and am still working on another 165 to complete a promise to myself. I also wrote a number of short stories, villaneles, sestinas, and many other forms of poetry. Poetry, to me, is not just a hobby. It is by far the greatest love of my life, and I am more than happy to share my love for it with everyone, and inspire people from all walks of life.