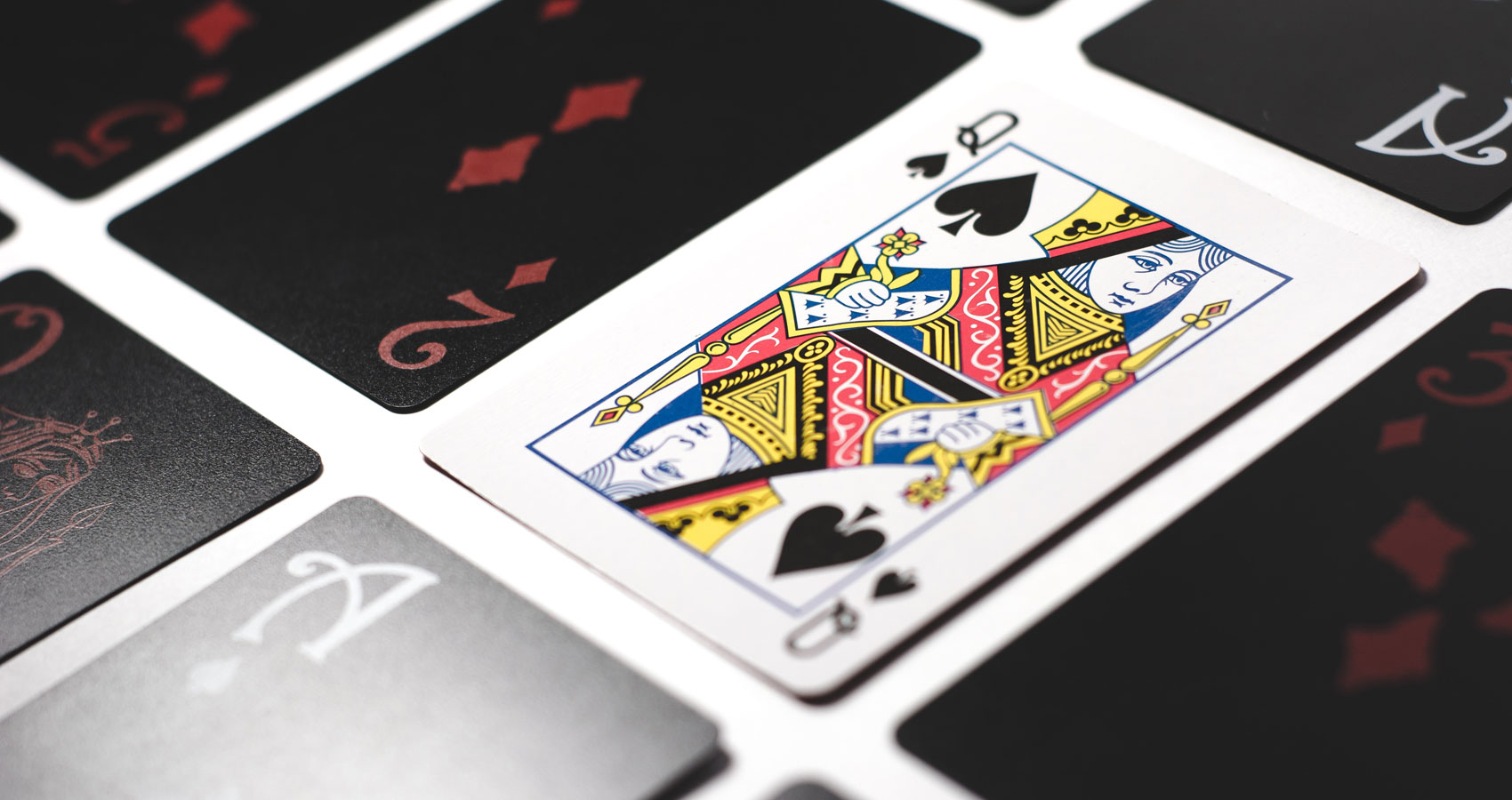 The Queen of Spades
lays face-down
in the semi-muddy
half-grass.
While they are
bumming cigarettes,
talking too loudly,
losing the art of
common courtesy.

And I am Samhain sky.
The end of long sleeves,
and burning up
in humid dew.

The window falls in,
all kinds of forecasts.
Climb over mountains.
Traumatic memories
and life.
Just life.
Closed now.

I hate a red deck.
I just hate red.
Flip her now.
I’m sure there’s a meaning.

I am the beauty
in the eggshell sparkle
slithering in the bottom
of the frying pan.
Speckled.
Vacant, colorless crayon
in the middle
of December.
Just wax.
Wax.
No vinegar
or wire dippers.
Above the drapes.
Out of reach.

Nail polish isn’t worth
the chipping,
like anxiety,
like heritage habits,
and how we’ve never had
a tornado.

The Queen of Spades
in a photograph.
Still soggy.
A mirror.