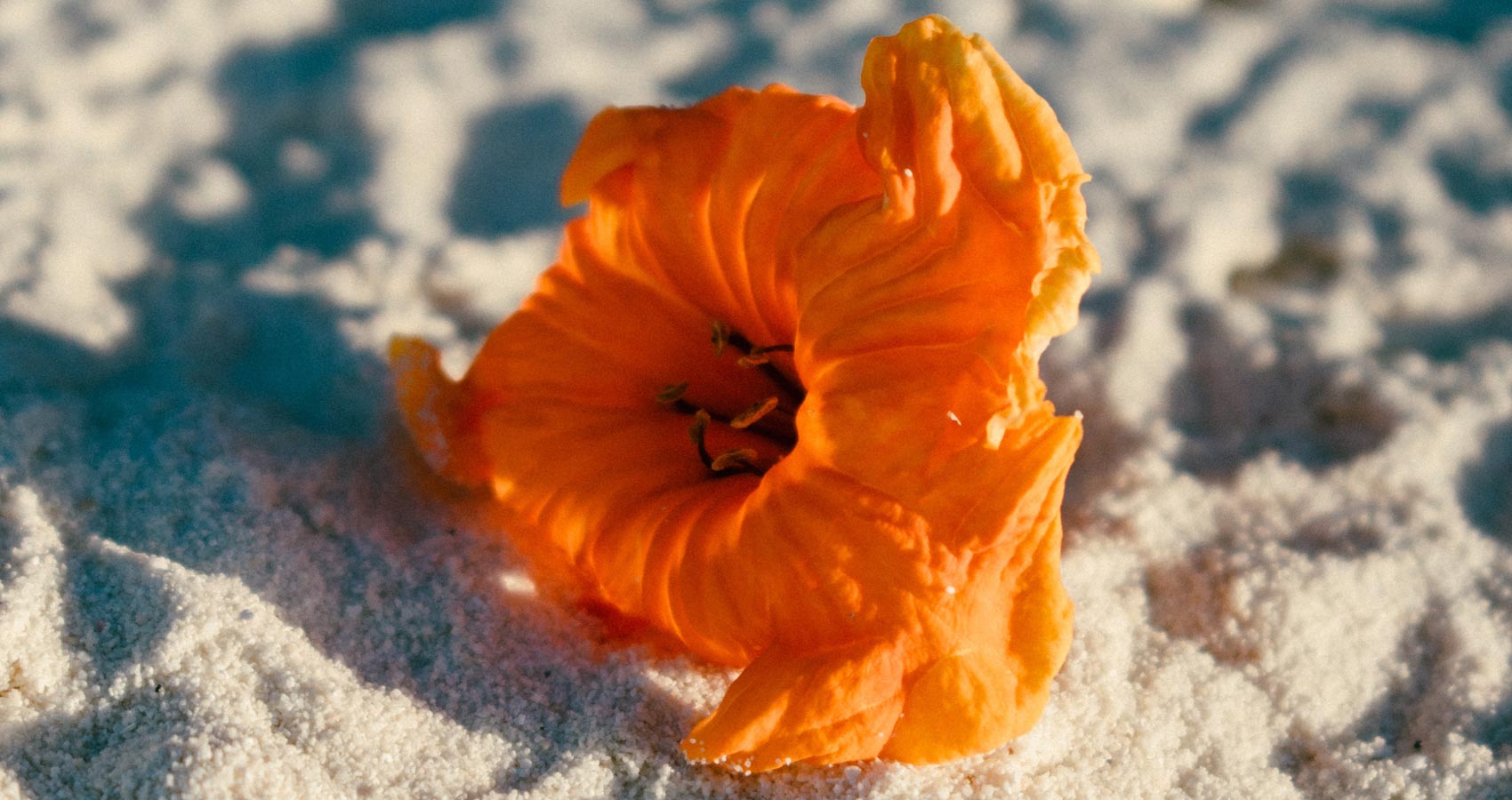 Dreams Upon The Sand

Dreams Upon the Sand

The steel grey carriage comes to a gleeful stop,
Aboard for the workplace with many others joining in the way,
All dressed and some already in animated conversation, maybe
The boss was early and was eager to catch up on the day’s work.

Through the sluice gates, armed with the daily metro pass-
A smooth walk through the pavements, lift and the escalator,
No effort, such convenience- sometimes taken for granted,
Till there is a breakdown, come short circuit or thunderstorm.

City planning at its best, convenient to the busy commuter
Square buildings, hard roads and green foliage to soothe.
Crossing the road, some on zebra lines, faded but still there,
Others make their own by the wave of their hands.

In a vacant space amidst more buildings, pavements, and people,
Labourers engaged to beautify the place, deeply engrossed –
As they carry stones, sand, bricks, cement, and ménage,
Like many a mundane work-in-progress going unnoticed.

The workmen with their wives, lending support to the labour-
Bring their children, daughters and sons, makeshift buddies;
Playing the same simple games of childhood in the lap of nature,
Oblivious to such a cosmopolitan urban conglomeration.

Hardly noticing the sand heaped on the sideways, crossed over by many
On their way to work, focused on the entry time display on the biometric,
The girl, slightly older than her sibling, busy playing with the sand,
Replicating a garden of her mind with plucked flowers and stems.

Engrossed in creation with smiles of many kinds on her face,
The flowers on the sand heap, temporal though, unknown to her,
Etched the eternal beauty of the creative human mind-
Working its way, across the limiting predefined manmade seasons.