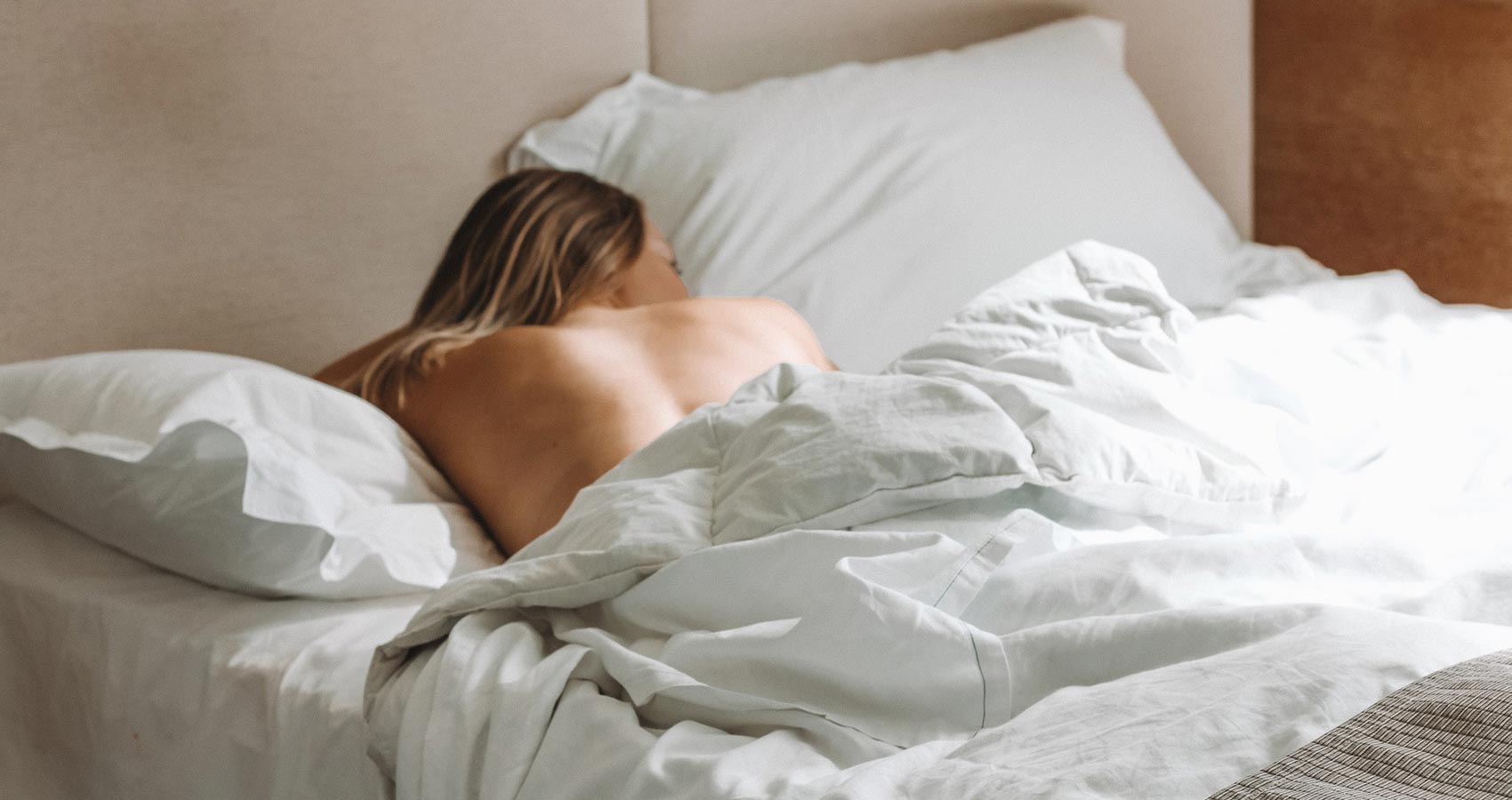 Sharon lies,
a sylph amid the sheets
in our room in the hills,
drawn up around her –
are waves of fabric.
Her warmth is the same
as that of green hills:
gentle, blessed by the sun,
fertile with promise.

Her dark eyes
are as thickets.