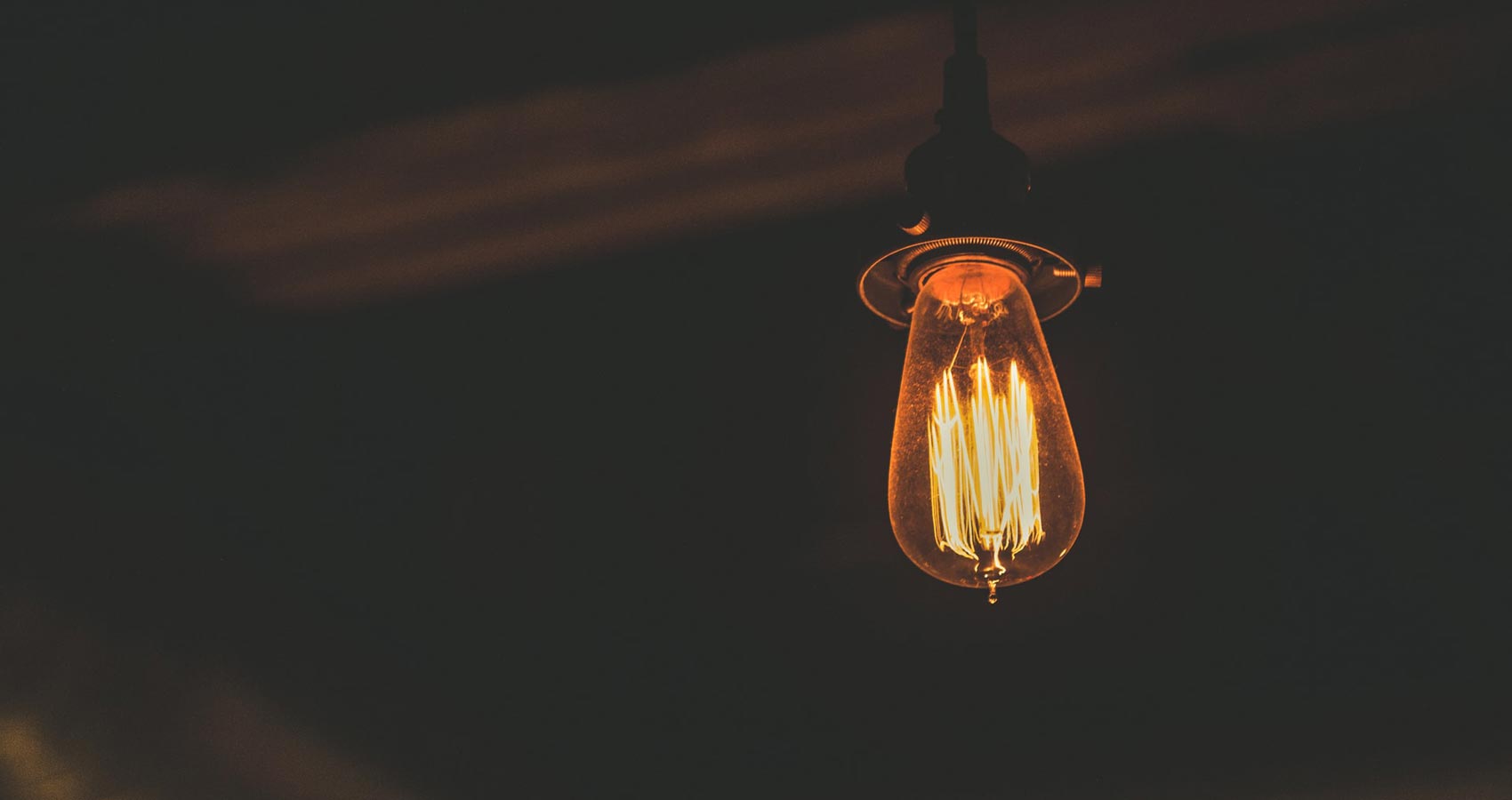 A moth, a wing broken
Weight down with life long discarded
Dreams curdling into sour bitter regrets
Dragging the regrets in an iron cast

Glass tumbler decanted of dreams, yellowing
Residue of what once was sparkling liquid
A lone shadow moving like dream in abyss
Trapped in the poison passion of what could be

Been angry for so long, does not remember
Everything, he feels has betrayed him
A boy’s trauma never let a man grow
Engulfed all who cared, swallowed him all

Crying for the time lost, a lot less remains
Unaware of them slipped quietly
Souring into fragments of unknown pain
Time stands there smiling with tears in eyes

Naseha was born in a town encapsulated by two rivers, inhabited by people who celebrate on the face of natural calamities. It is a one-millennium old city, Cuttack which breathes of tales if only one can listen. Silent starry nights, noisy cracking dawn, lazy afternoon loaded with champak odor, giggling evening and early retreat of the day, all planted seeds of stories in her. After Master’s Degree, she moved to the hustling metropolis of Gurgaon where she crunched numbers and provides realistic strategies to corporates for a living. Once out of office, she quickly became the dreamer that she is and starts writing while watching the foggy, slumber like morning of the metropolis that she fell in love the moment she stepped in Gurgaon. After 14 years, life gave her an opportunity to move to a new city. She parted with Gurgaon as friend and has moved to the city of Pearls, Hyderabad to make the city her own and her, a part of the city.