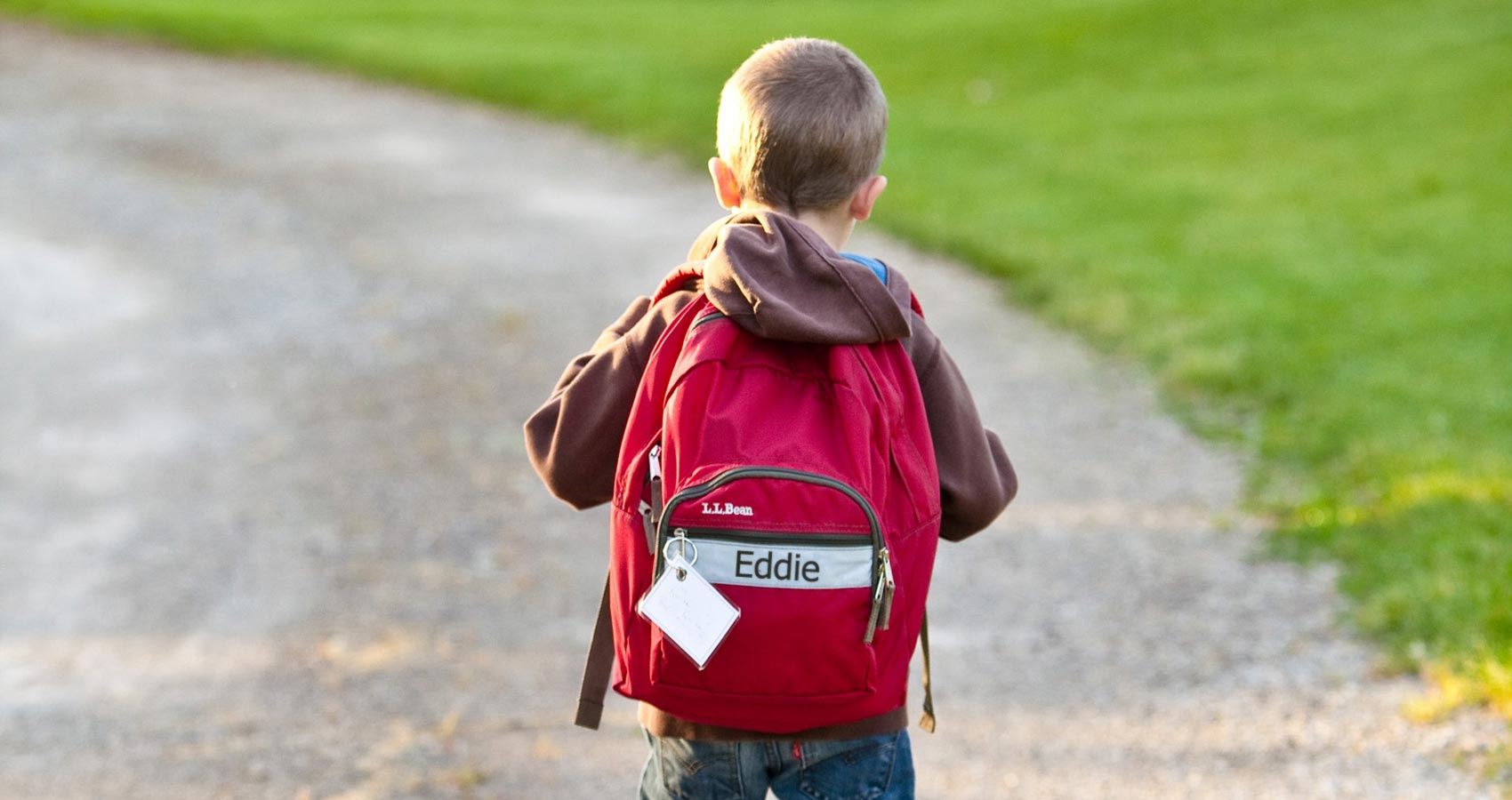 eddie went to school with a broken heart
because mom went out with a broken arm,
it’s all because of dad who was drunk,
he would hurt mom with his calloused hands.

eddie went to school with a crying face,
because mom forgot to pack his lunch,
she hurriedly ran outside after dad got enraged,
because he found out she had another man.

eddie went to school with a missing shoe,
because dad had a fit and destroyed everything in view,
mom rode a taxi cab and brought all her clothes,
and promised never to return to their old bungalow.

eddie went to school with a bloody nose,
because dad was drunk when he threw a punch,
his fist landed right in poor eddie’s face,
he was late for school and had no time for first aid.

eddie went to school with his messy thoughts,
he did not know what to do anymore,
his family and future were already ruined,
his life was in shambles, he just wanted to perish.

The author is just an unfulfilled person using writing as an escape from the harsh reality of life. She thinks she can never be good in poetry but still tries to write on her free time or while waiting for the bus to arrive. She used to write for the high school newspaper but would rather draw comics and editorial cartoons because it's more fun. The author still watches animated movies and shows because it's the only good thing remaining in the world (aside from three-cheese pizza and puppies). The author types in lowercase not because she wants to look "edgy" but because she only uses her phone's Notes app to write. She is usually in the university library or the local pizzeria. When you see her around, don't hesitate to say hi and ask her about her day; she appreciates it a lot.