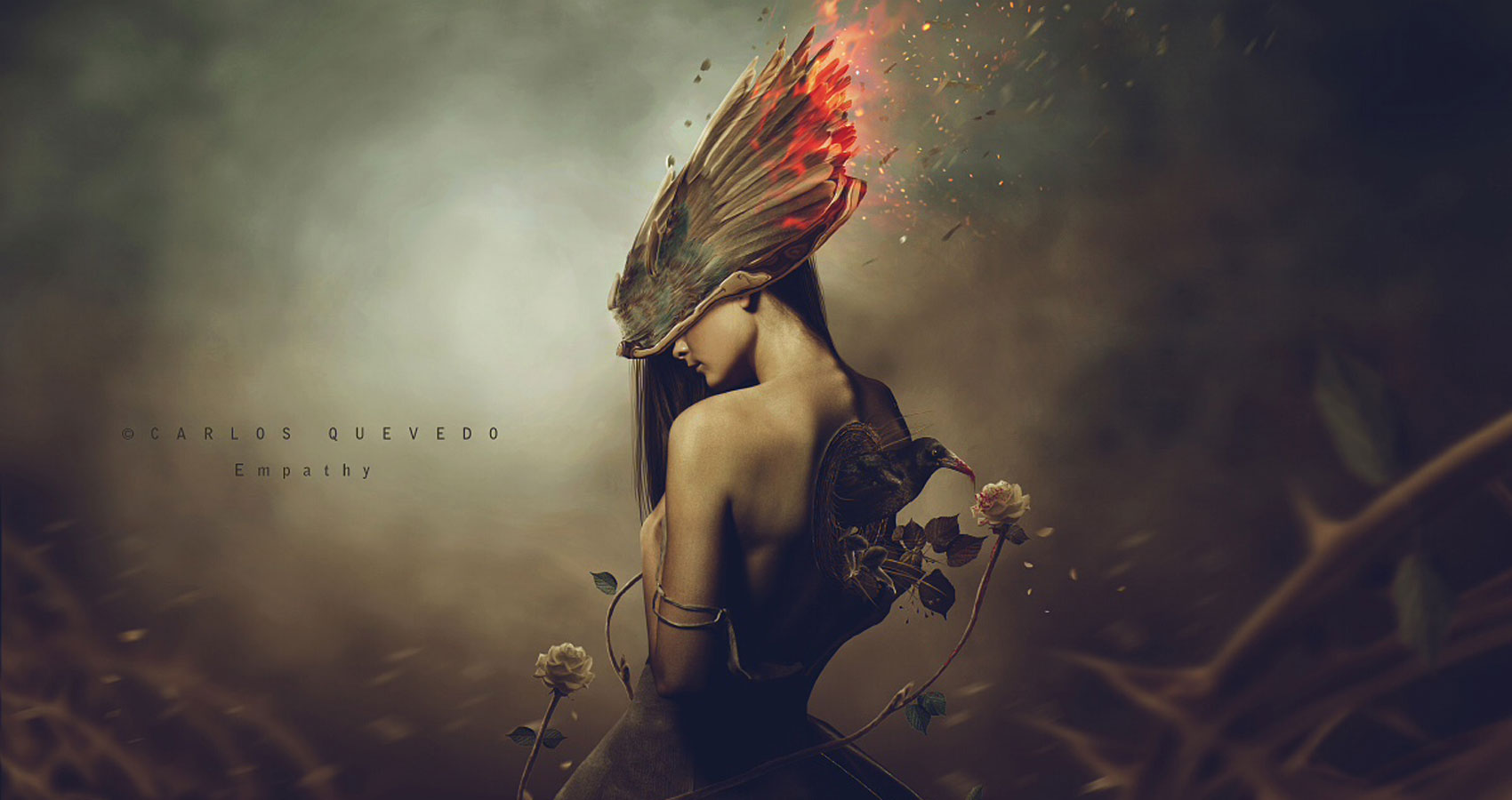 A step into a familiar room
Like a leap into the unknown
Oppressive, warm or a hostile place
Even a strange one can feel home
Sensitive to atmosphere
And how others relate
Not comfortable in my own skin
It can turn to self hate
But it’s just the volume, the noise of the world
And a series of events that simultaneously unfurl

Don’t be silly they said
When I thought I felt their pain
Through pictures, film, or life
My nerves would spike, hurting in vain
An empathy too strong
So acutely aware
Of everything around me
Even sensitive to air
But this awareness and feeling that can cut like a knife
Is sometimes the only reason that I feel I’m alive

So I may be too sensitive
I may feel others fears
I may never be happy
When I anticipate your tears
It can be overwhelming
It can be absent for days
But I’ve learnt it’s not abnormal
No matter what some will say
Being caught in a cycle of elation, absence and pain
I may be too sensitive but that’s my trait to claim

Since 2012 I have written plays using Shakespeare's language and framework to create new adaptations of his work for a touring theatre company.