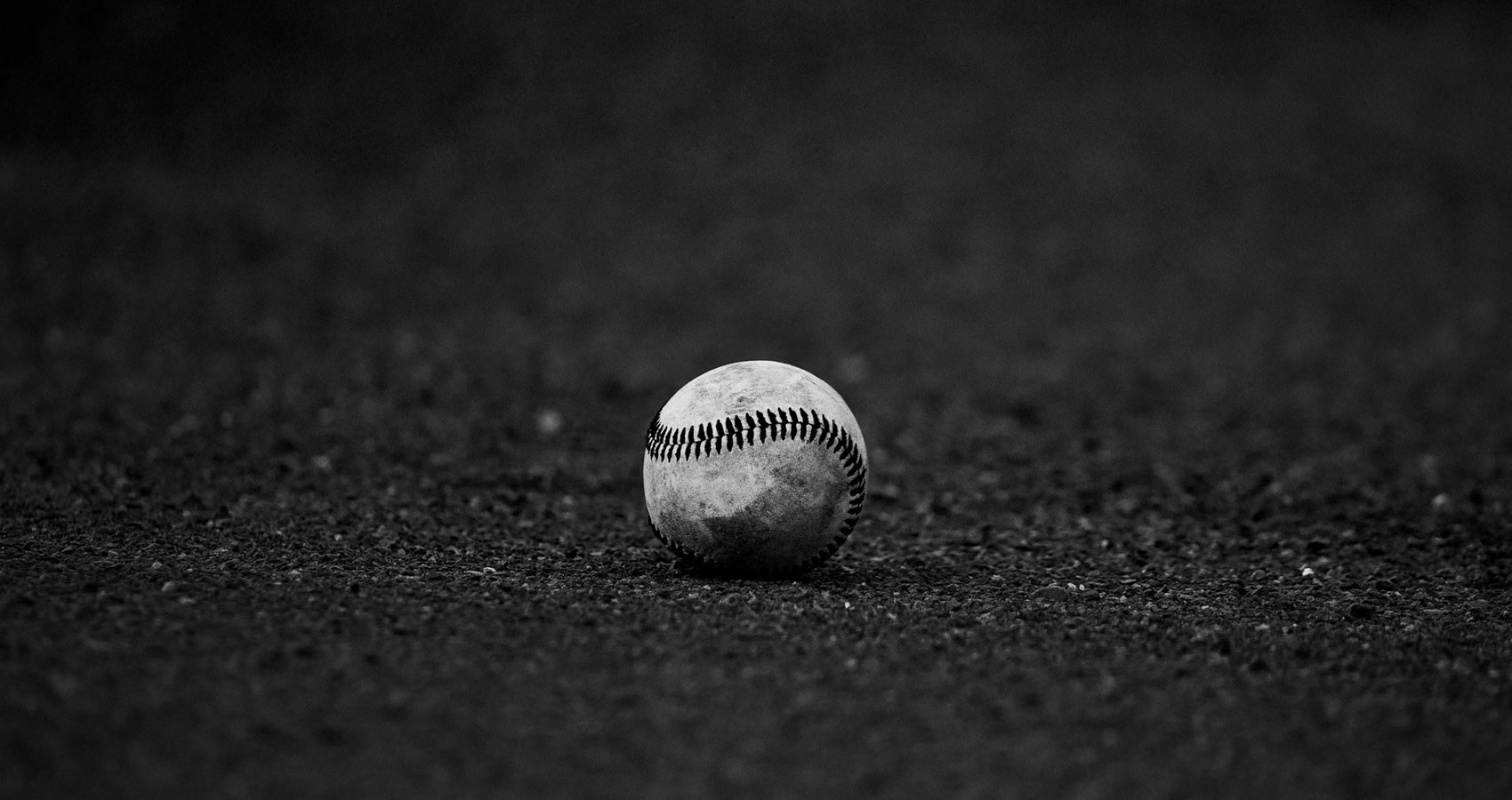 Epitaph For A Father

Epitaph For A Father 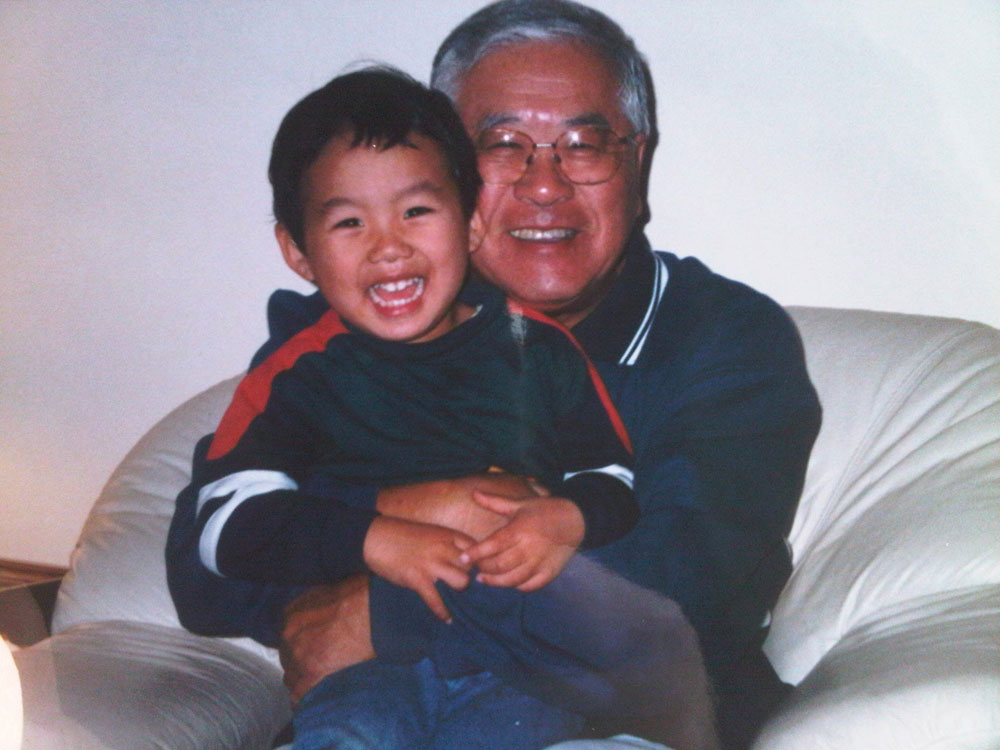 Truly all of life can be learned from baseball. It seems so natural.