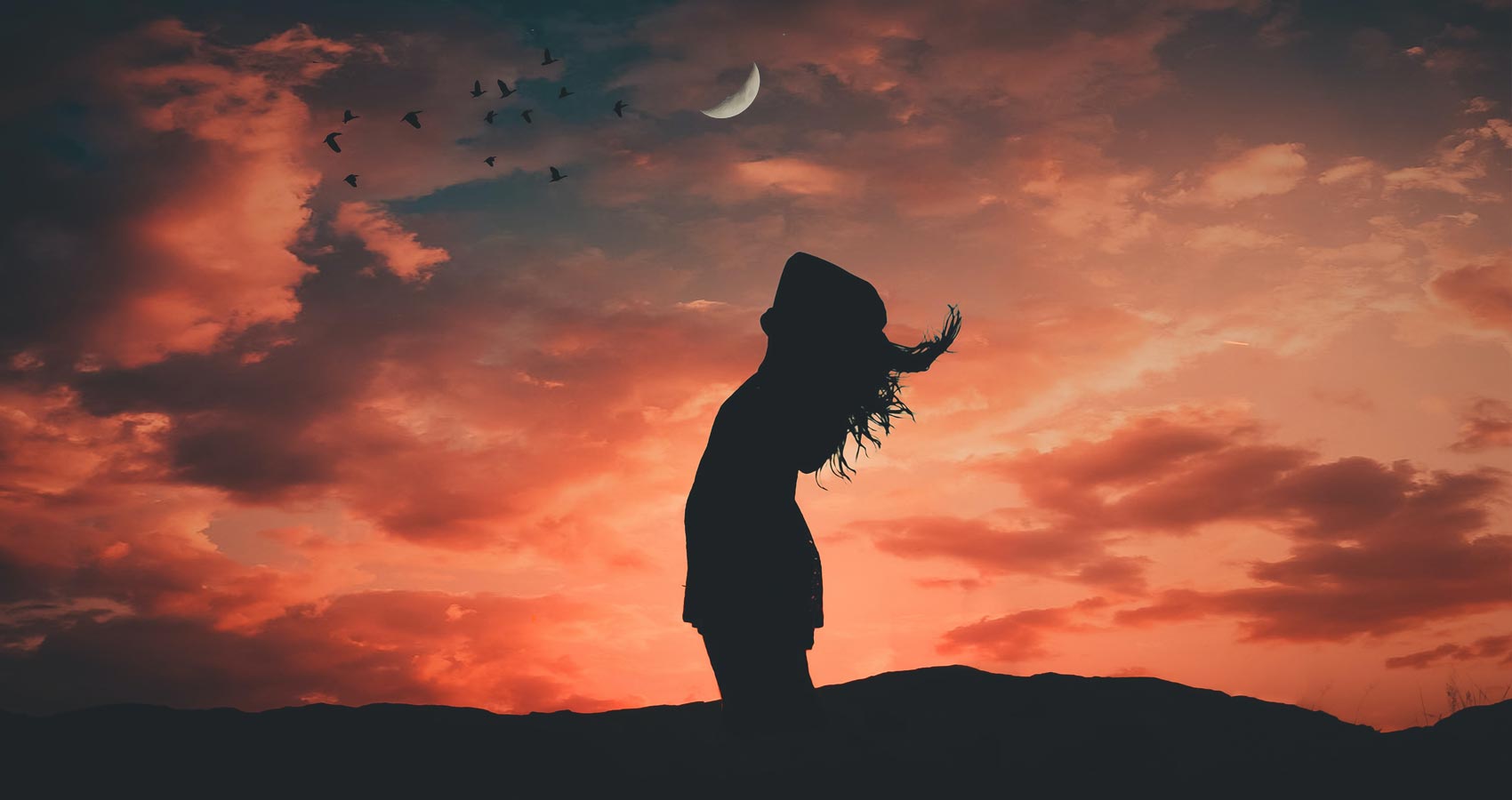 William Falo lives with his family, including a papillon named Dax. His stories have been published or are in various literary journals.