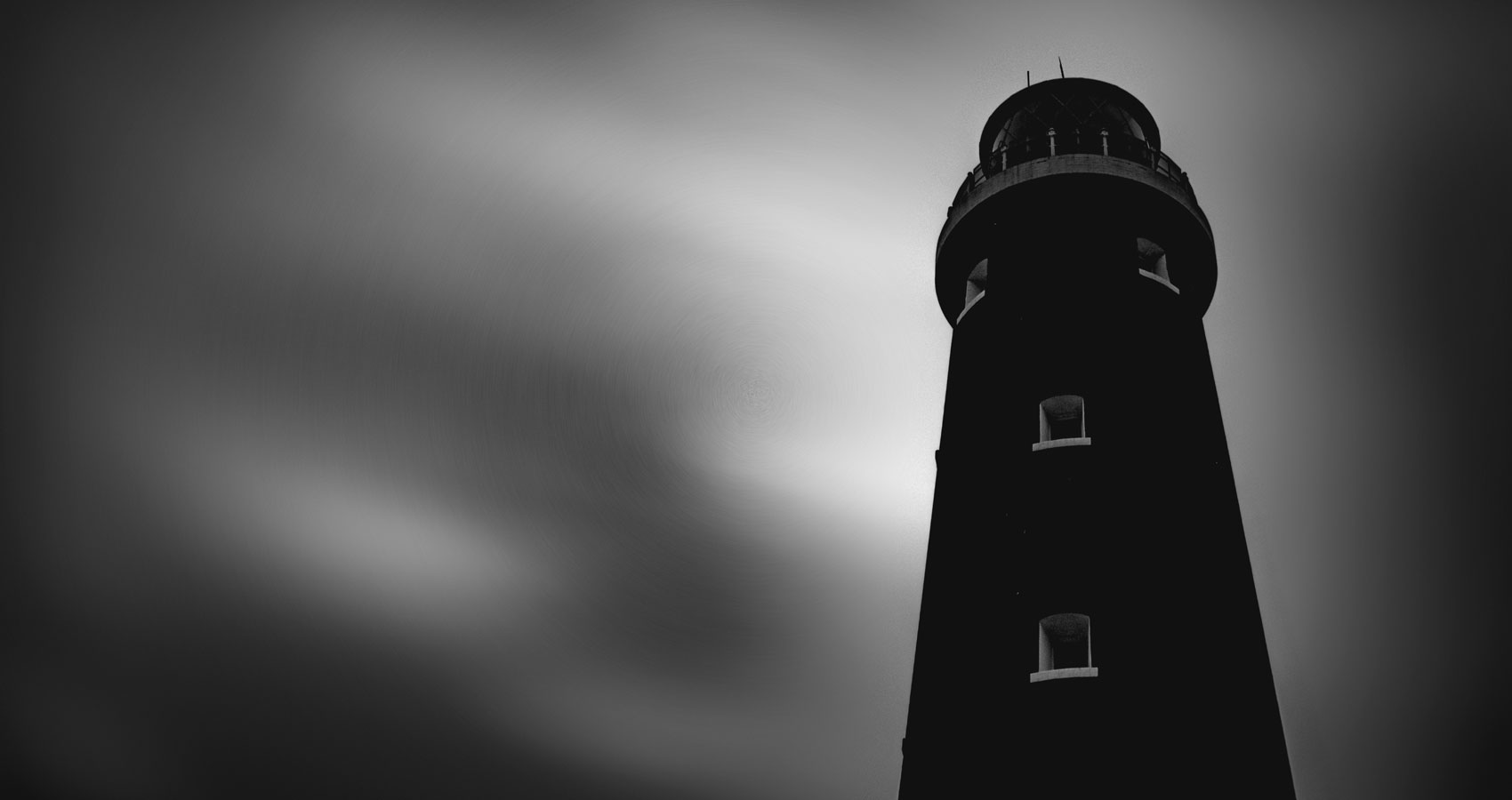 Unworldly? Shirley oblivious in lighthouse
Her venture is without coma, oh, sleepless
Shirley fishing hair at unrest
Unknowingly? Shirley (she is-)
Not hardly period at her curious, oh,
adventurous
Ms. delirious trapped like Rapunzel
redundant? Shirley spooling her strand, Casting
Her lock into worldly expanse—A

Her line “to live freely” (she was-). This age:
Shirley sinks her tangle of breach into oceanic pretense, Loosing
Her oblivion at grifts
Of doubt, reaping as the catch of split
End
the beginning…