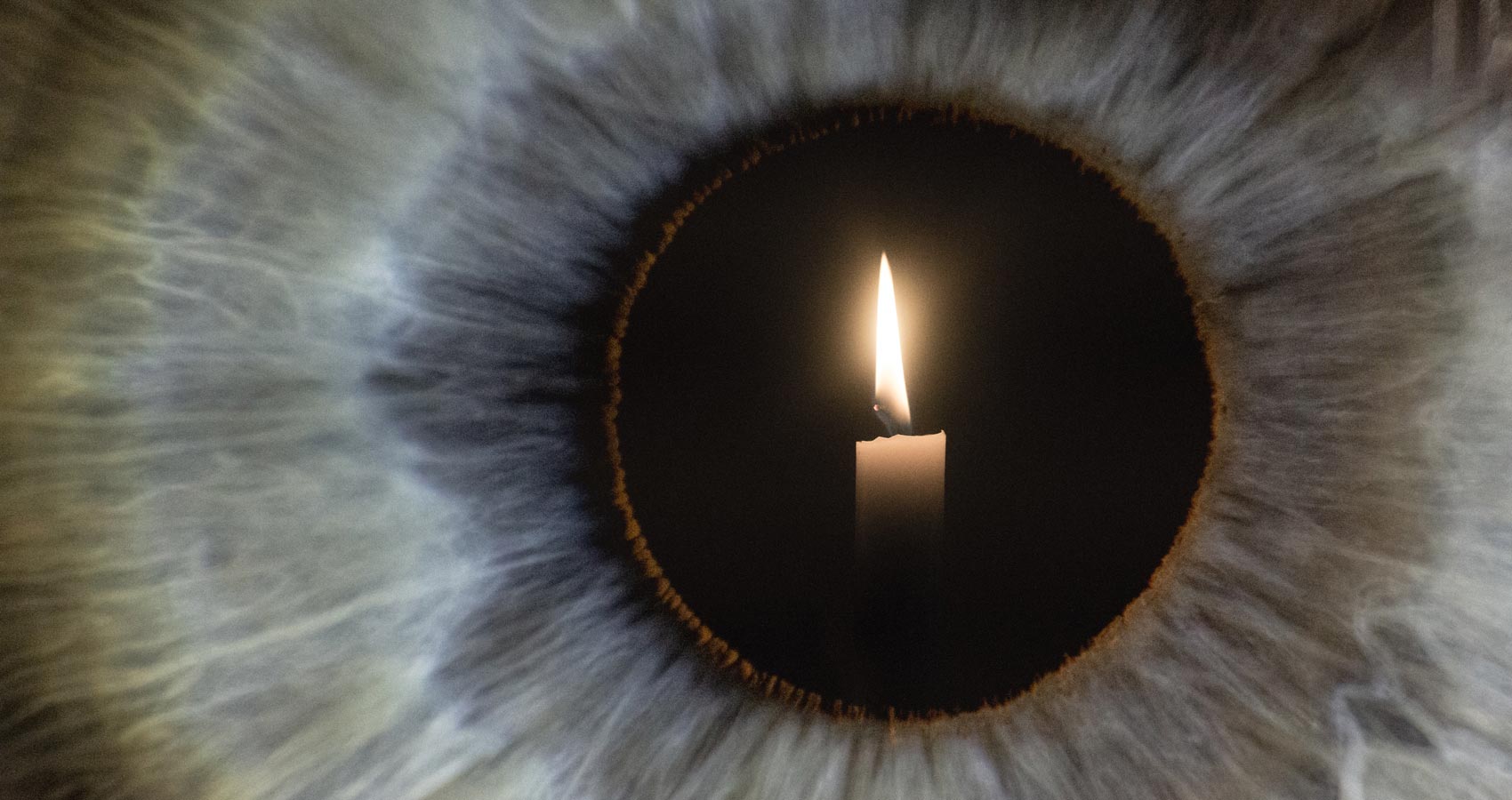 So I’ve been thinking about my father all day today. He died 25 yrs ago this month and were he still alive, would be 100 yrs old next May. My thoughts have been fixed though around the night of his death those many years ago.

My father had liver cancer and was on hospice care at home. I knew his last days were nearing and my sister and I stayed close to home, helping our mother care for him and to help her cope under the weight of his impending death.

I am a firm believer that the importance of fate in life cannot be easily dismissed. My father died on a Tuesday evening and my mother had invited my most cherished Aunt Ruth and Uncle Rich over for dinner the night before, Monday, but they were unable to make it. Fate preferred they come for dinner on that Tuesday night instead.

Dinner was a simple but delicious home cooked meal and the feeling of closeness between us was palpable and reassuring. After dinner mom put on a pot of coffee and then had gone upstairs to the hall closet to pull out her most recent crocheted afghan to show my Aunt Ruth. I then got up and went into my dad’s room to check on him.

As I entered his room, he was laying on his back looking toward the left of the room where his mother’s picture had been hung many years before. As I approached his bed, he gazed over at me, his usual pale blue eyes now dark from pupils that were wide open, a sign of decreasing oxygen. I realized then, right then, that death was so near. I leaned down close to his face and asked, “daddy, are you in any pain?” He nodded slowly, no. I then asked, “are you afraid of anything dad?” Again he nodded, no. I then told him I loved him and that he need not worry about anything. I promised him that I would always take care of mom and Lorraine. He was so weak but his mind was definitely there. I told him that I was going to get mom and that I’d be right back.

I climbed the stairs toward my mother who was on her knees retrieving the afghan blanket that had been tucked away on the bottom of the closet shelf. I gently told her that dad’s death was near, helped her to stand back up and then encouraged her to go into his room and say whatever last words she wanted him to hear. As she went into dad’s room and closed the door, I then told my sister and aunt and uncle.

Soon we were all standing around dad’s bed holding his hand and telling him how much he was loved. My sister then said something so profound. She said, “it’s not goodbye daddy, it’s just see you later,” a phrase my dad always asked us to say whenever he was hospitalized and we were leaving him and going back home. He always said, “goodbye sounds so final.” Hearing my sister say that now poignant phrase had an instant emotional impact on me. I felt like 100 pounds had been lifted from my shoulders. They were the absolute right words at the absolute right moment!

As death crept closer, standing at the foot of my father’s bed, I noticed that his respirations were more rapid and shallow now and his tiny thin shoulders were moving up and back in a slightly rhythmic rolling motion. As dad’s life slowly ebbed away, he could no longer speak or gaze up at us anymore. Mom asked me, “can he still hear us?” I then asked, “daddy, can you hear us?” With his last bit of energy, he ever so slowly nodded his head up and then slowly back down again.

That final slow nod was our reassurance that he had indeed understood all of our heartfelt words of love, the promises made to him, and most importantly perhaps, the phrase… “we’ll see you later dad.”

I am a recently retired nurse who enjoys writing short observational essays that evoke strong emotion. I have always enjoyed the outdoors including kayaking, hiking, biking downhill skiing and now, cross country road trips in our new motorhome.

Latest posts by Donnalee (see all)