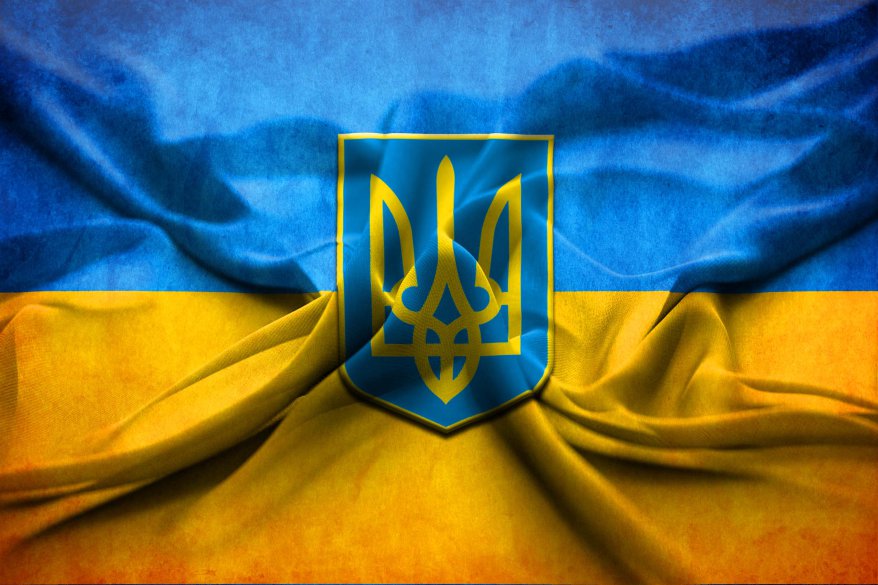 On March 18, 2014, a group of Russian gunmen attacked a Ukrainian army base.

This was the beginning of what has become the invasion of The Ukraine, a sovereign nation.

Crimea was annexed, and the Ukraine is being systematically destroyed by a Russian campaign that has as its goal to usurp Ukraine.

This is just the beginning.

We, the citizens of the world, must demand that NATO (North Atlantic Treaty Organization) and the EU@UN (European Union @ United Nations stop this blatant and shameful aggression.

They (Putin’s Russia) will not stop unless they are stopped!

Latest posts by J.M.G (see all)