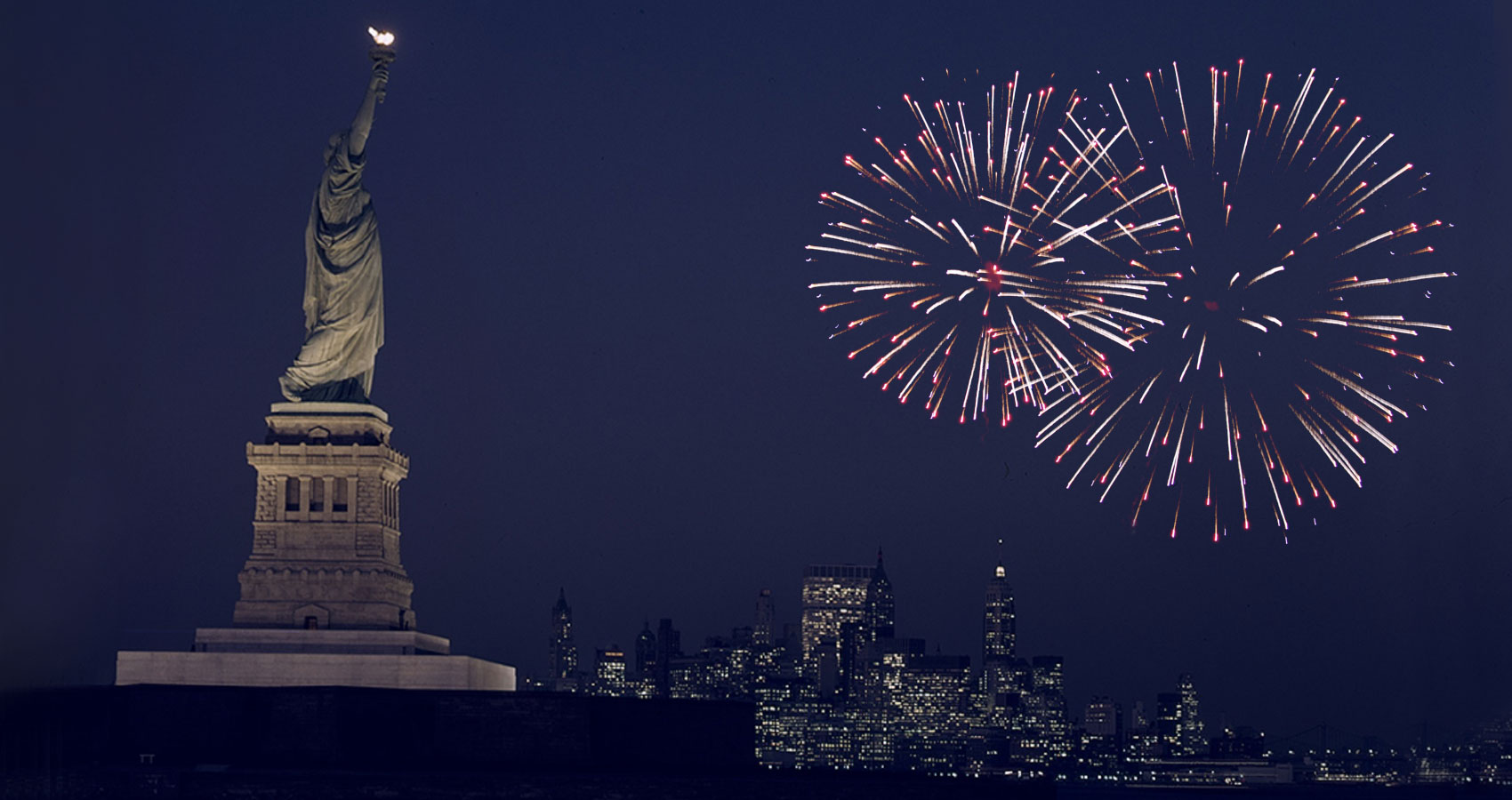 “Independence Day, also referred to as the Fourth of July or July Fourth, is a federal holiday in the United States commemorating the adoption of the Declaration of Independence on July 4, 1776. The Continental Congress declared that the thirteen American colonies regarded themselves as a new nation, the United States of America, and were no longer part of the British Empire.”

As I reflect on, what Independence Day means to me, I come to the realization that America is facing a new foe that may call for renewed vows of Independence. This time it’s not the British, but rather itself. Our political polarization mirrors our social divide, which becomes acuter every day. From either, it is about who was President then or who is President now? To the most nonsensical, do you watch Fox News or CNN? How did we get here I ask? And most importantly how do we move forward? Or, there I said it, could this be all “Fake News”?

Most recently we’ve expanded this narrative and invaded all senses through Left and Right bombardment that laces our TV shows, Movies, Music, Social Media, etc., manipulating the construct of our society and American brethren. Creating social intolerance and increasing our apathy to hearing a different dialogue based on what political party you’ve affiliated yourselves to. ‘Freedom of Speech’ unfortunately no such thing, ‘Freedom of Religion and Press’ dependent of what subcategory of Christianity you believe in or other religious beliefs. ‘The Right to Bear Arms’ a hot topic that’s lost its essence due to tragic Mass Killings that have removed accountability from the perpetrators and only shed a negative light on gun manufacturers and the 99% of Law Abiding Gun Owners that never use their weapons to terminate the life of others. All indicative that our ‘Bill of Rights’ has just become an archaic piece of parchment that you can see if you visit the Rotunda in Congress.

Rights have become a privilege to our own, and an expectation that all foreigners should be treated with preference regardless of established law or knowledge of their intent and/or purpose. How far have we come that we read about our history of slavery and yet we fail to acknowledge that we are shackled from Left to Right by our so-called representatives in Washington?

Just because my bruises are Blue, and my blood is Red does not mean that I owe my American Dream to the trolls in the swamps of DC.

Therefore, in the spirit of not just sounding as a ranting lunatic, I will build upon this commentary in my future editorial piece called

In the meantime, on this ‘Independence Day’ I declare independence from any political party that does see the value in unity, from agendas that aim to gain profitability by manipulating as well as distorting the truth while dividing our American brothers and sisters. I’m committed to fact-finding before I pass judgment, and if my opinions differ, I will not fight hate with hate, I will fight it with logic.

Stand proud to be an American for the core values that that if truly exercised would truly represent what Ronald Reagan emphasized,

“America is a shining city upon a hill whose beacon light guides freedom-loving people everywhere.”

and celebrate your Independence Day from anything less than differs from that potential truth.

Latest posts by J.M.G (see all)