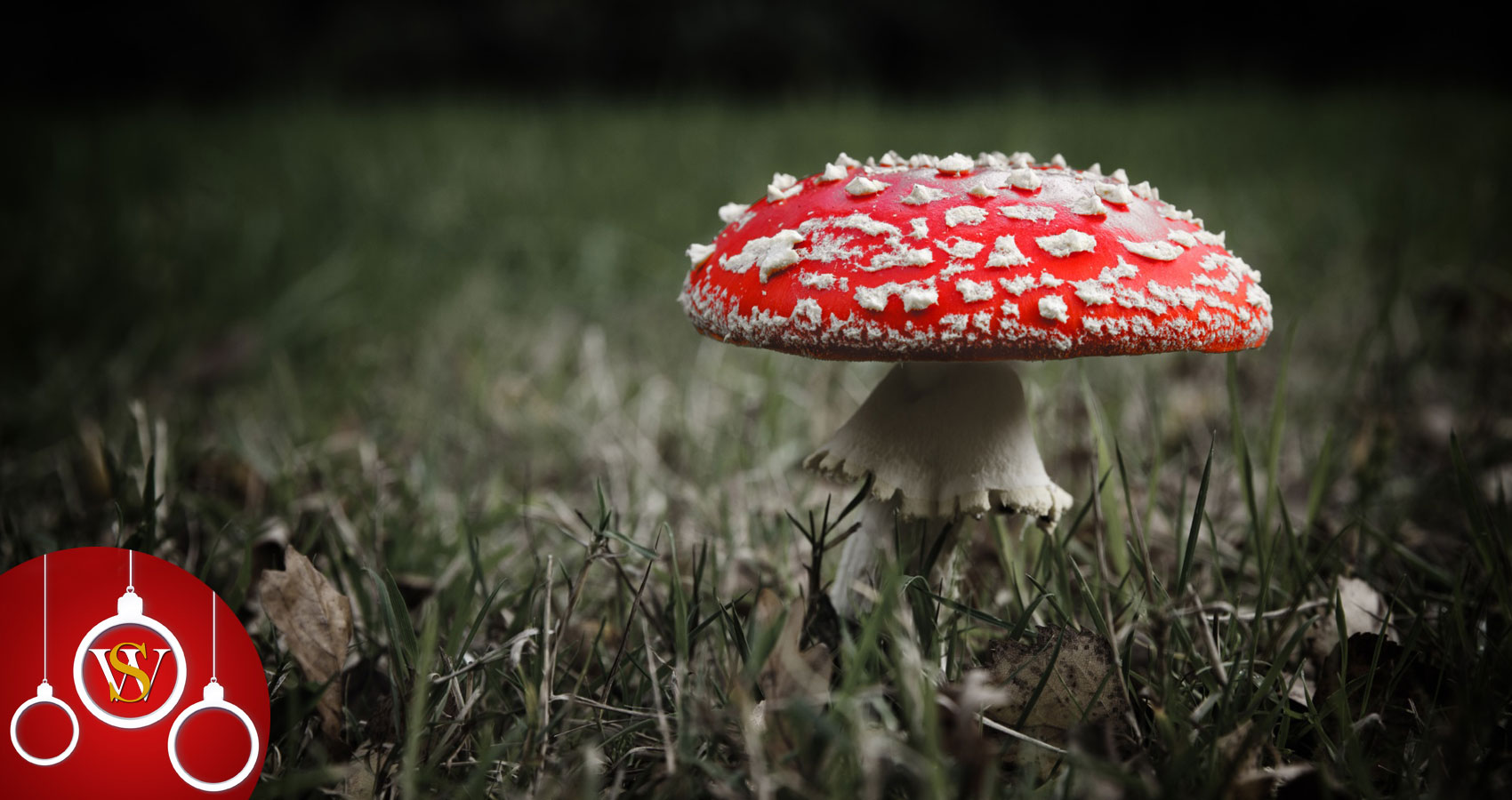 Ghost Writer From The Sky

Ghost Writer From The Sky

Sheila told Duke, “Hurry up we want to get there before dark”. They had just finished a delightful mushroom omelet.

As usual, Duke did not hurry “I’ll be ready in a few. I’ve just got to check on the Trailblazers latest draft bust.”

Fifteen minutes later they started the short walk to the Buck Tree, a huge cedar named after an early benefactor of Iron Mountain Park in the middle of Lake Oswego. They had opened their Christmas cards earlier. There were no presents because they got whatever they wanted whenever they wanted and had no need for more clutter.

Their ritual of many years was to go to the Buck Tree on Christmas Day, have a bottle of Pinot Grigio, a few snacks and tell each other what they had to be thankful for.

Sheila started. “I’m so happy that the USA has not been in any wars for fifty years, and that the military has largely been used for domestic purposes.” Sheila was particularly anti-war because she was the descendant of a president who was guilty of war crimes, but not punished.

“I like that bad drugs have largely been replaced by fun, mostly organic hallucinogens.”

Sheila again “Renewable energy, wave, geothermal and hydro have mostly replaced fossil fuels.” She blushed a little because her antique Dodge Charger named Deuce still ran on contraband petrol and at that very moment was having fun in stealth mode on Iron Mountain Boulevard. In part to cover her embarrassment, she asked “What are Carl and Josie up to?”

“They are having a romantic evening out in the country where their loud antics can’t disturb the general public. I’ve never seen two cars that make more noise while having sexual escapades. Speaking of the limit on fossil fuel, we get snow in Lake Oswego again now that global warming is retreating.” A light snow had started to fall.

Duke pressed the biography circle on the card and images of “Doug” entered his mind showing a quick biography of Doug with a voice over. Doug grew up in the middle of the last century, studied math, married Sharon who became his editor, and wrote his most popular stories, the smart car series.

After the biography had concluded, there was no card and Doug had disappeared as mysteriously as he had appeared.

Duke looked at Sheila and said, “That is the weirdest thing that has ever happened.”

“Can you believe that we are the creation of some writer?”

“That’s what you saw? I saw purple monkeys riding on pink elephants.”

They looked at each other for about five minutes and chorused “The mushrooms, the special mushrooms”.

We wish you peace and joy all around the world.
The title is a play on “Ghost Riders In The Sky”, a favorite of the ghost writer.
This story was requested by Sam Kandej for a Christmas collection. Thanks Sam.