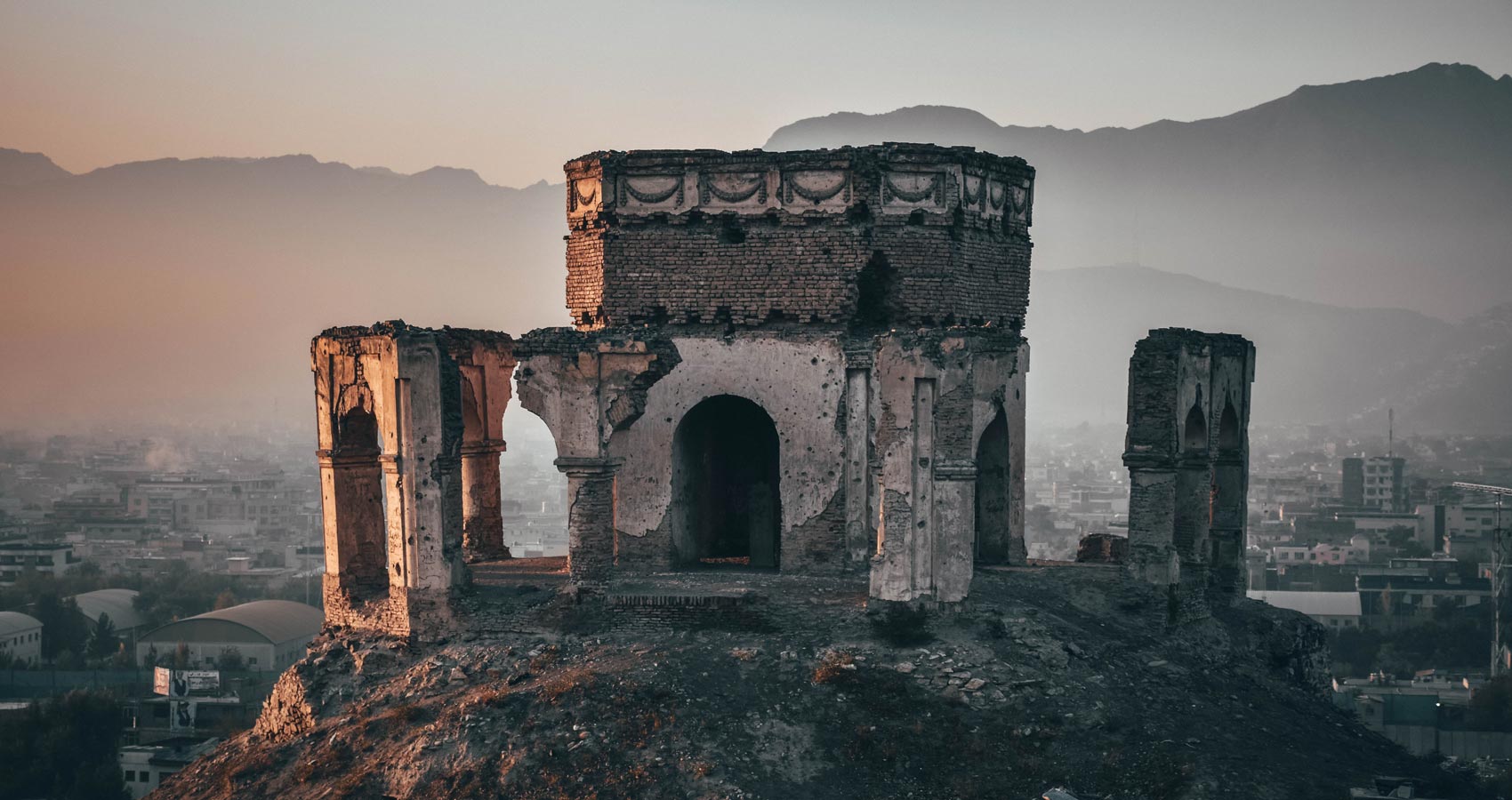 The Fall of Kabul

Mouths open wide —
the whole country hides
under their tongues as
if they were plane chassis.

yet unborn kisses bloom at
the tips of the ripped fingers,
sweaty and too small to
hold guns against others.

Courage builds up at the
back of their throats, chokes
on blood and lack of freedom,
and dies once the plane takes off.

As we sit still, numb and
unaffected. Mouths open
wide — the whole world
hides among the vessels.

Who are we to them, if not
parachutes, always failing
to open?

Ana (Anastasiia) Denysenko is a 19-year-old poet from Kyiv, Ukraine (in a process of moving to Budapest, Hungary). She self-published her first poetry chapbook in 2018. Ana’s work covers political, social, and cultural issues in Ukraine and abroad. She is a member of the New York City-based poetry group "Thursday Morning Poets". As a group, they appeared at the NYC poetry festival in summer 2021. Ana is also AS (ankylosing spondylitis) fighter, she dedicates parts of her writing to other patients with the same diagnosis by telling her own story and the stories of other people.