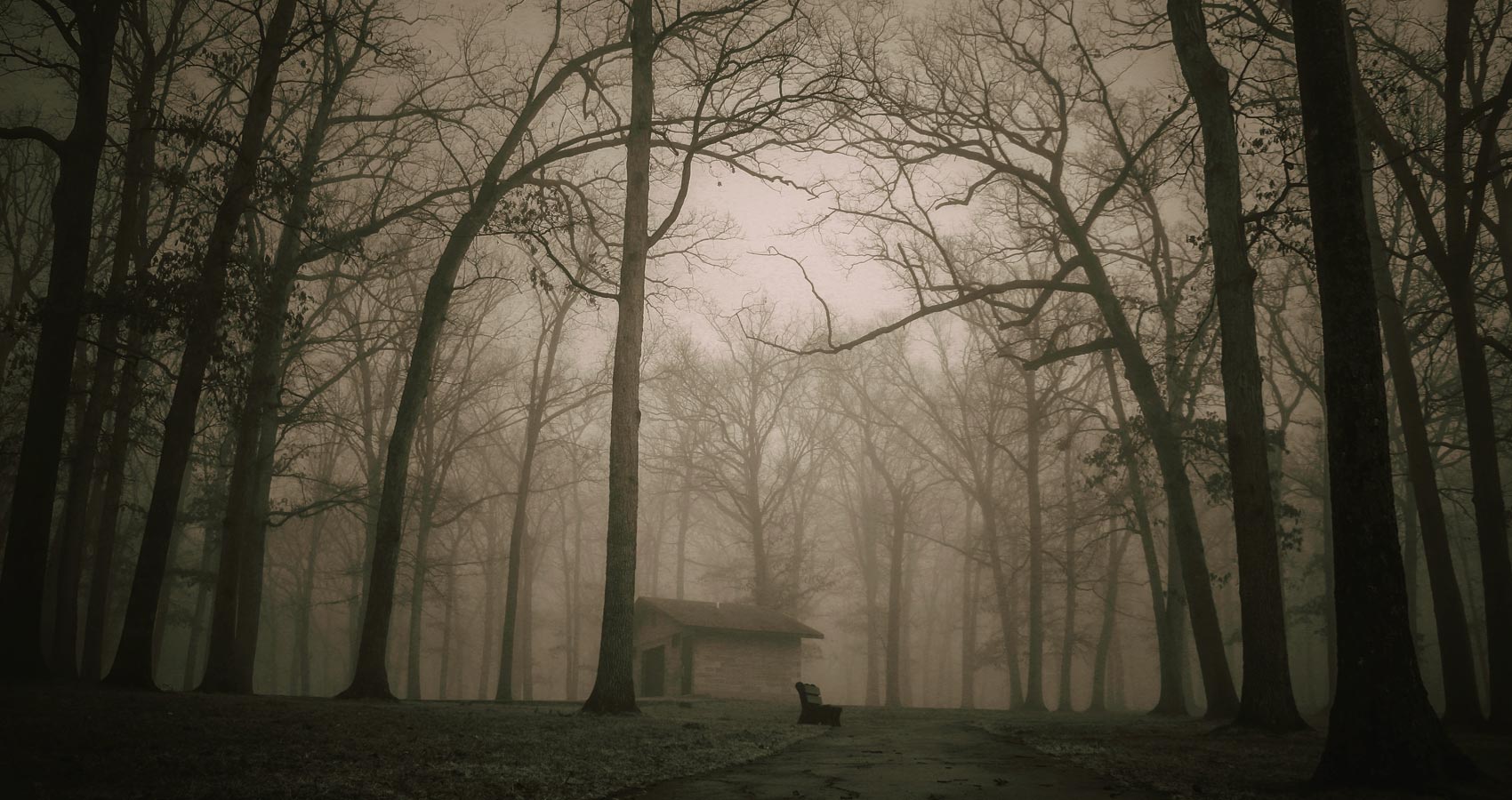 OCTOBER 2022 AUTHOR OF THE MONTH at Spillwords.com
Novelist and poet Patricia Furstenberg has a degree in Dentistry and is the author of 18 books including DREAMLAND, 100-Word Stories, TRANSYLVANIA’s HISTORY A to Z, SILENT HEROES – chosen “One of the Five Books Everyone Should Read in Their Lifetime”, and JOYFUL TROUBLE – Amazon Bestseller. Patricia Furstenberg’s writing focuses on people, on how history surprised them, and on the footprints they left, memories that should not be forgotten.