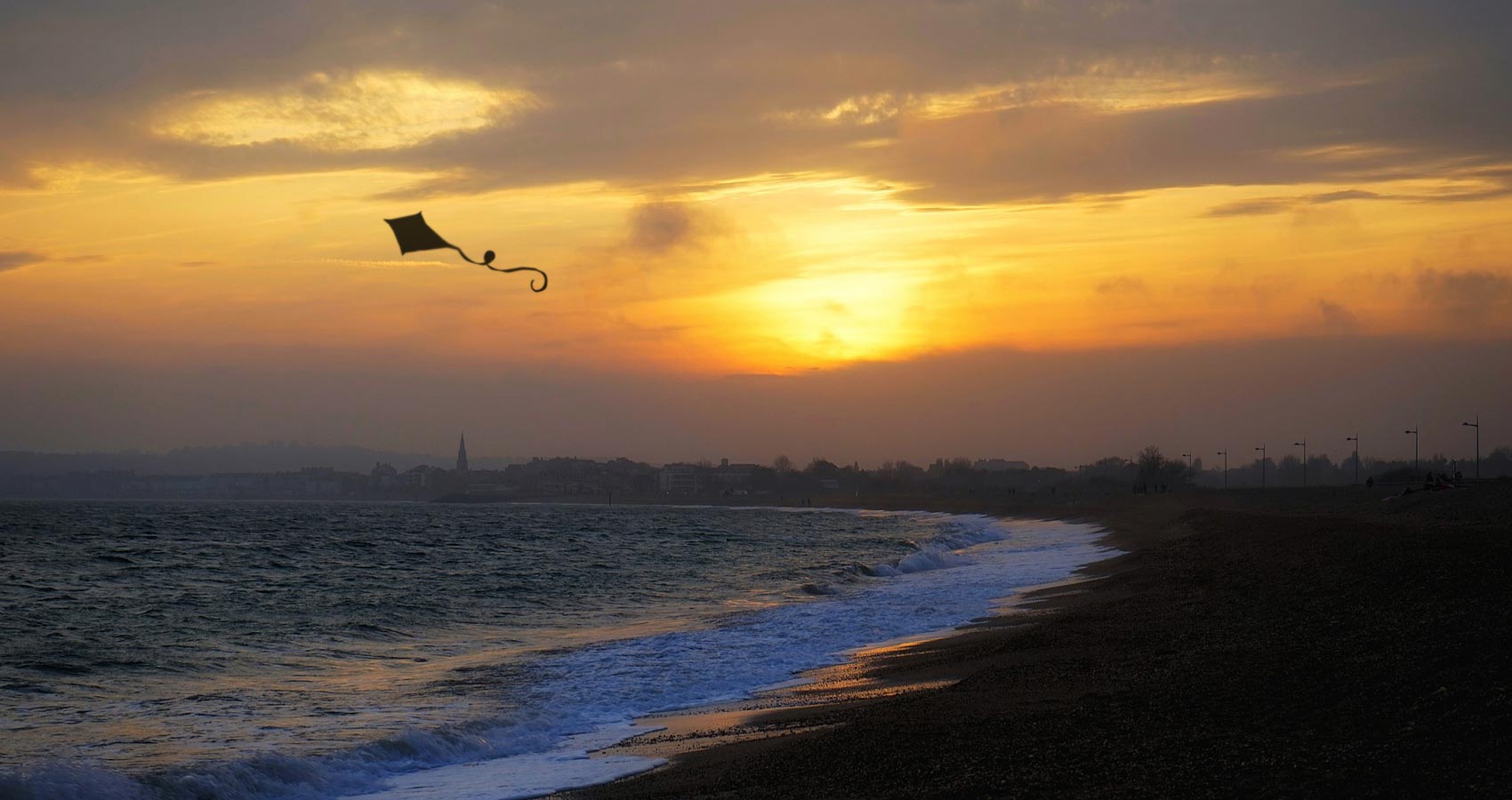 Jaylan Salah Salman is an Egyptian writer, translator, and poet, who won literary awards for her collection of short stories, "Thus Spoke La Loba" and her debut novel, "Bogart, Play Me a Classical Melody". She completed her BSc in pharmacy in 2011, and has published film criticism articles, short stories, poems, and translations in many websites and offline publications such as "Al Ahram", "Vagues Visages", "Synchronized Chaos", “The Gay Gaze”, "Cinema Femme Magazine", "Eye on Cinema" and "Guardian Liberty Voice". Her first short story collection, “Thus Spoke La Loba”, was published in 2016 by the Egyptian Supreme Council of Culture. She has also published a poetry collection in English, “Work Station Blues”, by PoetsIN, a British publishing house with the purpose of destigmatizing mental illness and supporting international artists. Her debut novel "Bogart Play me a Classic Melody" has made wide critical acclaim and was recently chosen as one of the 32 novels in the "Arab Voices" initiative at the virtual Frankfurt Bookfair in 2020, which introduced popular Arab novels to an international audience. Her second poetry book "Bury my Womb on the West Bank", was published with Third Eye Butterfly Press and available on Amazon in both, ebook and paperback formats.