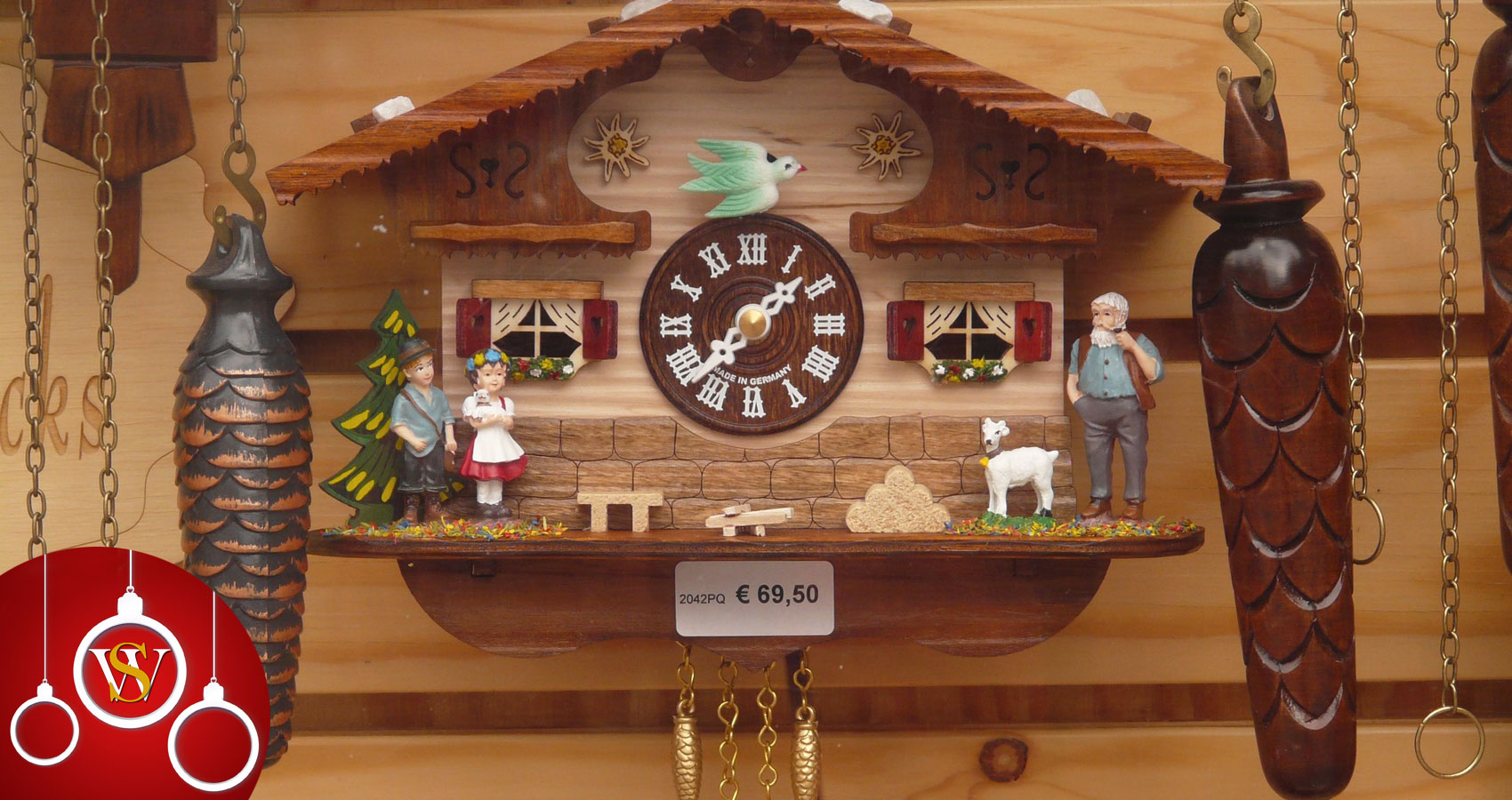 It had pendants and chimes,
An old man and his wife
That hourly came to do chores

She would churn up the butter,
He’d be chopping the wood
‘Twas a wonder they both had the breath

And the pheasant would stutter
“Tick-a-Tock”, as it would
While they worked themselves half to their death

You and I, in our lives,
Have been like those two peasants
Reliably being on time

Now the day, it arrives,
That is meant to give presents,
And so I have spent my last dime.