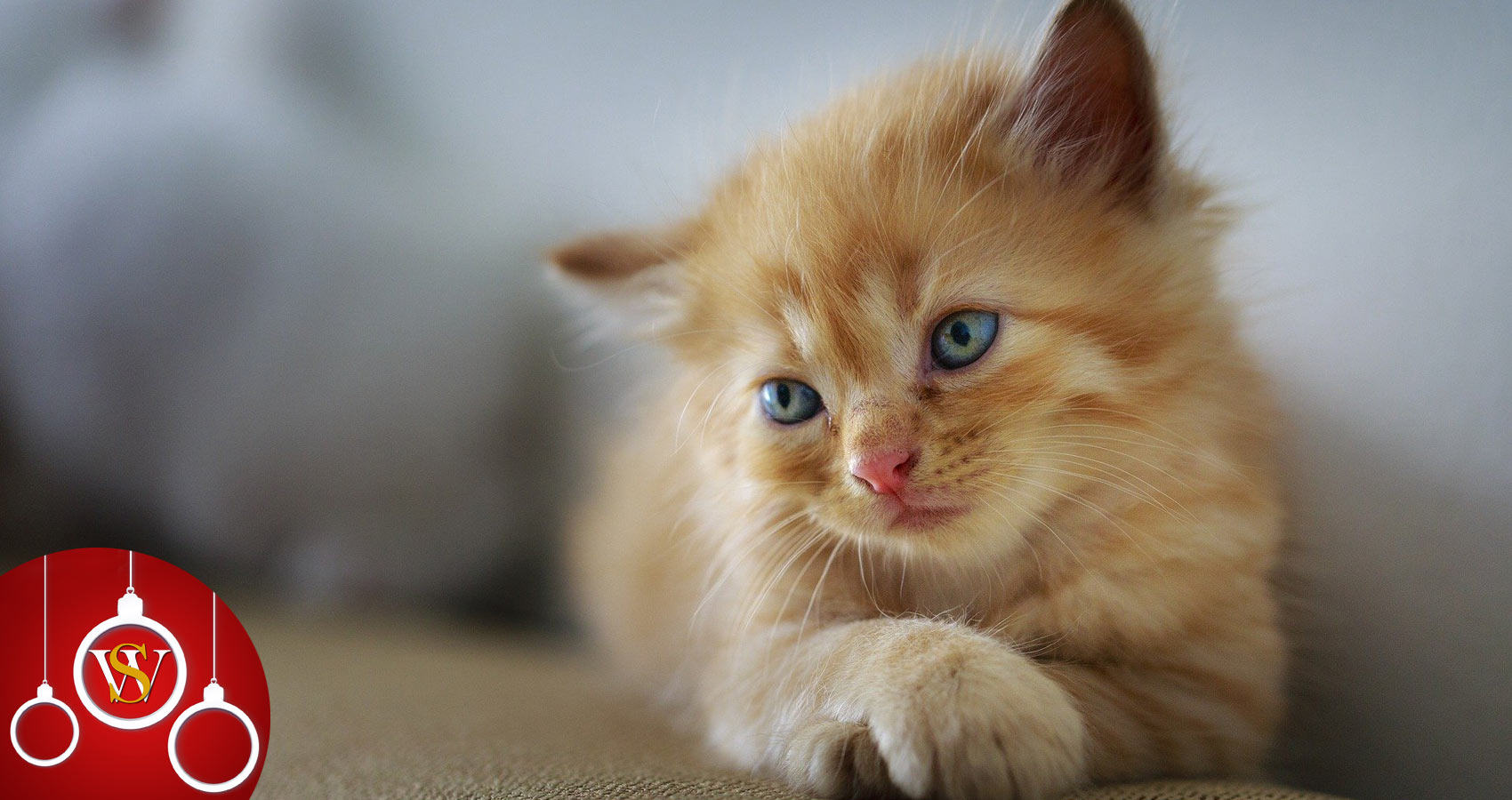 Ginger’s Christmas is a mixture of truth and fiction. The kitten’s conversations are imagined, but the denouement happened as I’ve written it.