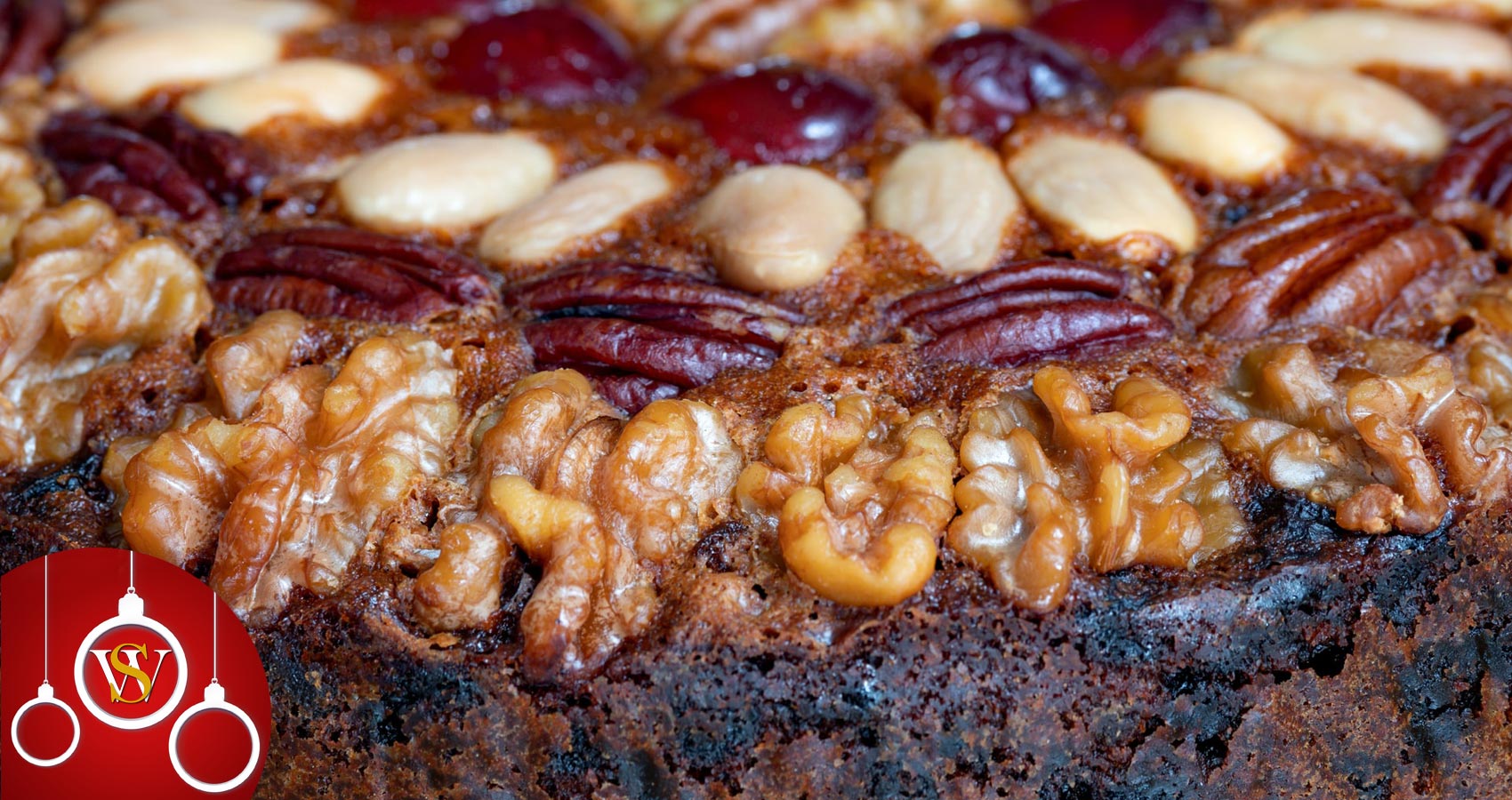 Every year about this time
I go looking for your recipe,
hand-written and folded
into your Crosse & Blackwell Cookery Album,
secreted amongst hundreds of others
of mongrel provenance: clipped
with one continuous motion of a scissors
from a corner of the Evening Press;
handouts from a cookery course in Kelly’s
with Neven Maguire or torn from the pages
of Woman’s Way when the dentist’s
waiting room was empty.

I’ve never tried to bake it,
enough for me to unfold the page
and scan, with salty eyes, ingredients
and method, written in your spindly hand –
then you are there, sitting aproned at the kitchen table,
your hair a halo of flour, cup of tea
like a chalice in your hands,
and the smell of mixed peel and whiskey
crowding the room.

Selected for Poetry Ireland Introductions in 2016, his poems have featured in a significant number of journals, both in Ireland and internationally. He was a featured poet at the Poets in Transylvania Festival in 2015 and a guest speaker at the John Berryman Centenary Conference in both Dublin and Minneapolis. His poems have been nominated for Pushcart, Forward and Best of the Net prizes and his Pushcart-nominated poem, ‘The Lion Tamer Dreams of Office Work’, was the title poem of an anthology published by Hibernian Writers in 2015. He is curator of the Irish Centre for Poetry Studies site and has recently published his debut collection, ‘Growing Up in Colour’, with Doire Press.