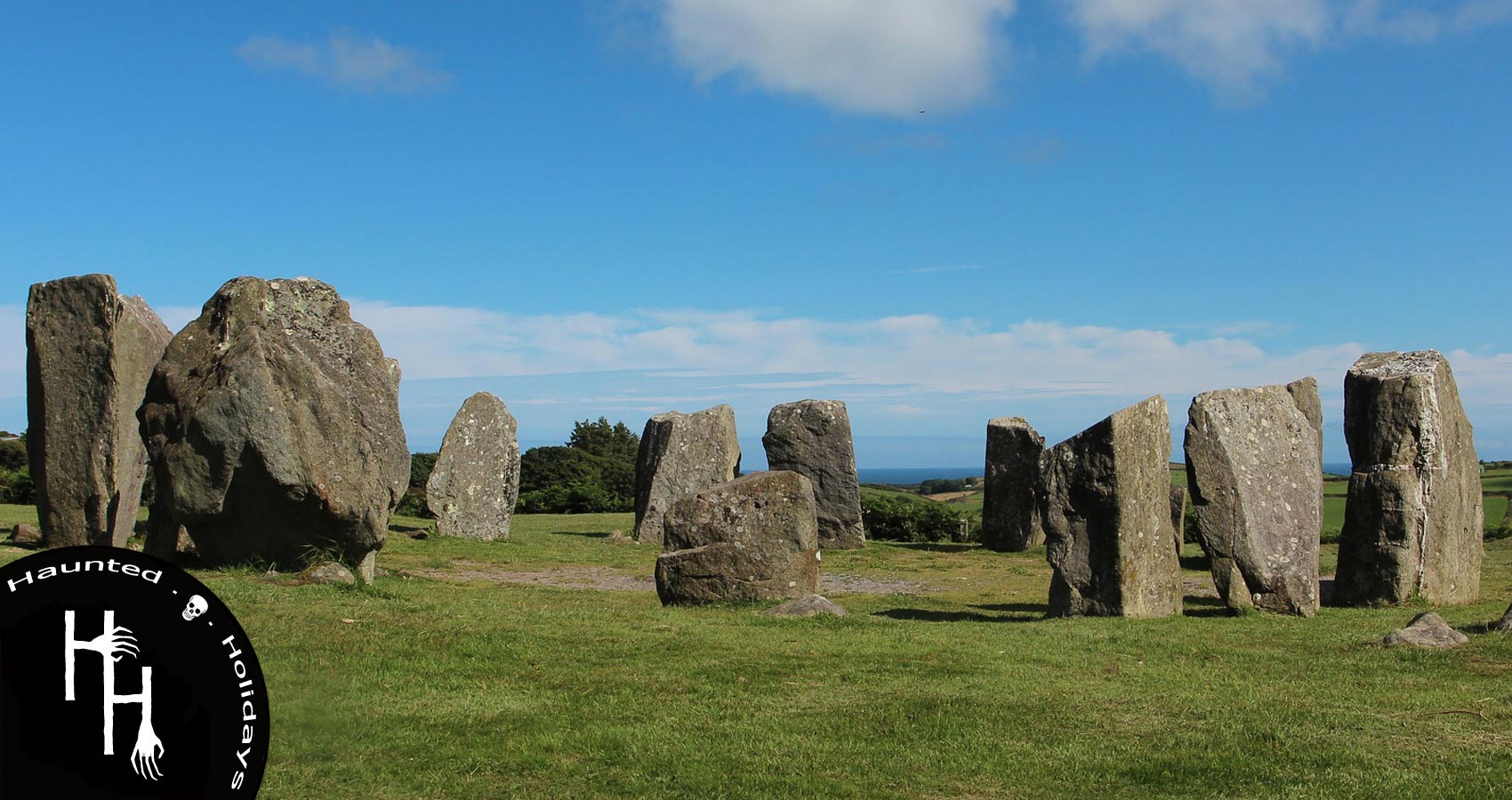 There were no celebrations for their twentieth anniversary. Instead, the auctioneer erected a For Sale sign. No photographs this time.
They left Tranquillity. Betty returned to New York. She didn’t know or care where Hank was heading.
Months later, Jim visited with a potential buyer. Cloud lingered, a chaotic array of white fluffy shapes played with the sun, giving its first lick of summer. The views were obvious, and the acre offered endless possibilities to a couple of avid gardeners, both retired.
But it was the quirky circle of wildflowers and saplings in the heart of the meadow that impressed them most.