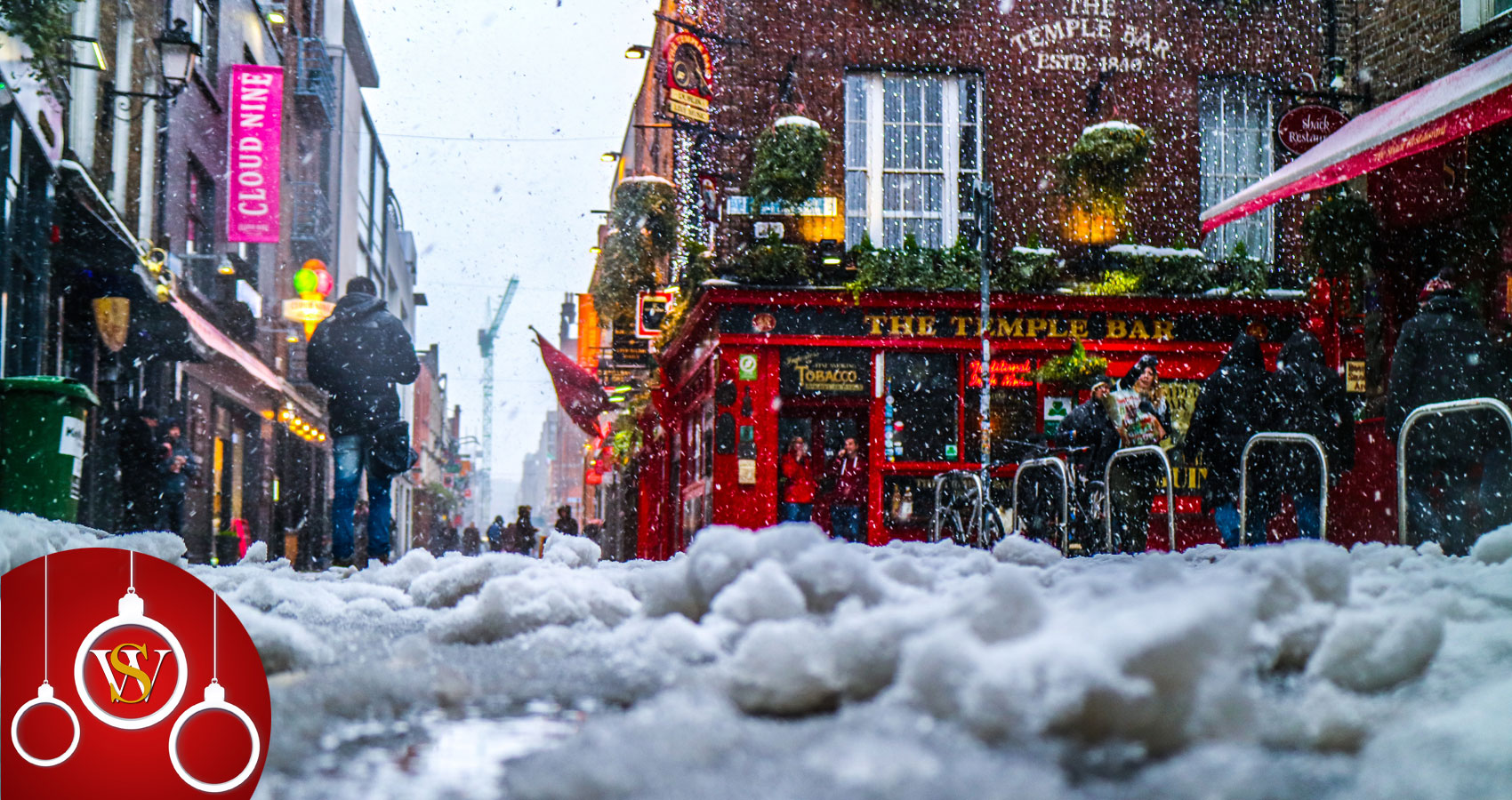 Taken For A Ride

Taken For A Ride