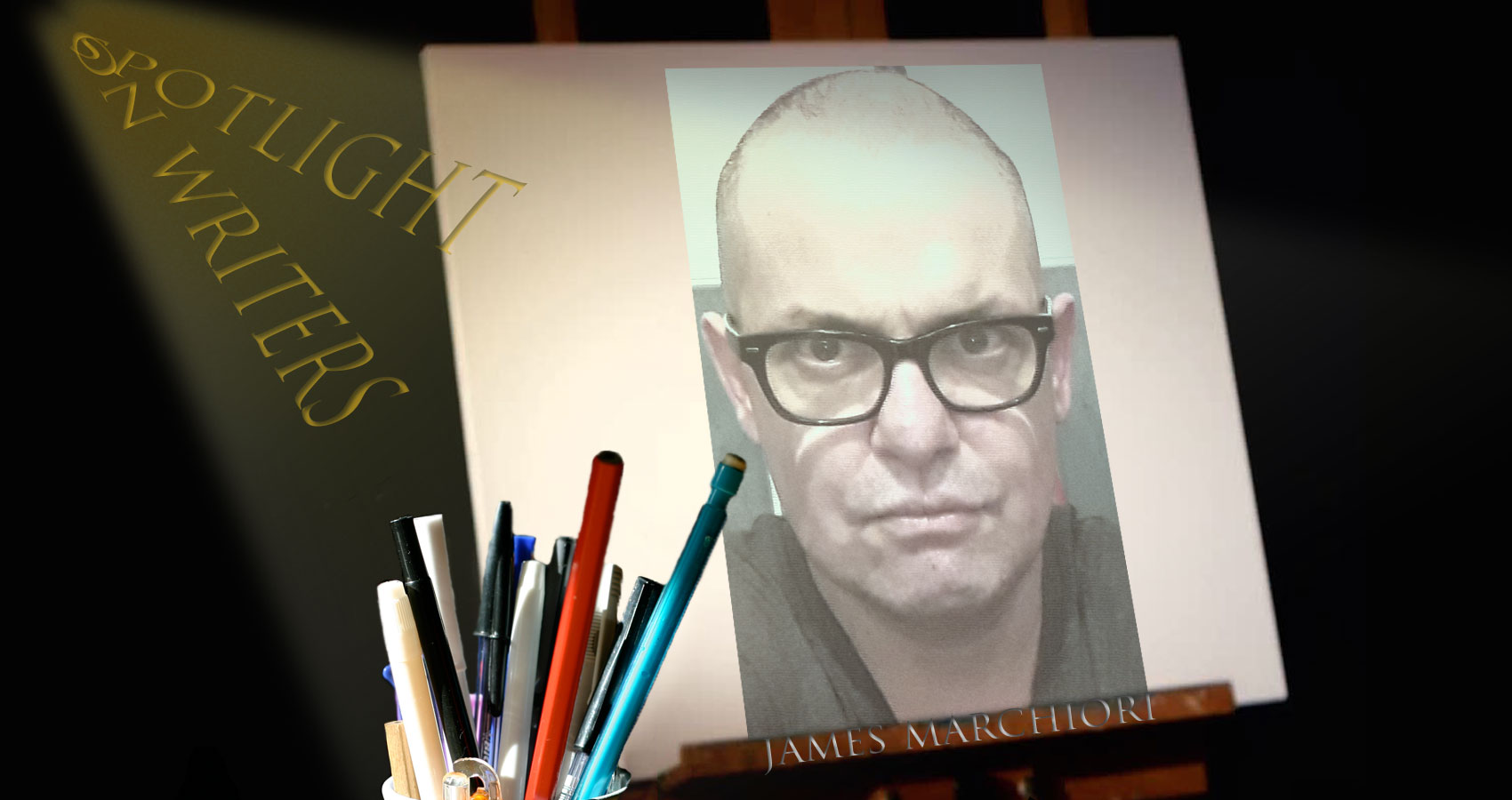 I started my journey in the world in the enchanted city of Venice, Italy, place where I was raised. The city at that time was a huge pot of cultural activities, needless to say that just walking around the little alleys and squares was a total immersion in history, arts and a general condition of consciousness of what the human ingenuity is capable of, a daily challenge for a young boy like me. At grandma’s house I found a collection of tales of E.A. Poe, my actual major inspiration, and from there, my time was entirely dedicated to discovery in the literal, musical and artistic history, spending my afternoons in my early teenage years, reading Poe, Rimbaud and Baudelaire on the staircase of the building which once was George Gordon Lord Byron’s home. I graduated in teaching and education studies with pedagogical endorsement, and later in life in private investigation with particular insights of criminal psychology and commercial espionage. I am also a certified sound engineer and I’ve always thought a life is not enough to cover all my interests.

Then was the beginning. Later my professional life brought me to live in New York, Los Angeles, London and Dublin, where I currently live.

The general feeling. Ireland and Dublin are places where you can feel that sort of “magic” that feeds my soul. Apart from the unique and amazing landscapes, and the pure, untouched dimension of wilderness, cities like Dublin are very proactive in terms of arts and literature, with plenty of initiative for independent authors. Like the city I was born in, Dublin is capable to offer a lot of mysterious and gothic elements, another essential nurture factor for me. For my genre, living in the city home to Oscar Wilde, Bram Stoker and Sheridan Le Fanu, just to name a few, is an immense privilege for me.

The inspirational factors are everywhere, I consider myself lucky enough to be able to draw emotionally a bit everywhere. My surrealistic point of view allows me to get concrete inspiration by elements normally considered not of primary interest. I find a lot in a single word, a word can create an entire world in me, and I consider it a primal source of ignition. A strong impact is represented by natural environment and infinite landscape largely offered by the country where I live. Music was always a fundamental aspect in my life, so, in that sense giving an ear to one of the albums from my vast collection is always a precious source of “turn-on” and imagination. My works in prose and poetry are always inspired by a vision, and the large use of imagery is for me the key to represent that vision. The way I live and write is the product of my “neutral way of life”. I’ve never been too much involved in modernity intended as a life path. My uncanny and probably sometimes “retro” approach is probably the juice of my creations both in poetry and prose. Professionally I need to be over-exposed to trends and modern attitudes, but I’ve always preferred an “observer” point of view, because yes, I rather observe than just look. Being a part of everything is sadly being a part of nothing.

I have a lot that recurs in my works and mind every day, as aforementioned, the single word is a huge container of emotions, imagination and infinite landscapes where to get lost, a fundamental part. You’re politely asking me to choose one of them, and without hesitation I will go for Mystery.

“The haze in which we are still giving classes about the unknown, the mystery that still embraces us.”

I can’t stand rudeness, bad manners, and people who rule on the base of it, just because of a favorable position or an unmerited “title”. Harshness and rudeness are normally the counterpart of a huge lack of everything, I dare to say. From social integration, to family background, across a general ineptitude. The rude subject, especially in a socially relevant position, is like an atomic bomb in a room. They are able to subjugate and reduce open-minded people to nothing. Who suffers for this huge lack of “life education” unfortunately develops some dark attitudes that transform them in weapons. I found in people “naturally rude and disrespectful” a hidden narcissistic personality, represented by supremacy, suppression and manipulation of more sensitive souls, that are more vulnerable. Stay away from rude supremacists.

Nothing really. I’m miles away from fake behaviors, actorial interpretation of life, and moral cages. I’m interested in research and growth, rather than labels. All definitions are the tightest pair of shoes ever, life is more comfortable free from laces and global will. I find interesting descriptions of myself made by others and discover it is completely the opposite to what described by somebody else. It is the real mystery that still embraces us.