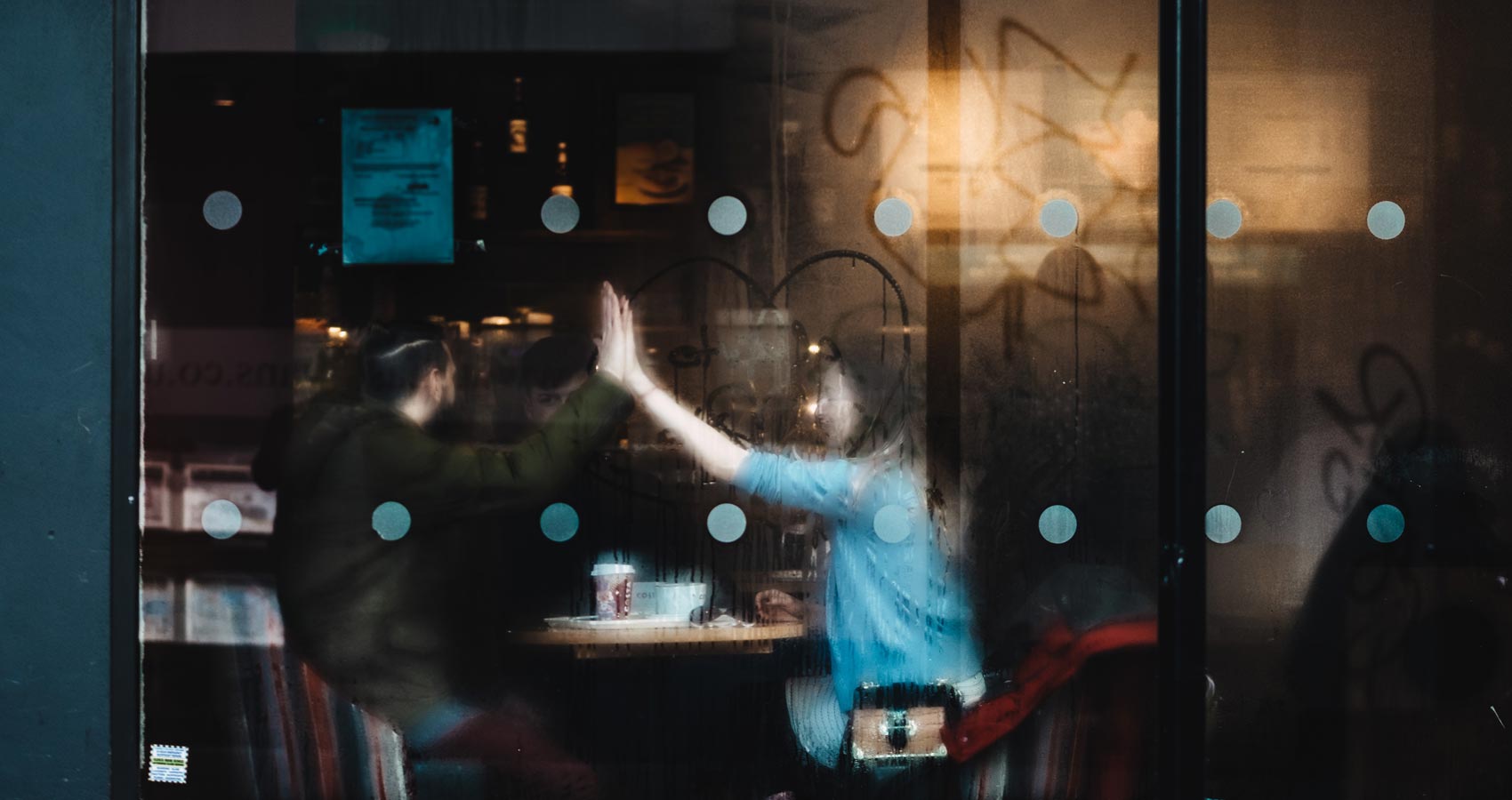 In a crowded cafe,
We will meet.
After finding a good seat,
Where the two of us can speak.
Our conversation surely will be deep.
There’s no time to sleep.
In our conversation, we will seek.
The substance and richness
In one another.
Soon, we may become lovers.
But not before we get to know
One another very well.
Then we can tell.
We were made for one another.
Once our souls have enjoyed intercourse.
Only then will we do so bodily of course.
It’ll be a great celebration!
But never before we have that
Great conversation.