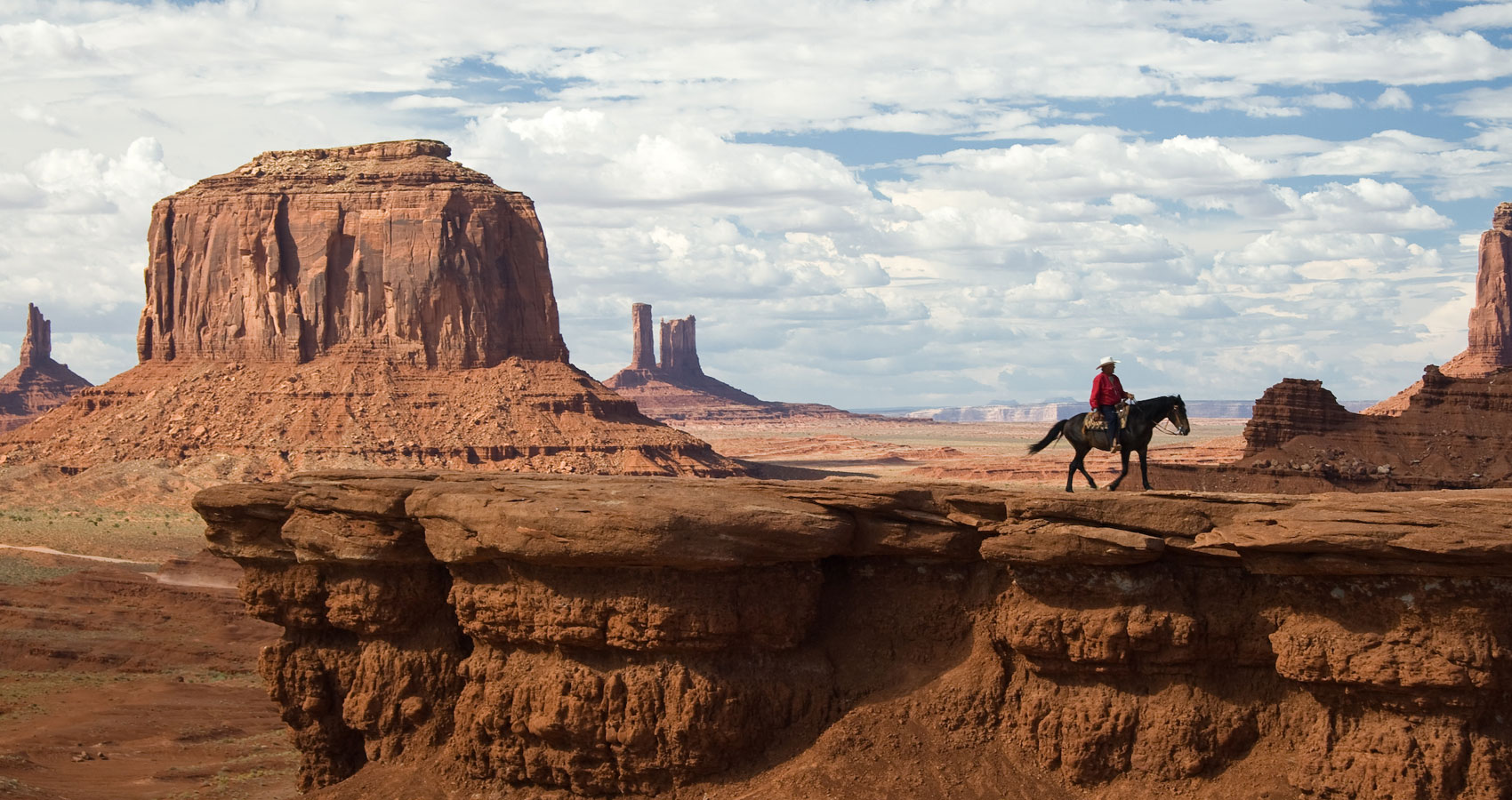 When desires, to be pan piped by Morricone
wake, over hung, naked, with a willing beauty
working little, caring less, waving the world from the fast train
hoping to stop at the station called ambition

drinking noon until dawn, sleeping sound
waking at eight, consuming any food, fried
day dreaming conviction, it to become a reality
believing only boxes are square, and fitting none

preparing a lack of preparation, allowing believe
instigation be spontaneous, never admitting nor requiring
male bravado, becoming a conquest, a vanquished friend
a mere distraction, marginalised to past fleet

left a delusional, consequence of hedonism
trained without feminist respect, and, of your time production
deluded by ignorance and immaturity, eye pleasing and virile
bent hell on consumption of available resources