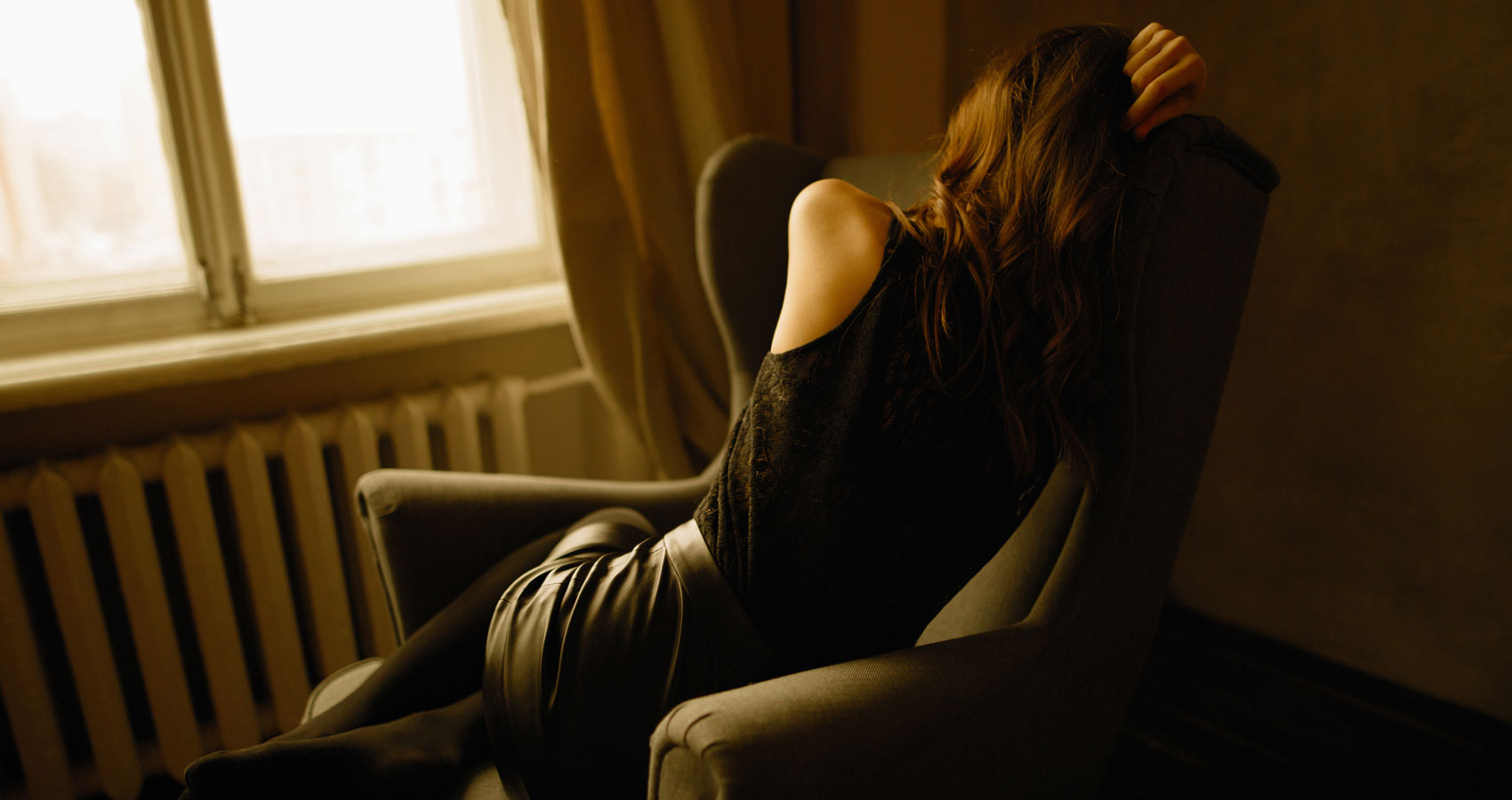 I still look for you, not as often as I used to,
but still, I do, mostly everywhere.
Don’t worry, my heart only fractures —

just the touch of a break —
half the time I cannot find you.

Once, a handful of years back now,
I was troubled by the presence of absence.
Not only regarding the linguistic complications
dragged behind by that phrase.

It was in the places where I could see —
I could feel —
something was missing.

Something that could exist but was not present,
an eternal secret, an unheard answer,
leaving behind a void, a pit in my stomach.

Now I feel the same blunt ache, less and less,
but time to time. I mourn her — the girl
I almost was. I mourn the life I could have lived
that’s nothing but nothing now.

But when it fit, it did so just right,
as if my body was built for your winters.
What good are hands if not for holding
and being there to keep us warm?

My head was pierced through, attempting
to recall the conclusion of a dream
I almost had —

— it’s too late now. It’s already tomorrow
in all the places that count.