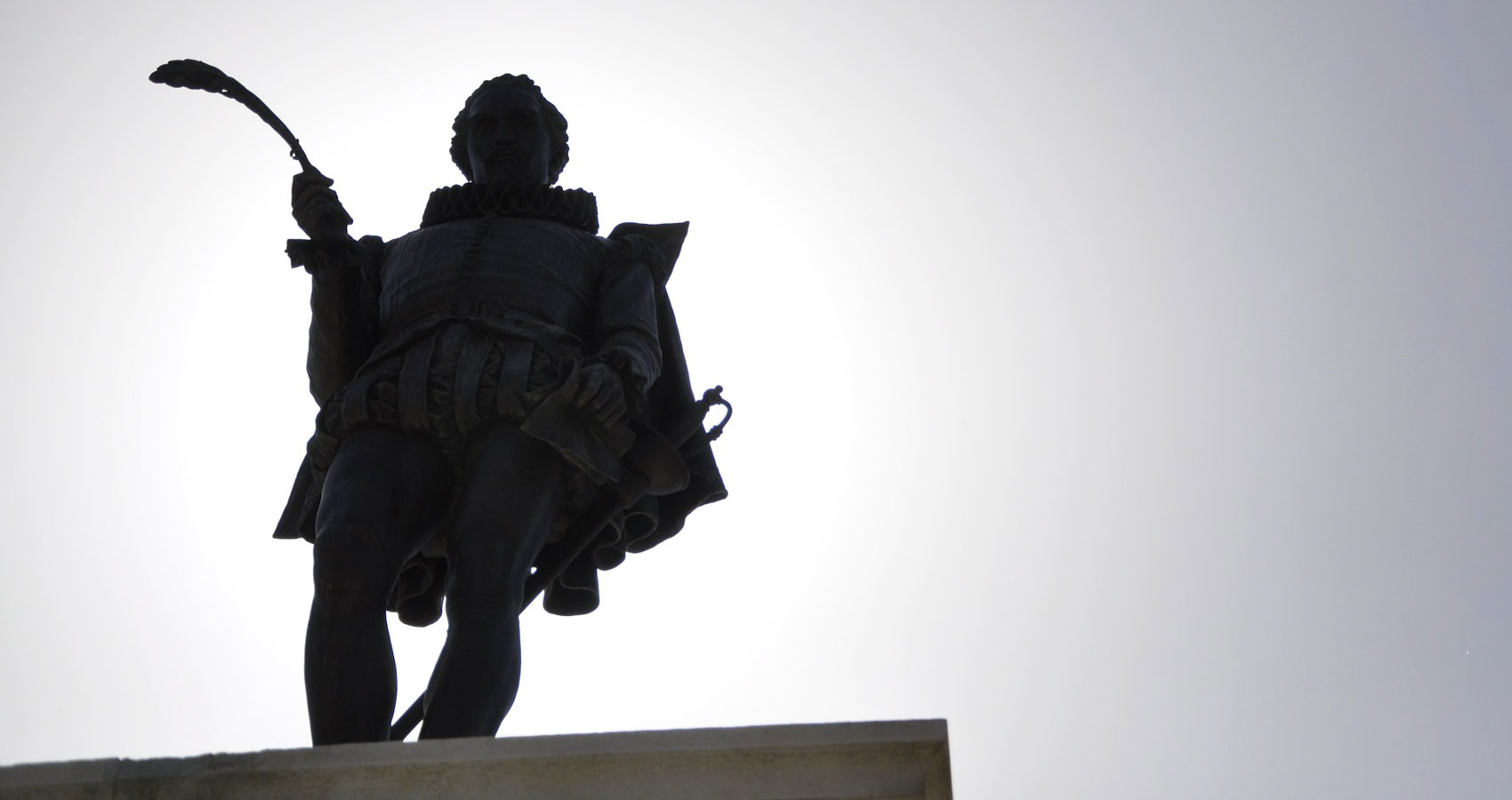 Stones fell. Wounds sustained. Hurts, pains… a lot were generated.
Who threw those stones? When were those thrown? Not known categorically.

Some people want to find out that.

Some people are thinking about the stones. Some analyze the hurts and pains. A few people came forward to treat the wounds. A few good people are in search of better treatment.

From our society blood secrets and tears exude. Our land was drenched. And on the top, the sky does not speak.

The situation has been so for a long time. And it will be the same in days to come.

The wind, the water, the sky and the fire must explode.

A revolution must burst as a revolution.
An unprecedented deluge must come on the earth. At least for once, peace should sprout and spread.

Hey poet,
From you, poetry should be born.

Rochishmon - A Businessman by vocation and a poet by avocation. My English poems anthology: LET US UNDERSTAND THE DAWNS was released. Many of my poems were published in international magazines and web portals.

Latest posts by Rochishmon (see all)