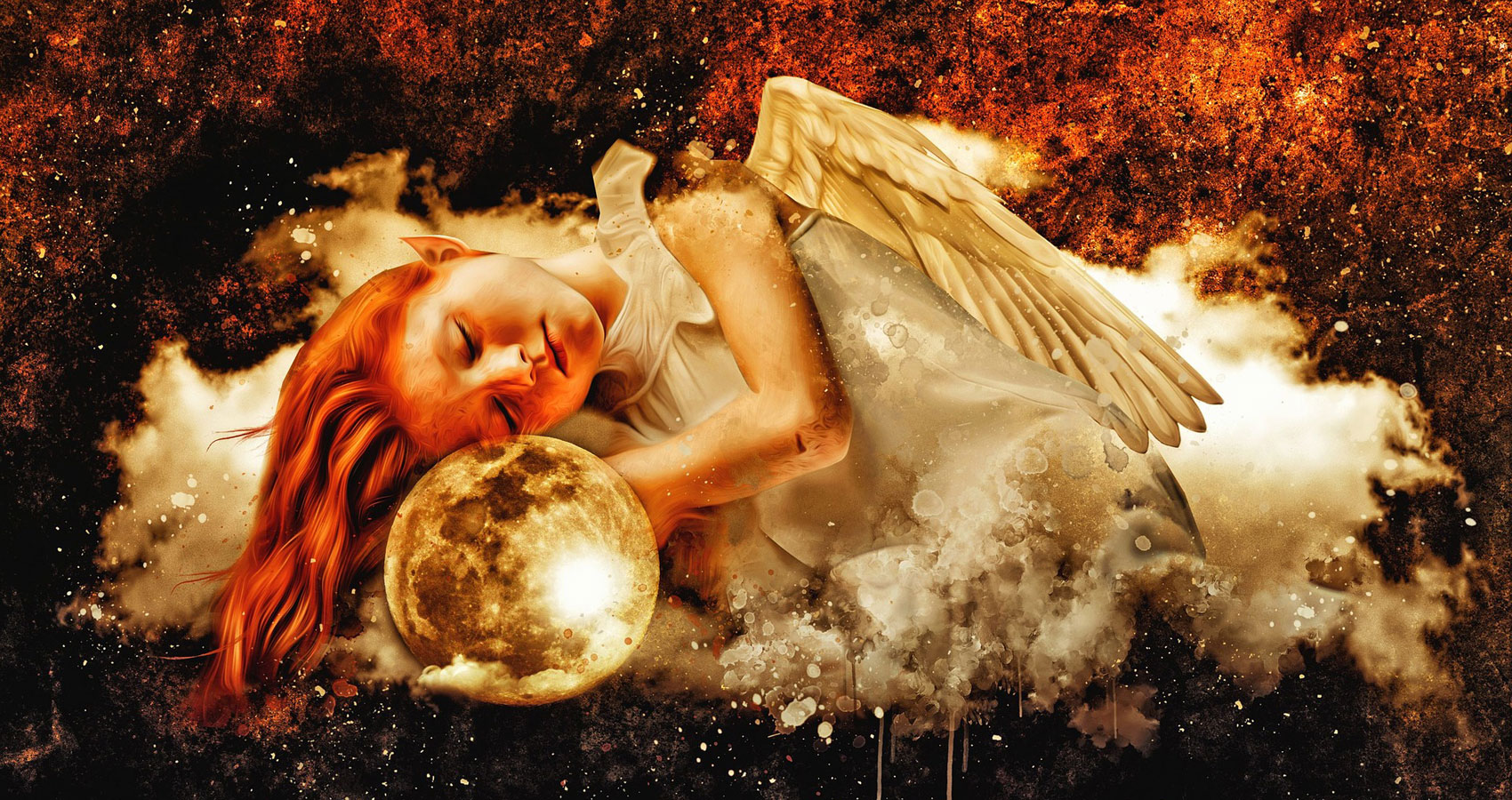 The Fate Of Togetherness

The Fate of Togetherness

A light so bright it feels like darkness. So bright that there was and is nothing else.
Beyond, beyond… She slept, a billion years, a trillion years. Innumerable moments.
She slept and slept and absorbed all the light, stocking up on ammunition.
Then, a breath. A final shuddering gasp– and she exploded, his head fell into water.

Scream. Rinse. Repeat. How long until drowning? Could he kill the thing inside him?
The bad thing, the wrong thing– Would he have to kill all of him?
A shadow on the bathroom wall. The demon? The monster? The alien? Drown it out.
He looked again– Nothing. Forget it, forget it…There was no time. He had to kill it.
Now. Before he was discovered, back to water.

Shadow-figures spotted at the edge of town. Faces all crossed out.
Something gone fuzzy. They buzzed like insects, moved like smoke.
Trapped along the border, they danced, phantom limbs contorting grotesquely.
someone said; vibrations passed through shadows, heads pulled up by invisible strings.
Empty faces gazing toward the heavens, seeing with no eyes.

Imagine the great starburst of light that came then, a fleet of ships or angels.
Salvation or damnation? But something. At least, something…
There was sky and stars and they waited and waited, silent with prayer.
Nothing came. They were together, but it was not enough.