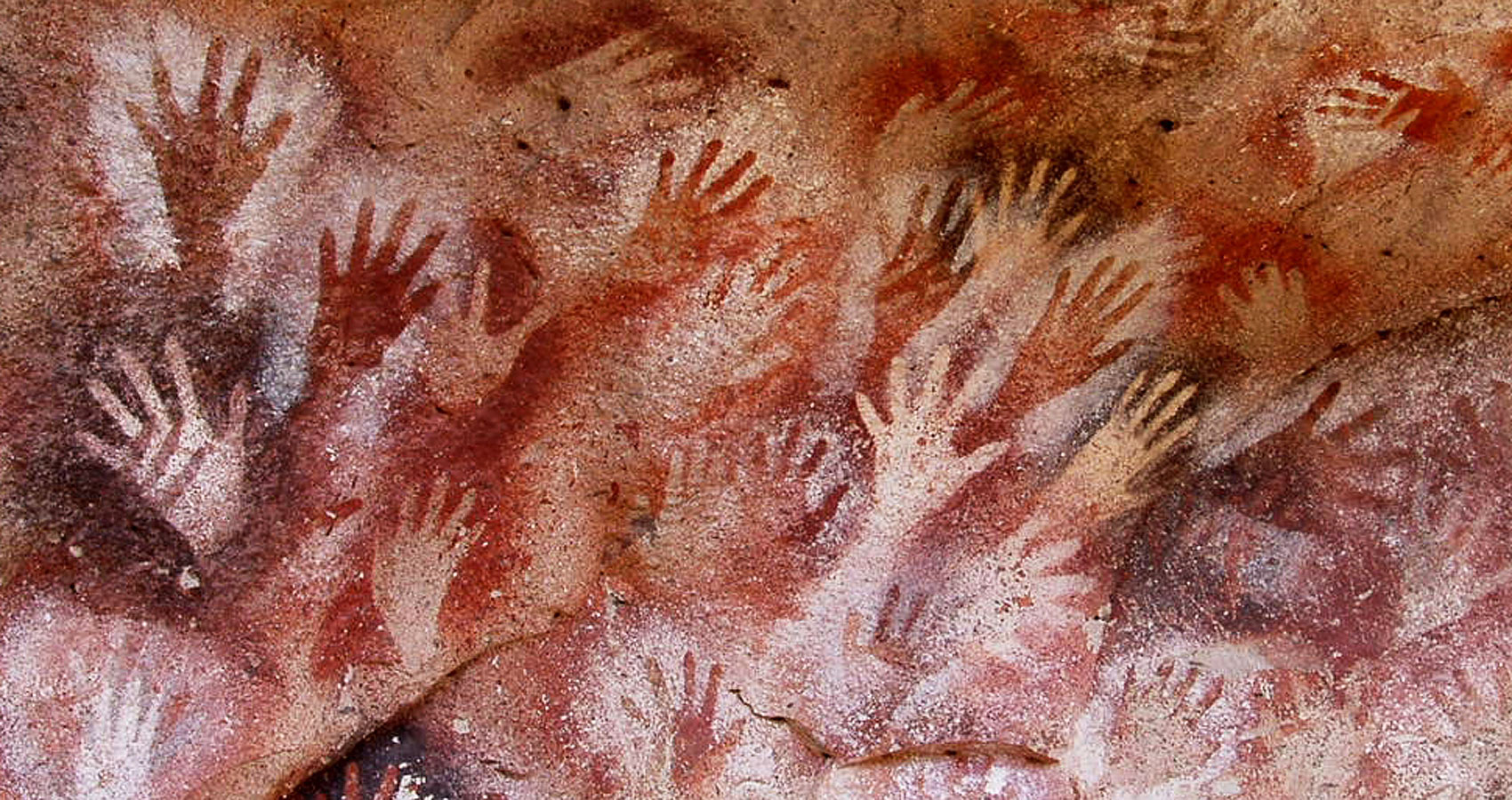 We can no longer be sure who the heroes and villains are because they appear to inhabit the same space; coexisting as one entity to serve each other for personal gain and benefit. If good and evil have morphed into one, then what does that say about the future of humankind?

We’ve become a terminally destructive people who refuse to learn from past mistakes. We’re in a perpetual state of disruptive chaos and it appears that humankind is at its happiest when it devours the weak, destroys the helpless and decimates the human spirit. Why?

Are we simply genetically predisposed for mayhem or have we fallen victim to the constant indoctrination that tells us only the richest, strongest and most malevolent are fit to lead, because being kind and decent gets you nowhere? Has this way of thinking propelled humankind to create and lurch from one crisis or act of savage barbarity to another, in order for us to get some sick satisfaction with flexing our muscles and proceeding to destroy everything and everyone in our path?

It’s become abundantly clear that human beings apparently have no working on and off switch. We don’t know how to maintain happiness, peace, calm and prosperity for very long. We say we want egalitarianism, yet our actions say otherwise. We say we hate war, yet will use any excuse to start one. We’ll tell anyone who’ll listen, that we want to save the planet, help the sick, the poor, the infirmed, the homeless, children and animals, but only if it’s convenient and we can benefit from our pseudo-humanitarianism and bourgeois charitable endeavors.

We look at good people either as those to fear, feel sorry for or take advantage of. We worship at the temple of money and excess, yet vilify the wealthy. We say we hate big government, yet we need everything that the government has to offer. We drone on and on about electing politicians that truly represent the people, but many will dismiss those who actually do and elect the ones who will do the most damage. We value our freedoms, yet will dictate to others about their personal choices and decisions. So my question is quite simple: WHO ARE WE REALLY?

I have written, produced and filmed documentaries on military challenges for the US ARMY ROTC and received the Commander's Award from the University of Southern California recognizing my work on " A Ranger's Challenge"; a documentary on former NASCAR driver Felix Giles, titled "The Nighthawk"; a four part documentary - "The Forgotten Women - A Series of Firsts" and I am currently in development on documentaries - "They Don't Know What We Do", "The Invisible Royals", "The Truth In Music" and "The Fair Play, Fair Pay Act".

I'm at the helm of SCM Entertainment and Media, Madd Peach Productions and have served on the Board of Directors of the Global Doo Wop Coalition/Doo Wop Music Hall of Fame. I also manage and serve as a publicist for various music, film, TV professionals and artists. As a freelance journalist, I've covered award shows, movie premieres, red carpets and general assignments. I'm a consultant on special projects in sports and entertainment and have a background in film editing, marketing, PR, event planning and producing, broadcast journalism, international business practices, business management, risk management, foreign affairs and Egyptology.