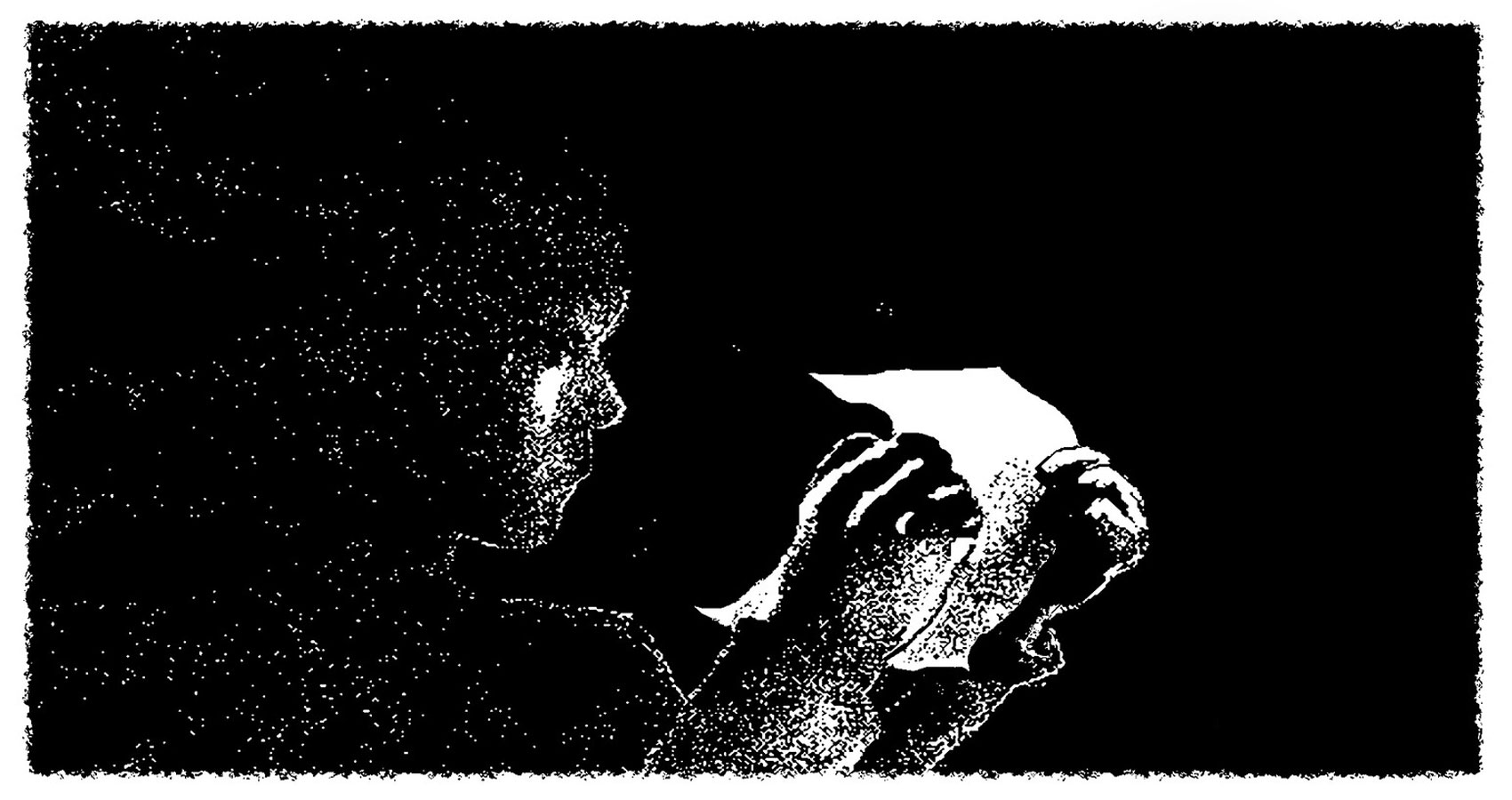 It is Roald Dahl’s 101st birthday today, and this catapults me back to the time, when my daughter was just fifteen and still in school and a great fan of Roald Dahl.

One day, six years back, she stormed into the house, flung her satchel on the sofa, raced towards the dining table, and started beating it, singing such a pathetic song that can emanate only from the stomachs of famished folk.

“I am not being rude
I want food
Come, don’t spoil my mood.
Give me food, dude.”

I raced into the kitchen, rustled up something in a jiffy and put it before her, willing her to eat, like only mothers of famished kids can.

“Now that you have put this ‘swigpill’ before me, can you give me an idea how to eat it?”  She grimaced like only famished folks, who are offered something which repels them absolutely, do.

“Today again, my tiffinbox had nothing but ‘swatchscollop’, and the disgusted looks that my friends exchanged were not lost on me.”

“Swatchscollop? What alien language are you speaking?” My question went unanswered as she had raced into her room, without touching the plate.

The next day, while gorging on a club sandwich at a fast food joint, she was back to spewing the same alien language:

“Ah, this is just ‘whoopsy splunkers’!”

“Just Phizz –whizzing.” She said, licking her fingers, and in case, you don’t know, this means, “brilliant“ in Roald Dahl’s vocabulary.

“And what did that other word mean?”

“Fantastic, mom.”  She said, giving me a withering look.

“And this?” I cocked an eyebrow.

A couple of days later, I was in her room going through the books on her bed, peacefully coexisting with empty plates, bottles of coke and bags of popcorn.

“Ah, I am utterly jiggered at your sense of taste, something wrong with your palate, I am absolutely sure, and what I served you that day was not swigpill, at all,” I rejoined with a poker face, “and from now, you will have to eat whatever I cook, no fast food, understand?”

She gasped in amused disbelief, eying the Roald Dahl book that I had been reading, furtively trying to hone my Roald Dahl vocabulary, absolutely amazed at the incredibility of the word- magician, conjuring ‘splendiferous’ words, never heard before.

“You are Miss Trunchbull reincarnate,” she said, and turned back to hurl a Parthian shot at me,” If you are again jiggered, go and read Matilda, till I come back from the corner shop having my fill of the ‘scrumdiddlyumptious’ eatables they have just introduced.”

Before I could say, “I am jiggered”, she was out of the room and near the corner shop which was going all out to lure kiddles with ‘scrumdiddlyumptious’ delicacies.

I had to do the task assigned to me by my daughter, so I dutifully headed towards Matilda.
How I later fell absolutely in love with ‘Charlie and the chocolate factory’ that is another story altogether, and will come to it later.

I Dream of Many Heroes

Get ‘Em Where They Live

The Madonna and Child