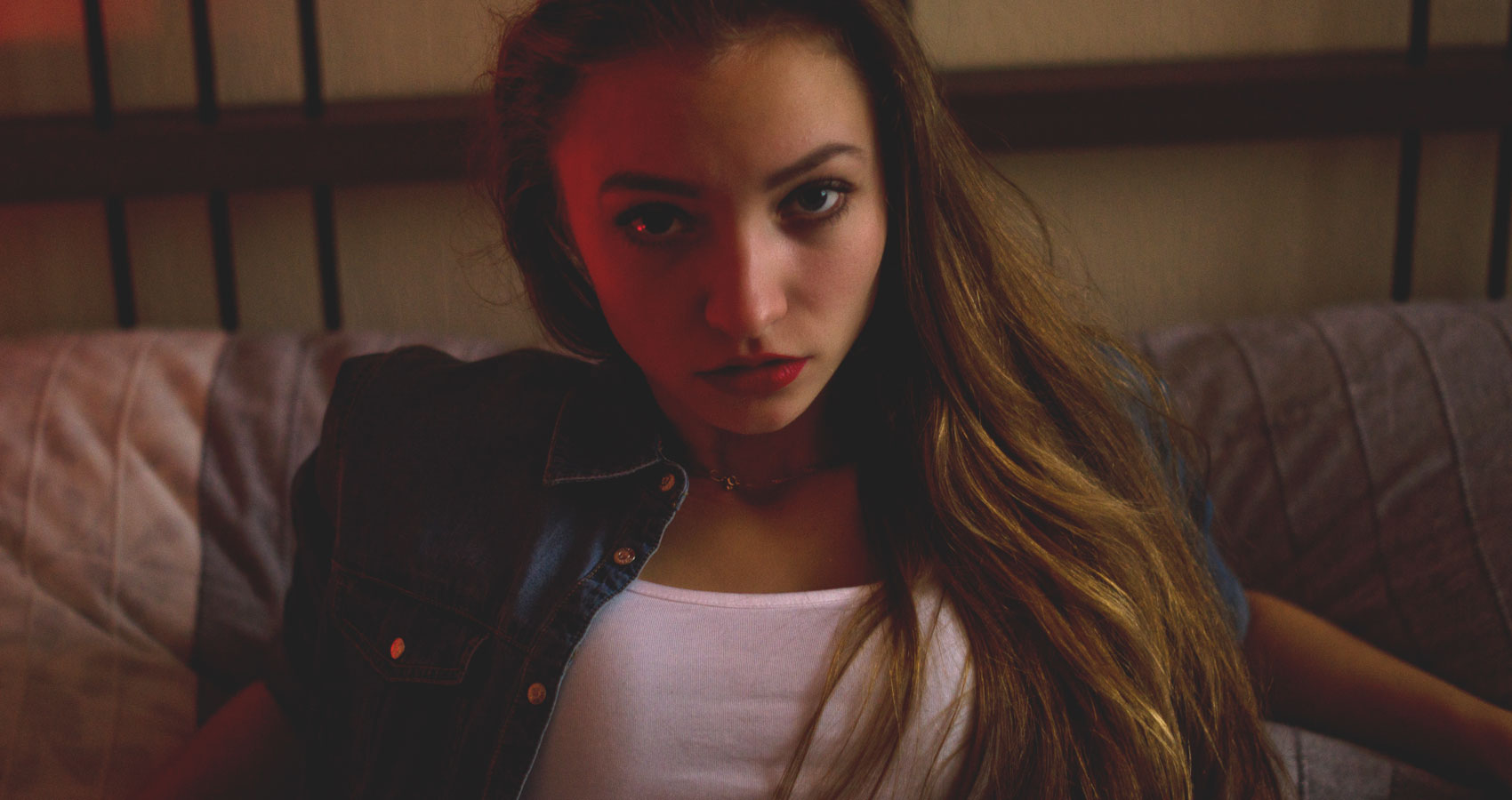 I Didn’t Want The Nest

i didn’t want the nest

you broke my wings
then told me to fly,
stole my bread
then told me to eat,
broke my heart then told me
to sing;
everyone was always so eager
to come from school
every bird to his or her nest;
but home felt more like a funeral to me
housing new sorrows and horrors
everyday
that killed some piece of me—
i just wanted the bus ride
so i could read or write
take in the music of nature’s harmony
before you’d say something that
ruined my day—
blood is thicker than water they say,
and it was your blood that attempted to
strangle all the light and life out of me
to shatter my dreams to nothing;
wicked stepfathers aren’t spoken about in fairy tales
but you are proof they exist.