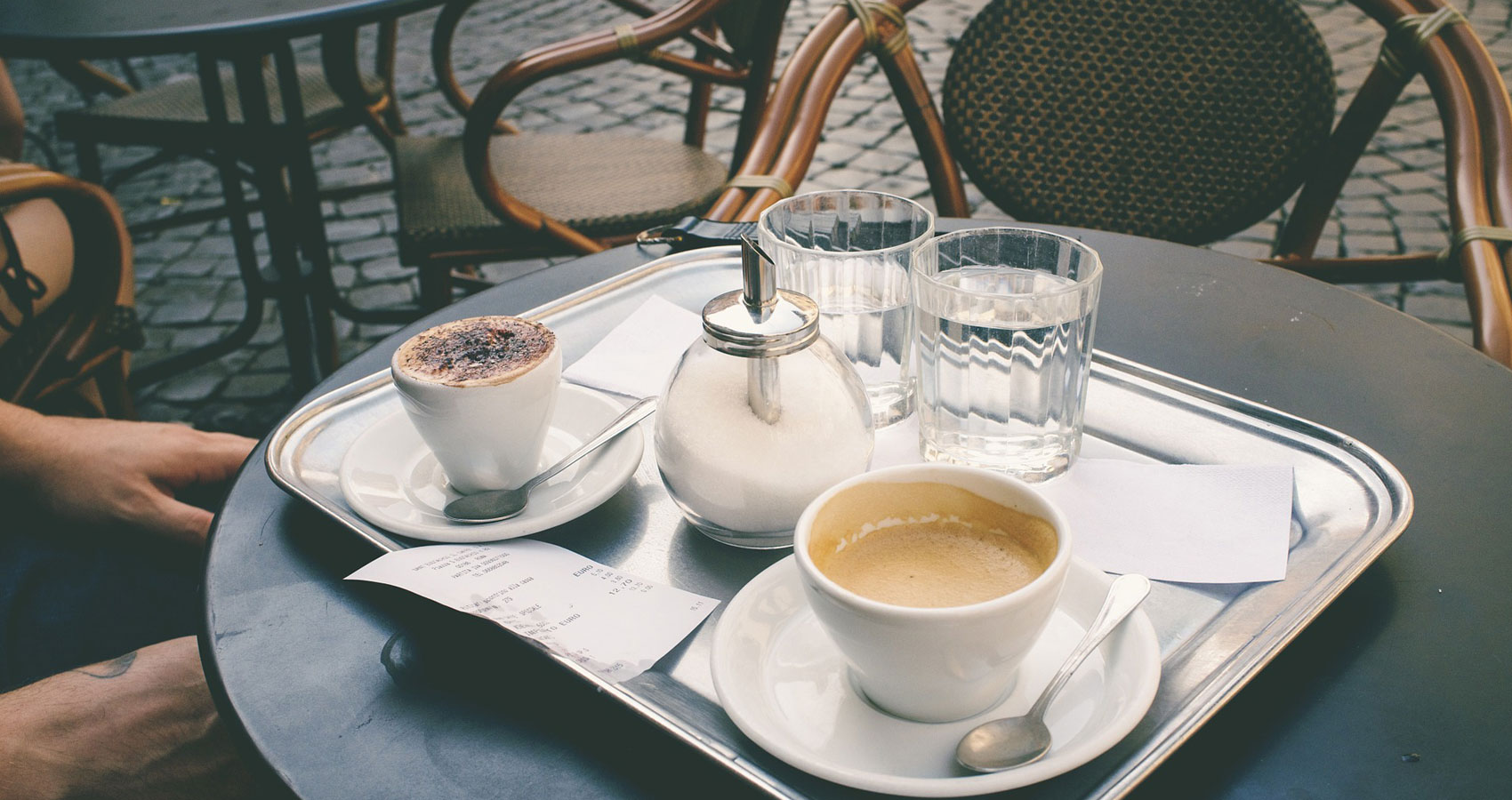 Pete Able’s work has been published in Literally Stories, Philadelphia Stories, Wilderness House Literary Review and others. He lives in New Jersey.