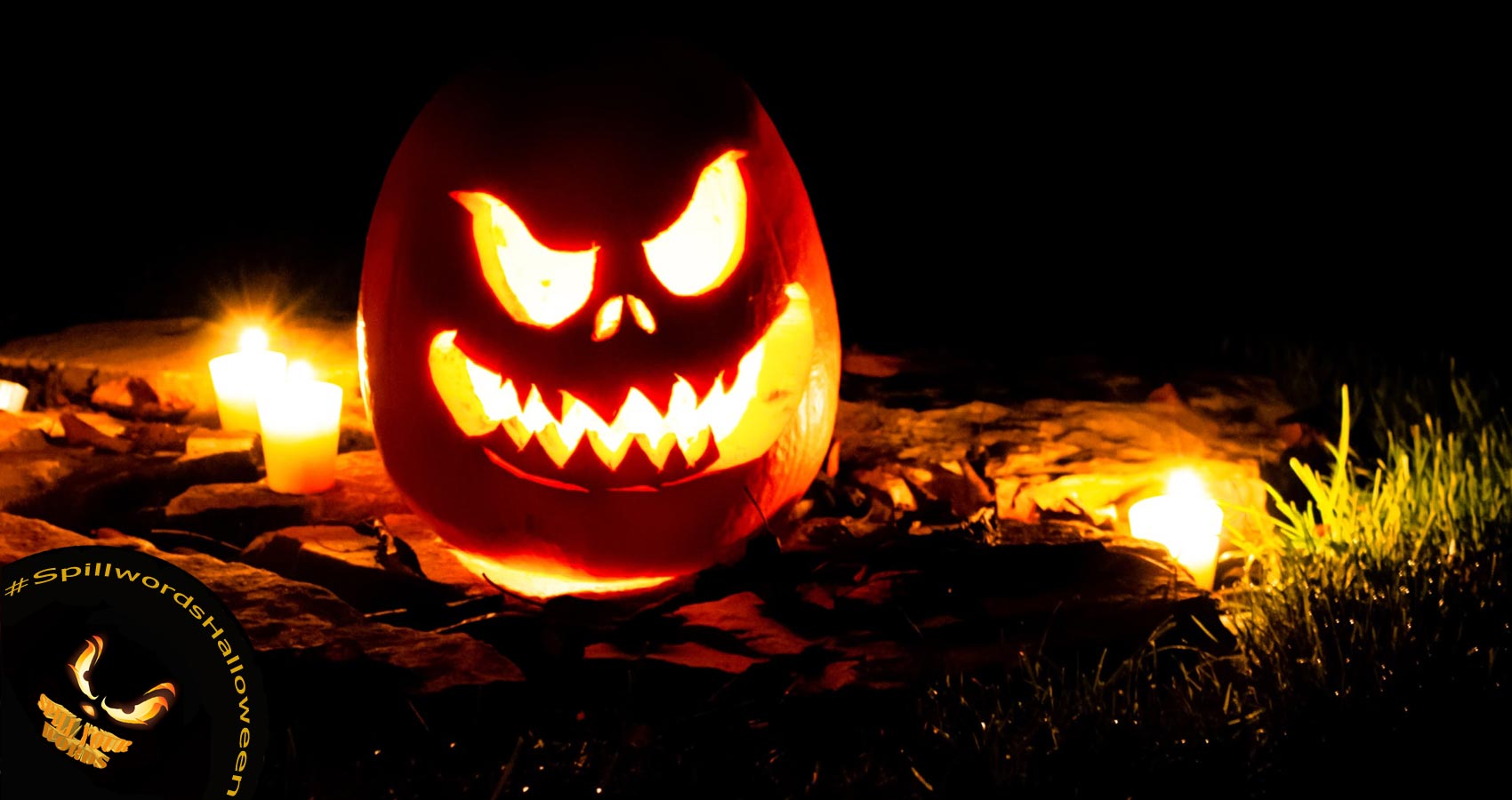 every event has its fans, special
to take one and make it stand.
Oh Jack, loved Halloween
the lantern thing.
broke his heart to extinguish the flame
in a pumpkin carved so bright
every Halloween night.
He furrowed them along the North Road Tunnel*
add abandoned ones as well, they’re funneled.
then set them alight
others seeing this wonder
would add theirs to Jack’s plunder
quite a daunting sight.
no one knew by whose design
plus the who’s that kept light aglow.
Jack would shepherd his herd
tend to his flock, it has become quite a sight.
We the Island lost Jack two years back
yet the Legend grows and prospers
so who’s the soul that silently allows them to flow.

When the night grows longer
the shadow in the Tunnel’s mist
cap on head, match in hand
of course our “Jack O’ Lantern”
Folk come to lands of legends
Jack became to be a legend.

The Spanish founded Gabriola Island B.C. 1791ish, it was never lost and was in good hands.
Jack found Gabriola in 1971ish? He became the culture of what Gabriola is. His print is all over the Island, though gone he embodied the kindness, love with a dash of spice. Rumours abound of the man in the mist of North Road Tunnel* each Halloween, who would ever start that chatter, if you knew Jack you would
“Know Jack.”

The Mattes family and crew were kind to allow me to tell this Jack story.

MAY 2022 AUTHOR OF THE MONTH at Spillwords Press
Born and raised on the prairies of Manitoba Canada, along the Red River and just south of Lake Winnipeg. Then Alberta and ten years in the Rockies, just above Montana. The last decade in the Canadian Gulf Islands. People, ideas and stories set the stage of my poetry and writing. Music and art fill my days and verse fills my head. I feel the fortunate one and share this world with my life partner.