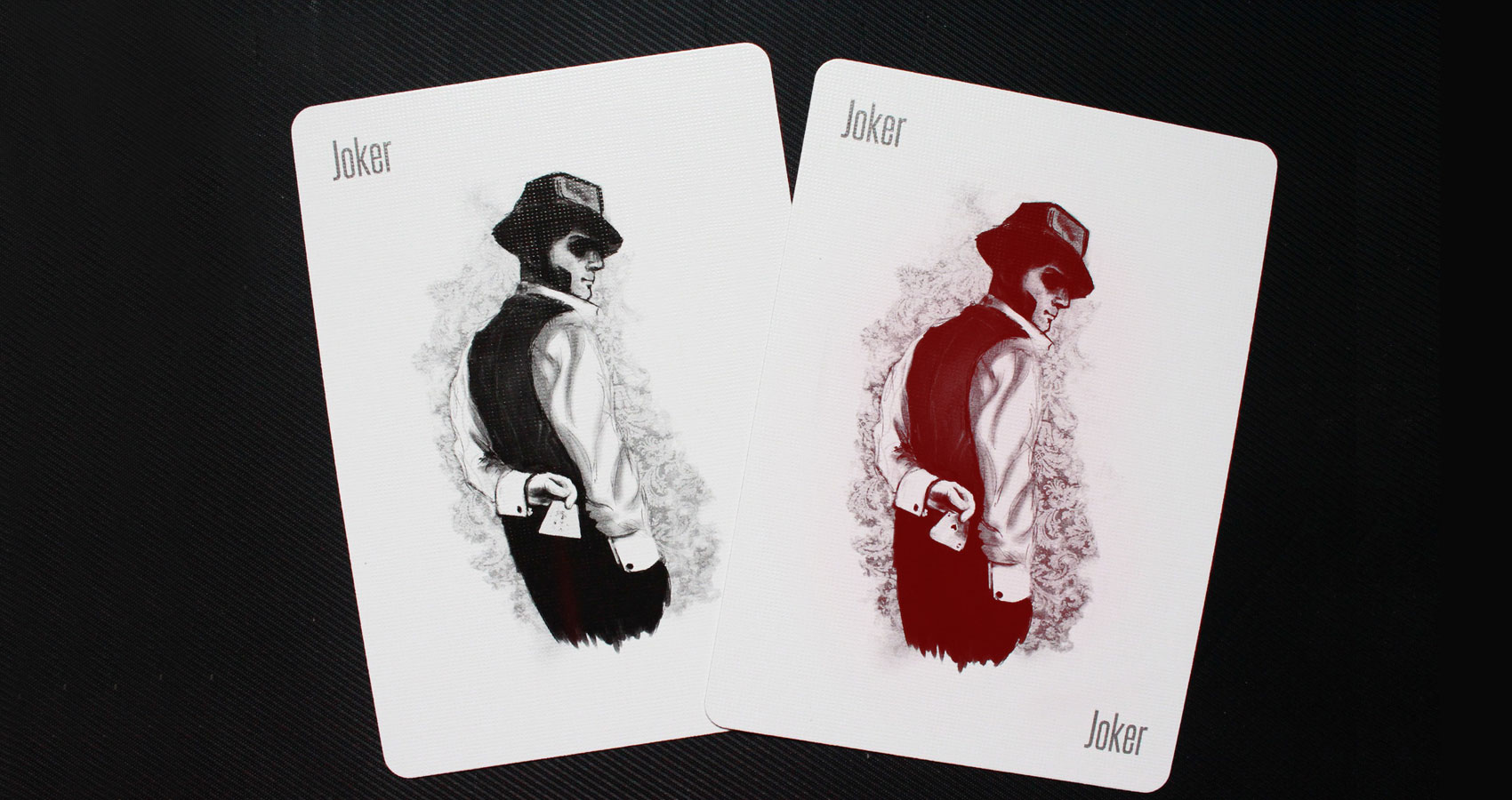 JOKER IN THE PACK

JOKER IN THE PACK

The Imperial Bower
that trumped all others
in course of time
loses its sheen
and gets morphed into
the Joker that doesn’t jest
nor does it clown
but changes its colour
caste and creed
when your luck is down.

They don’t belong to any suit
but yet appear
mostly in pairs in a deck
black and red
and are shuffled and dealt
as any other
though at times discarded
uncharitably as unwanted
and extras
only to be retrieved as a replacement
of a lost or damaged card
assuming their identity
but while on their fools’ journey
they sometimes bask and come alive
when played as wild cards
or even as an excuse.

The synthetic smile
with the hidden smirk
remains the same
and while searching for
its identity
the joker stays unfazed
waiting for its turn
to change its colours
like a chameleon
but not as it pleases
but as you will it to
and in its powerlessness
it empowers you
and makes your hands
stronger
and makes you the winner.