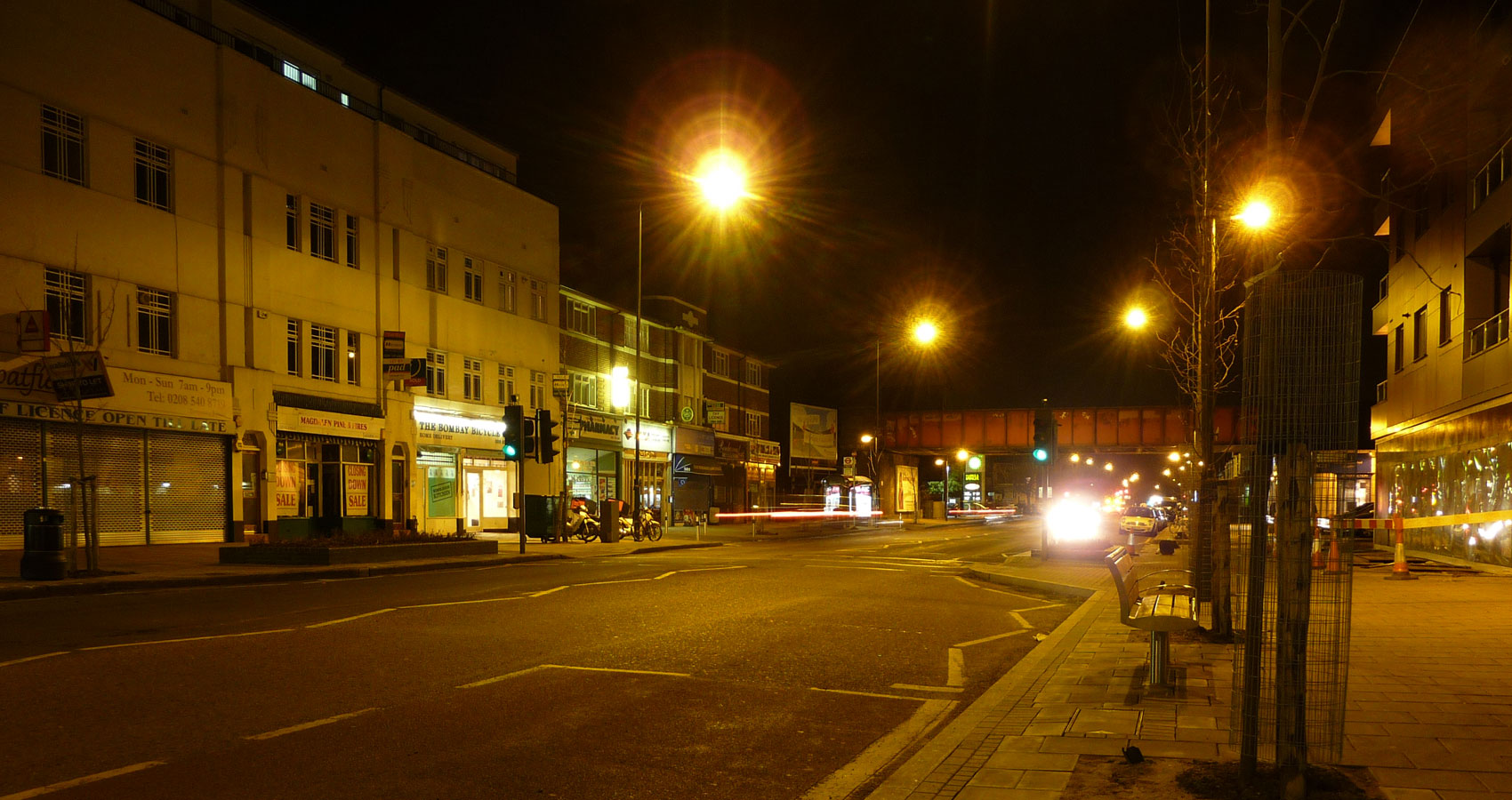 June 3rd, 8:59pm. The streets of Wimbledon looked deserted. A stranger would think the city had no residents. But towards the city’s wall clock on the highest building in Wimbledon, faint noises could be heard from what looked like a hall.
The lights in the hall ran across all ends, showing an incredible amount of audience that was present. The crimson moon outside seemed to be interested in the final of the beauty contest, as small rays of its dark red light stole its way to the main stage.
Felicitas with the skin of a goddess and eyes that had greatness trapped within looked towards the judges anxiously. Just a minute more she thought. One more minute and the winner will be announced.
Tension rose in every corner of the hall. The whole of Wimbledon was dead quiet. Suddenly Flora Wilson, the host of the show, shouted, “The winner of this contest is Oguzie Felicitas!” Tears of joy escaped the eyes of every Nigerian that had come to support one of their own. Absolutely nobody felt she had a chance against the other competitors. Her white contemporaries were unbelievably beautiful, possessing nice curves. Yet, it seemed somehow, she had been predestined to win. After all, she came into the competition as the most beautiful mademoiselle in Africa. Thus, she was really a force to be reckoned with.
About an hour later, she was seen coming outside with escorts all over her making it almost impossible to see her face. But somehow I managed to find my way across the stubborn escorts and held her hand. She looked at me, smiled and called my name with that soothing voice of hers. “Happy birthday!” I said returning the smile and quickly sticking a book in her left palm. The title read “The damsel that grew from a rock”. She noticed and smiled. “You really did finish the book”, she said. “Of course I told you I would, didn’t I?”

Nwanne Ifeanyi is a native of Igbo ethnic group in Nigeria, born and bred in the western part of the country. He is currently studying Hospitality Management and Technology in Lagos state Polytechnic as a part-time student.