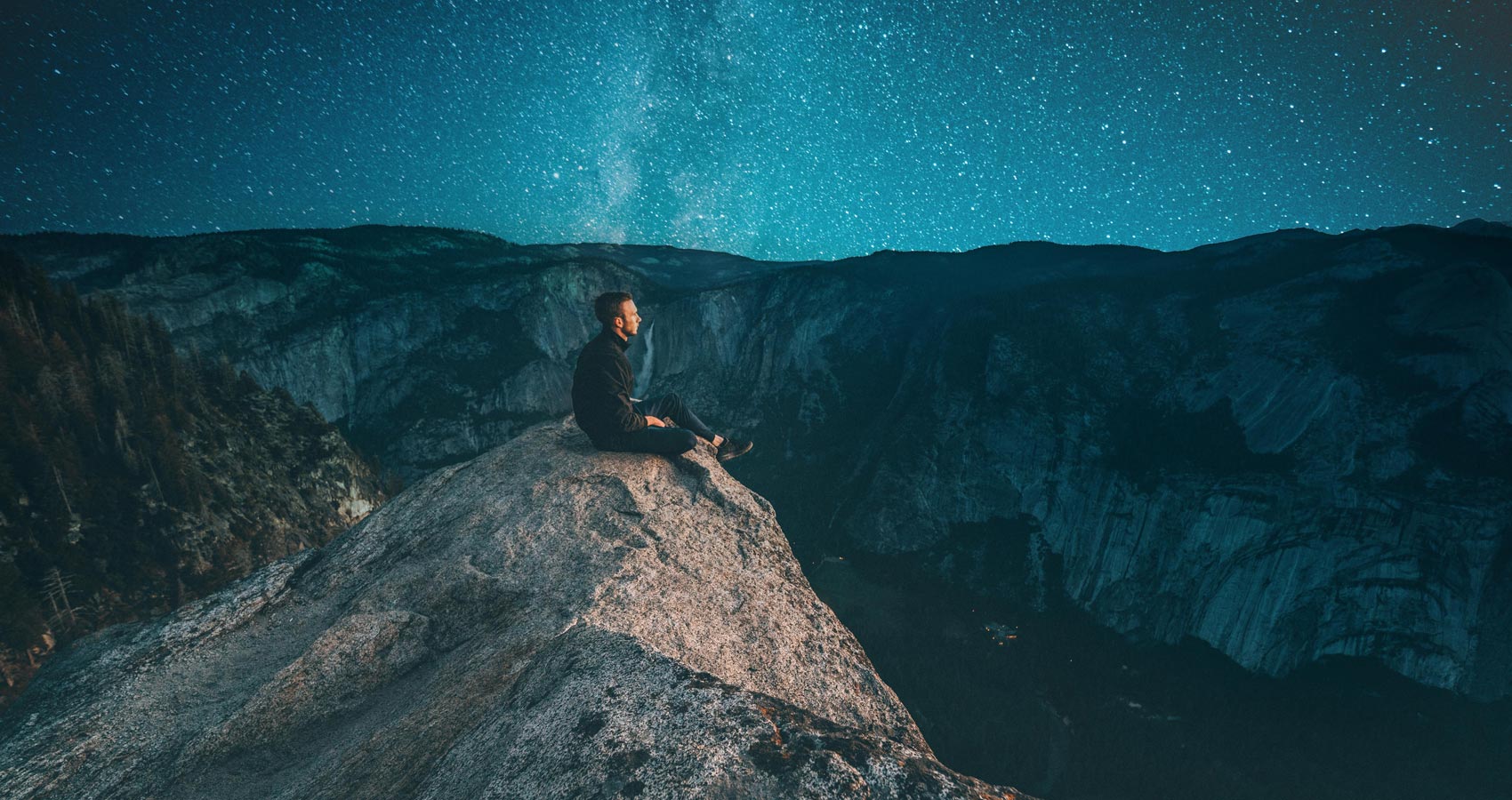 Sense of life alike sparks of light
is the continuous universe
of one’s conscious life
and of endless vortex of thoughts.

The skies of my mind’s universe
might be boundless
enwrapped in limitlessness
perhaps even infiniteness.

Yet sometimes it is so difficult
to decipher
the true sense of life.

What is it really about?
Forming a family?
Enjoying the joys of life?

Being creative in a number of arts?
Keeping long lasting friendships?
Having a diploma
and an enthralling job?

Loving the one one really cares for
in most enchanting ways
fulfilling the love’s expectations?

Whatever to say
sense of life is all of it
magnum opus of one’s life
modus operandi of one’s love.