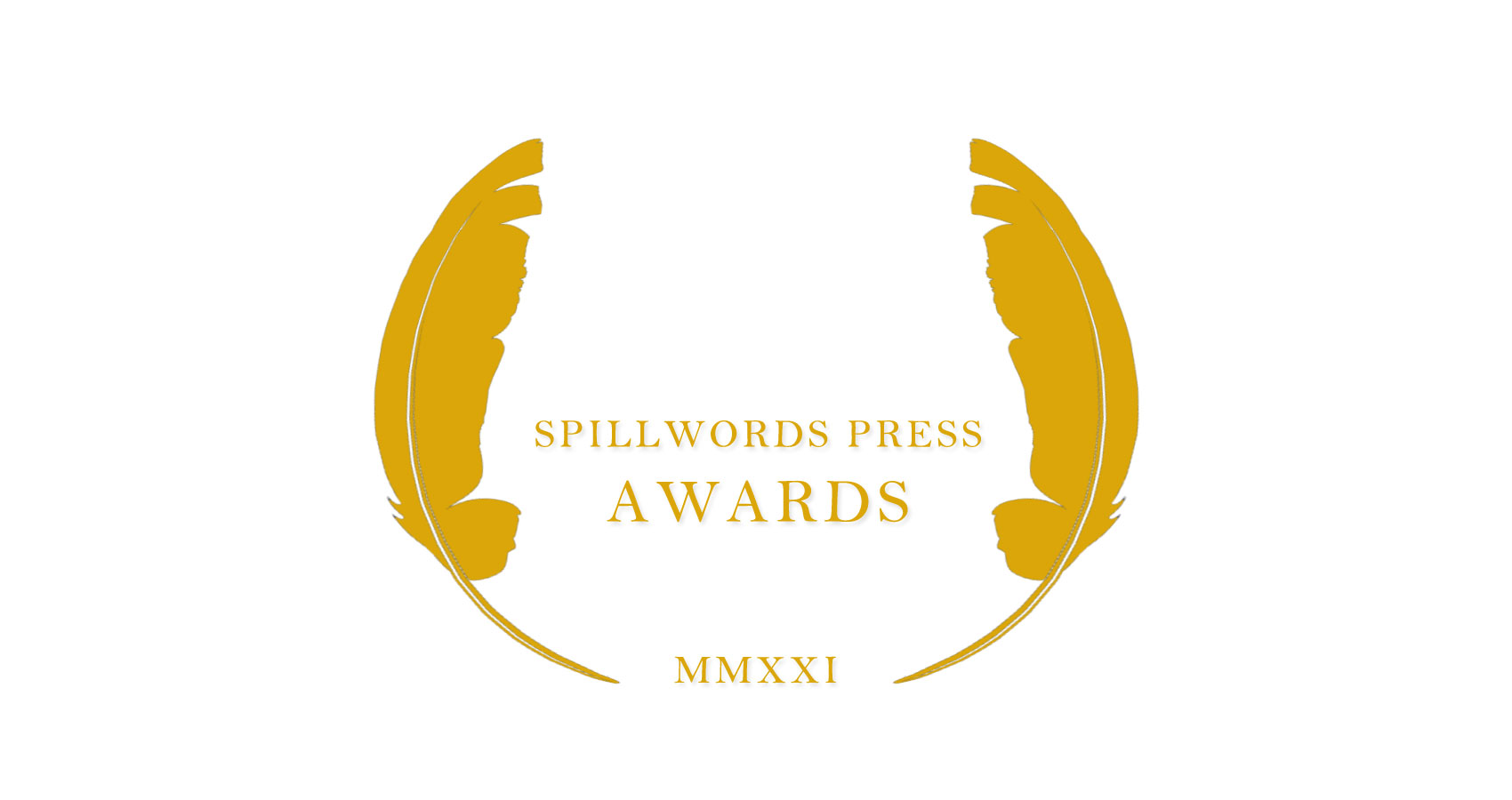 Author of the Year

Publication of the Year (Poetic)

Mask of Sorrow by Annalyn Neo Celeste
Growing Older by Joshua Corwin
I Didn’t Come Here to Unpack by Rando Mithlo
Lost by Andrew Ndambuki
If I Say I Love You by Gabriela M
Tick Tock by Shaira Omar
Journey To Worth by Janice M. Resendez
The New Normal by Bruce Levine
Let Him In by Florian Achile
Mad Love by Shreya Joshi
Sweet Comfort From My Friend, Sharon by Joan McNerney
One Day by C.R. Daugherty

Publication of the Year (Non-Poetic)

Almost Perfect by Eamon O’Leary
Lock Down by Carmen Baca
Resurrection by Suzanne Craig-Whytock
Spotlight on Writers – Julia R. DeStefano
Albert Camus’s – ‘The Plague’ – Its Relevance Today by GS. Subbu
The Quiet House by P.A. O’Neil
A Song For Christmas by Steve Carr
Miracles: An Ubiquitous Mystery by Muhammad Mohsin
Tuesdays Habit by David Maynard
Running Into The Sunrise by JPK
Heatwave by Mark Kuglin
You Bruise Easily by FC Malby

Click to reveal
A SONG FOR CHRISTMAS by Steve Carr

Publication of the Year (International)

Contributor of the Year (Honorary Award)
Click to reveal
We honor Phyllis P. Colucci for her outstanding contribution during the past 5 years. She has been an integral part of the Spillwords Press community from our early days and continues to contribute on a monthly basis, participates in our Holiday Series, and supports other writers. We thank you and are privileged to call you the Contributor of The Year 2020.

Socialite of the Year (Honorary Award)
Click to reveal
We are proud and excited to recognize The Spillwords Press Socialites of The Year 2020. They support our community, celebrate the achievements of others, encourage readers and writers alike to join our global movement via social media, and that’s in addition to their literary contributions. You are true ambassadors and for that we are grateful.

AUGUST 2021 AUTHOR OF THE MONTH at Spillwords.com
Julia R. DeStefano is a confessional poet who captures moments to preserve them in the glistening amber of language. She is a woman driven by love and healed by intimacy whose writing paints vivid pictures of darkness and sensuality. Julia's poetry collection, 'Leave Everything,' was published in 2016 and reached #11 in "Poetry by Women" at Amazon. Her latest release, 'Whirling Into Flame,' was published in December 2020. Julia's writing has been hailed as teetering on the "razor's edge of reason and passion." It unapologetically challenges perceptions. Her poem, "The Sands," was chosen as a Featured Post by Medium curators. She is regularly published on SpillWords, and due to readership and popular vote, her Spotlight interview received their "Publication of the Month" award in June 2020. Julia's words and photographs have appeared in local and national publications. She is a lifetime New Englander who draws on the urban and rural vistas for her inspiration. Look for this Red Queen atop her throne of books.